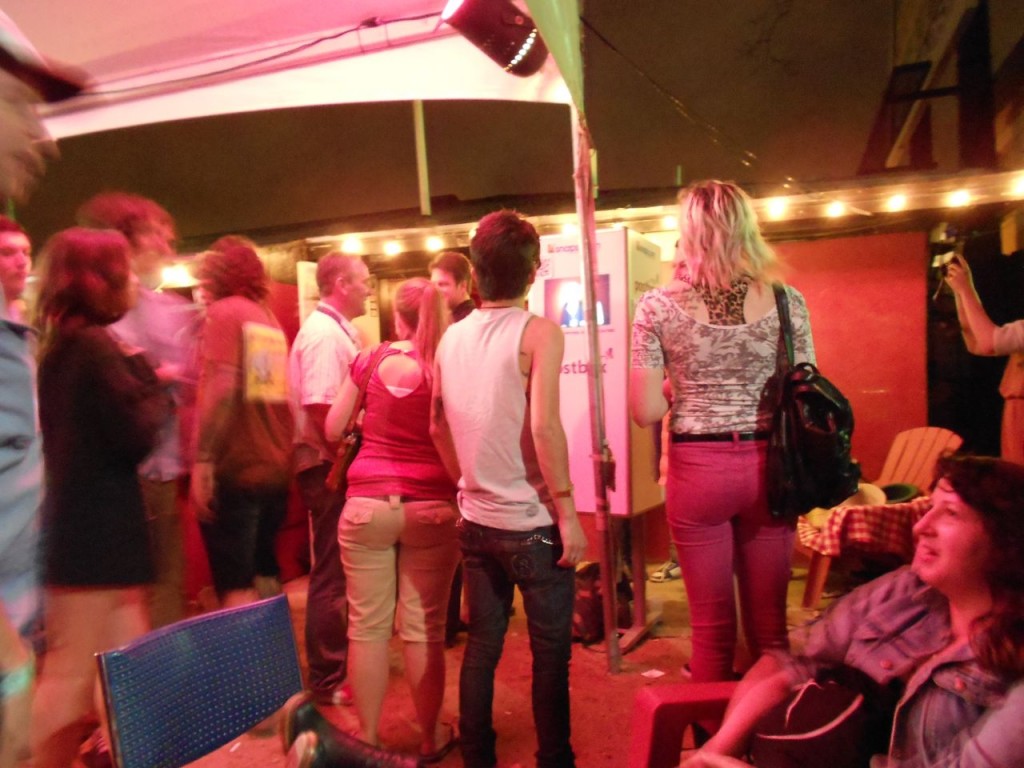 The Deli Showcase at Gypsy Lounge

While most cities claim to be the “Music Capital of the World,” Austin is the only place that can really own the title. Since 1987, the city has hosted burgeoning musicians at its SXSW Music, Film, and Interactive conference. The festival’s success directly correlates with how it has pushed the careers of talented artists, start-ups and film productions. As a band, you come to SXSW because it is where the industry meets from all over the world and you may find the perfect manager. As a tech start-up, you go because of how companies like Twitter and Foursquare blew up after the festival. As a director or film crew member, you screen your film to raise its visibility for future distribution. Finally, consumers go to discover the latest music and find out about new tech innovations.

The inevitable branding of SXSW has proved to be culturally and socioeconomically impactful for the city of Austin and the state of Texas. Its presence is well received by visitors from Los Angeles, New York City, London and other dense cities, worldwide. The city has an energetic, young vibe, with brand new condo buildings gracing the skyline, and lively nightlife scene. In addition, a ridiculously low cost of living (in comparison to major cities), gorgeous weather, and abundance of nature. While spending an extended time there for the festival, it’s logical to get in the frame of mind of thinking how easy it would be to move down there. Data shows that since the city’s start in the 1850′s, the population of the city has been on a steady rise. According to U.S. Bureau, it’s had a double digit percentage increase in population. Between 2000 and 2010, the city gained roughly 134,000 people–quite impressive. There are a lot of jobs to be had, fun to be made, and friendly people to accompany you. Austin sounds like pure utopia before, during and after SXSW.

The official and unofficial parties are endless for nine days. The Austin Convention Center and Downtown is no longer the only areas where SXSW related events are taking place. The events have been hosted in venues in East Austin, South Austin and private homes in Travis County. According to Greyhill Advisors, the official number of registrants surged by 40% from 2010 to 2011, that was heavily weighted on interactive attendees. In 2011, there were nearly 290,000 SXSW visitors and the festival generated roughly $170 million.

For nine days, the city of Austin becomes an incubator where professionals from the creative industries can learn from current leaders and respected legends, alike. This international crossroads of ideas is the central component of SXSW’s enterprise, but the diverse conferences and festivals also provide Austin residents the opportunity to participate with out-of-towners in an extraordinary display of creativity and entertainment. Ultimately, both populations introduce and circulate money in the local economy. (Greyhill Advisors) 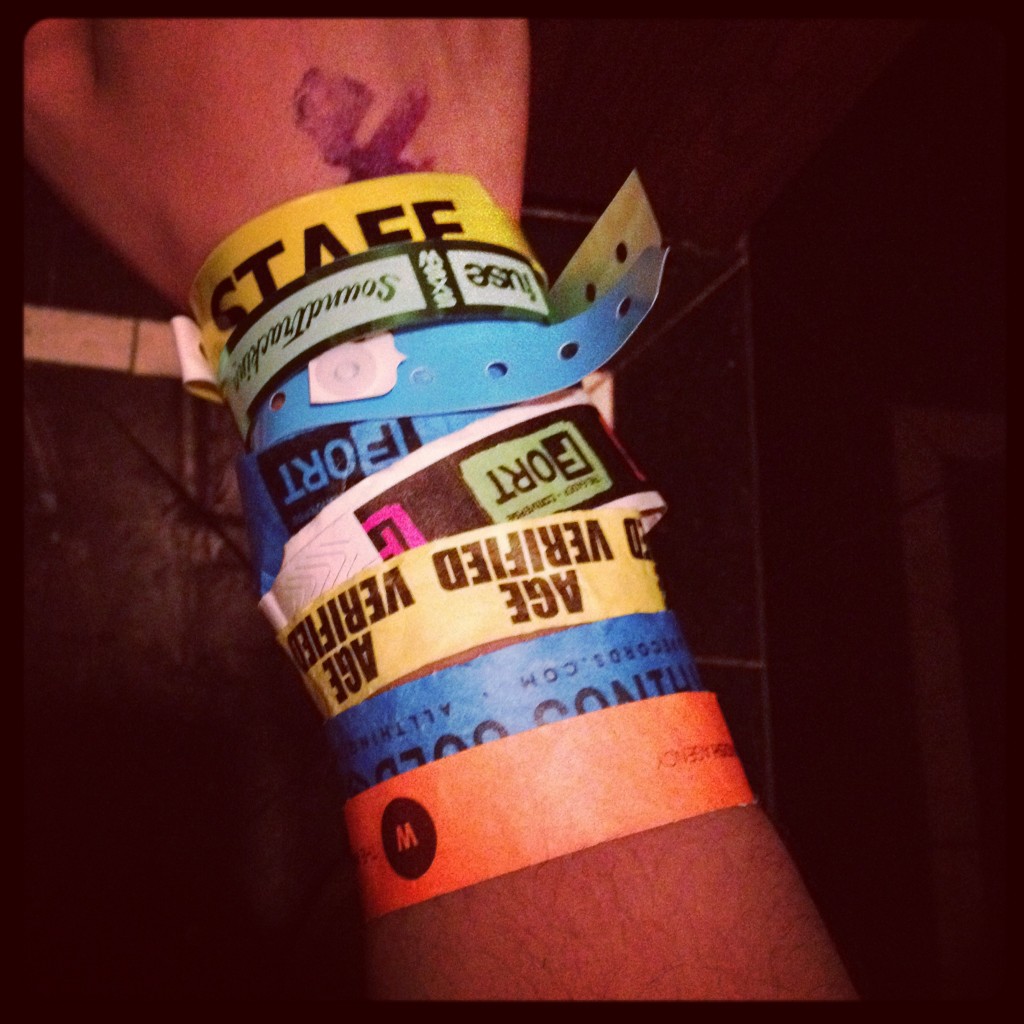 Badge or badge-less, a VIP or a nobody, everyone, regardless of connection to film, music or interactive, has had to jot at least 5 events a day for a shortlist. If you are getting your bearings before noon, stop byGoLab on 5th Street and Red River Road and look for Steve Golab. If there are available seats in this co-working space, you are more than welcome to stay, use the Wi-fi in a quiet environment. Check your email, organize meetings, jump on conference calls, continue to RSVP, fill your multiple calendars and tungle away.

According to Shannon Johnson of Radian6:

In addition to the hashtags mentioned above, Hipster Runoff, a five year old microblog that releases “indie gossip and buzz” launched a rouse of an app to RSVP for a “special party.” that became an unexpectedly long “prankster-worthy” process. Insightfully demystifying the purpose of these events, making you feel like a good person, while being simultaneously frustrating and entertaining. #VIPfest #SXSW was not a trending hashtag but nonetheless “tweetworthy.” 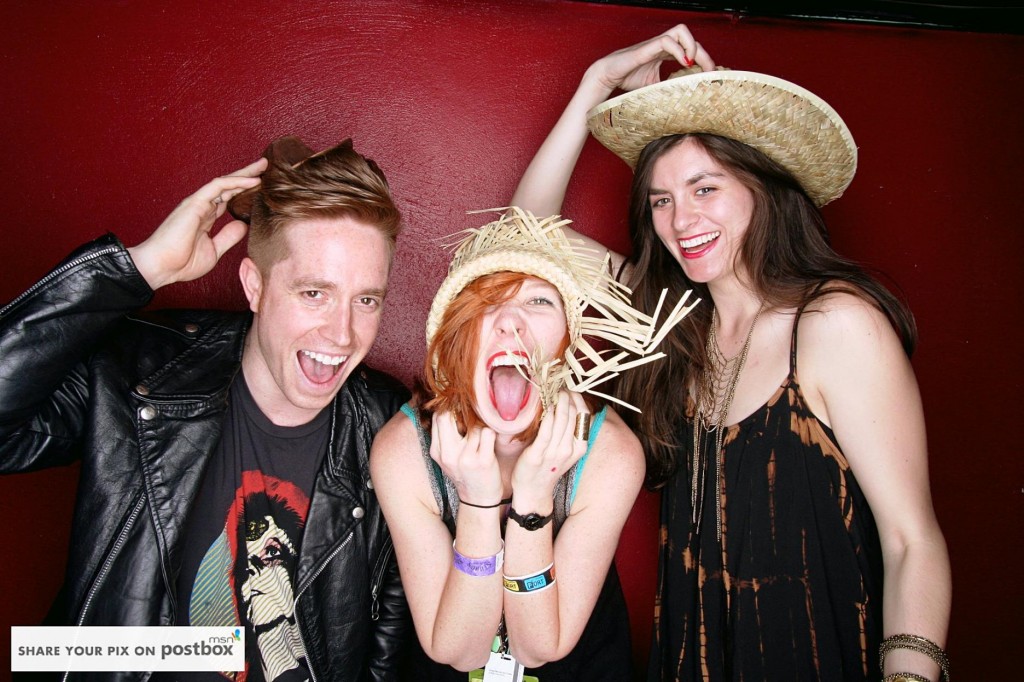 On March 15, 2012, The Deli Showcase took place at Gypsy Loungeand it was Co-Presented by Pulp Lab, JLM (Joe Lambert Mastering), and Sneak Attack Media and Sponsored by PreSonus, 1percent,Deliradio.com, Women in Music, klick push, and VINYL District. Guests were able to take away digital memories of the evening thanks toUsnaps photo kiosk sponsored by MSN Postbox. Click here to view photos of who’s who that evening. 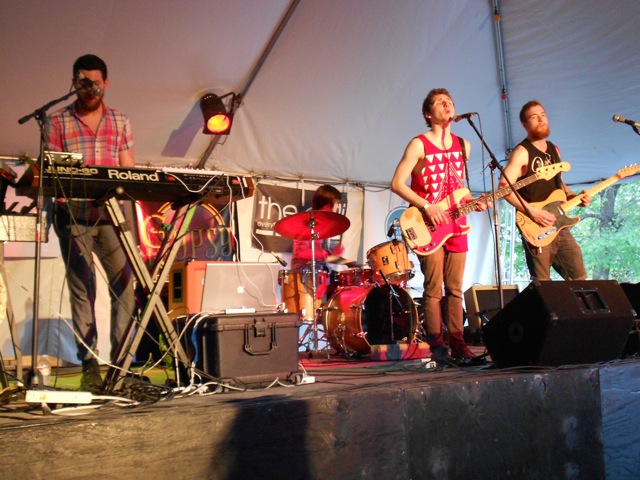 Here are 10 notable unofficial events that we RSVP’d for: 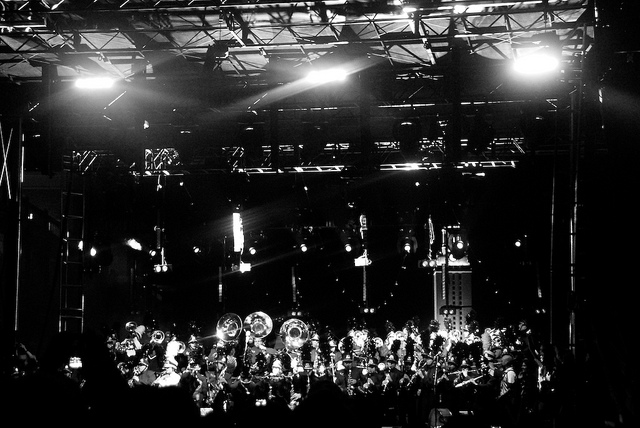 The unofficial end of festival took place on University of Texas at Austin’s grounds. With the skyline of Austin as its backdrop, attendees in the know packed their blankets and biked to campus for this tremendous screening and live performance on the grass. Big Easy Express, a film by Emmett Malloy, is a documentary of three band’s journey from San Francisco to New Orleans. Mumford & Sons, Edward Sharpe & the Magnetic Zeros, and Old Crow Medicine Show moved the crowd, however according to the Washington Post, it was the Stephen F. Austin High School marching band that stole the show. 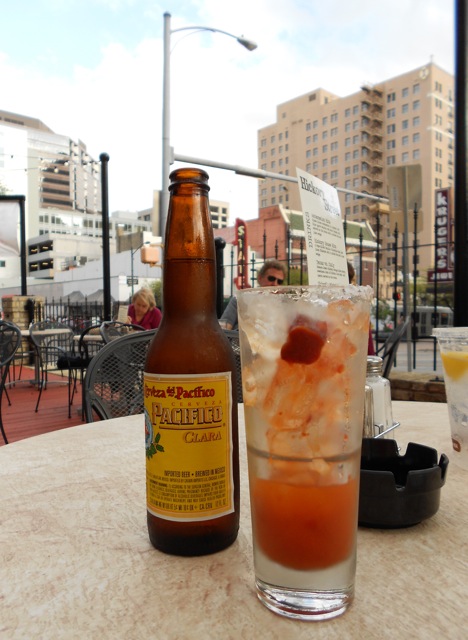 Yes there was a ton of edible swag at SXSW, however make some time and check out the local grub spots in addition to the food trucks on Red River and East 6th Street. If you have to stay close, Hickory Street andMax’s Wine Dive are great options. If your understanding of Mexican beer is limited to Corona with lime, de-virginize yourself and your company with a Michelada at Hickory Street and pair it with their fresh grilled corn guacamole. Also, if your Southern cuisine is limited to fried chicken meal, stop by Max’s and try their pubby twist on a fried chicken slider. 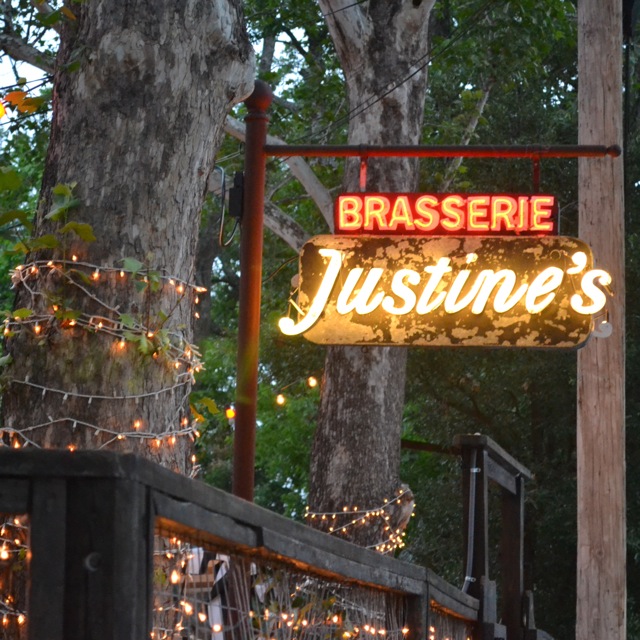 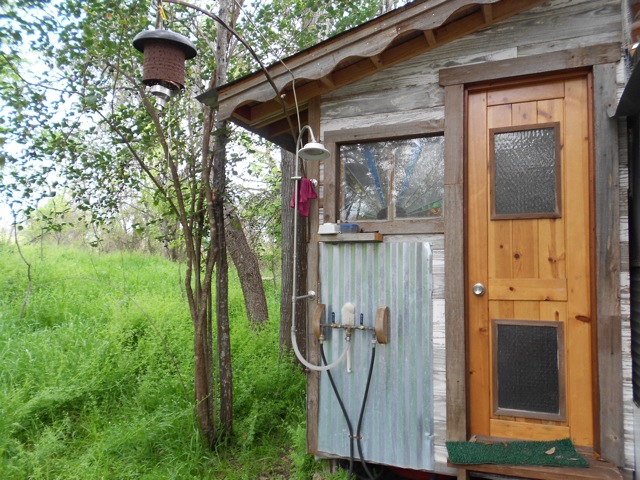 SXSW Beds – Stay at a trailer or a house!

The travel expenses for SXSW can be a wide range. The Omni’s hotelrooms, friends’ couches in their Victorian houses, “off-the-grid” trailer property with outdoor showers with on-site hot-tub. Whether you are on the top bracket or low bracket, make sure you tip the hotel staff, property owners or managers and treat your friends for their southern hospitality.

The City of Austin’s hospitality industry showed two very profitable weeks in a challenging year thanks to SXSW’s direct booking of more than 10,500 individual reservations totaling nearly 47,500 room nights-an increase of more than 20% over the previous year.
(Greyhill Advisors) 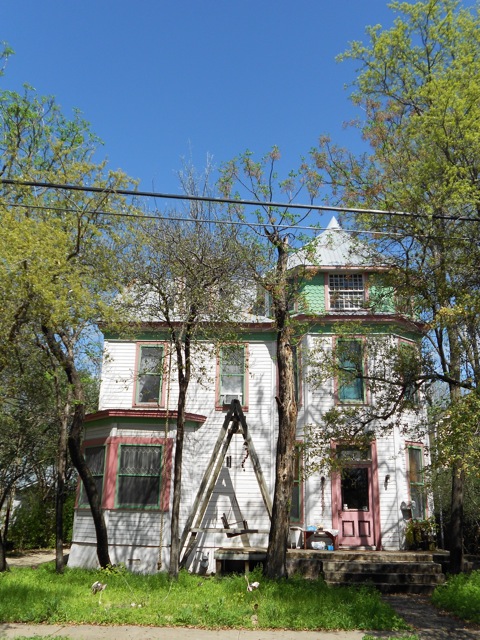 These figures do not account for four different unofficial booking classes: