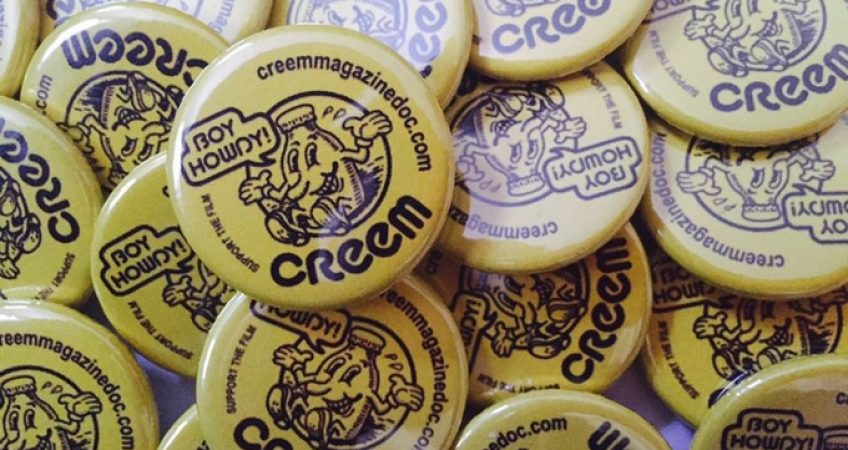 “Boy Howdy! The Story of CREEM Magazine” explores the seminal music magazine from its 1969 launch in Detroit to the untimely death of its publisher Barry Kramer in 1981. Unfiltered and unapologetic, CREEM remains America’s only true rock’n’roll magazine—long after publishing its final issue. Director  Scott Crawford has a personal connection to CREEM. As a onetime […]