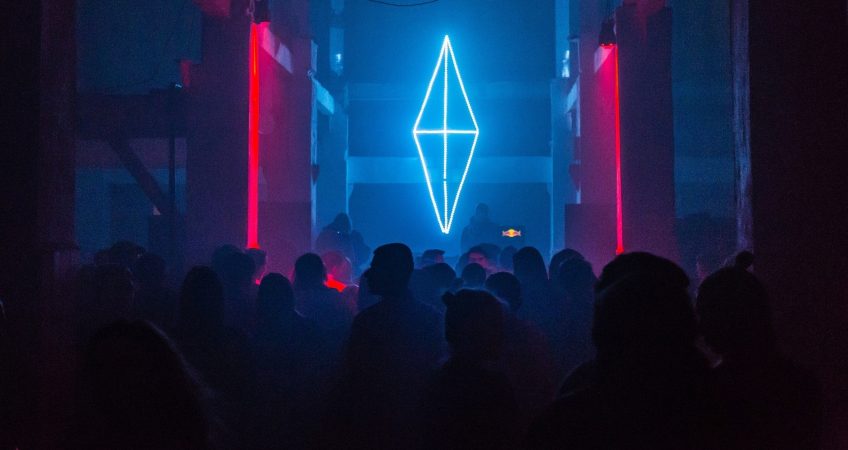 No artist here is pushing an energy drink or attempting to steer a “DJ popularity” poll; it’s just some of the best music that came out in 2017, that maybe you never had the chance to hear. 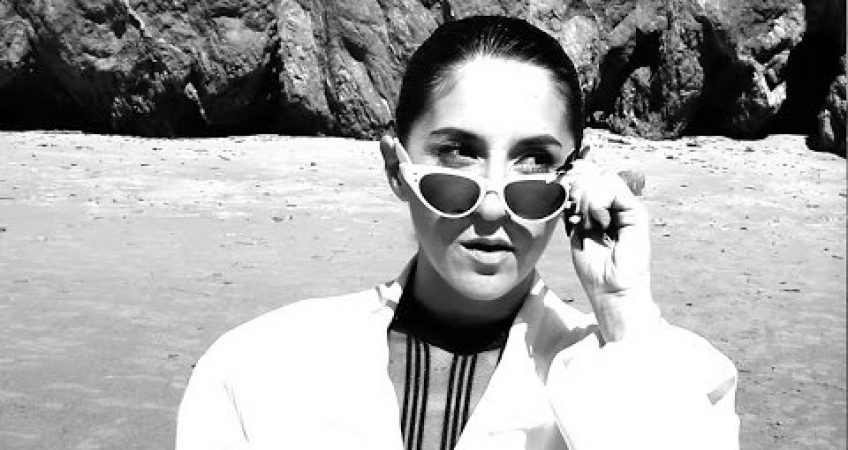 2 Good 2 Be True Nite Jewel Real High Gloriette Records Video directed by Geneva Jacuzzi By John-Paul Shiver Ramona Gonzalez, who produces and performs under the moniker of Nite Jewel, will release her fourth studio album, Real High, on May 5th via her own Gloriette Records imprint. With the announcement of the new album, Nite Jewel […] 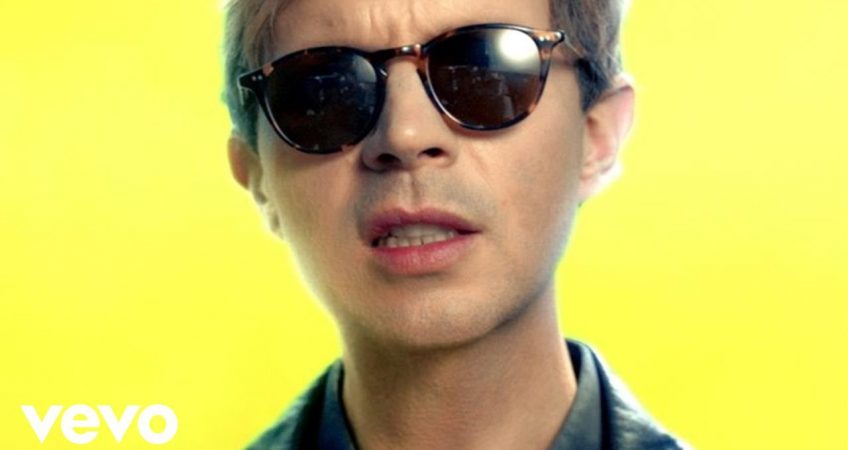 Cosimo and Tuesday Hansen are dancers in their dad’s latest surreal clip.