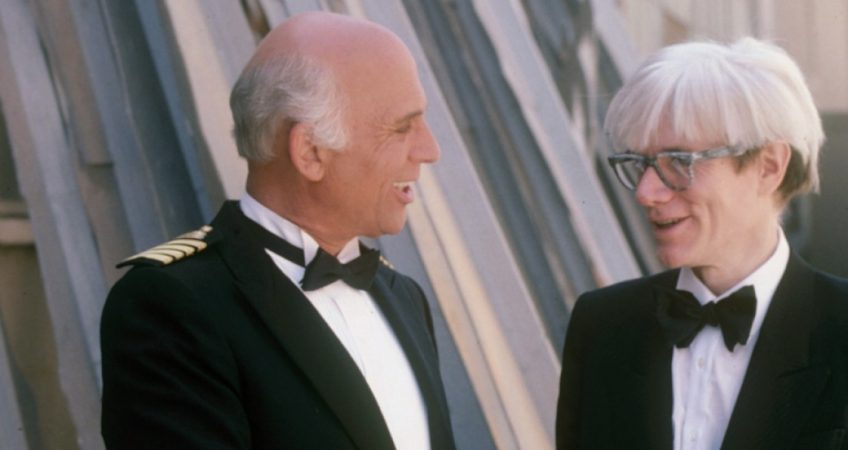 First Aired: October 12, 1985 An ex-con and his wife search for a rare stamp hidden by the man’s former cellmate; the wild past of a conservative businessman’s wife is revealed after Andy Warhol recognizes her; Ace gets the crew up in arms about salaries. Andy Griffith, Cloris Leachman, Milton Berle, Peter Duchin, Tom Bosley, […] 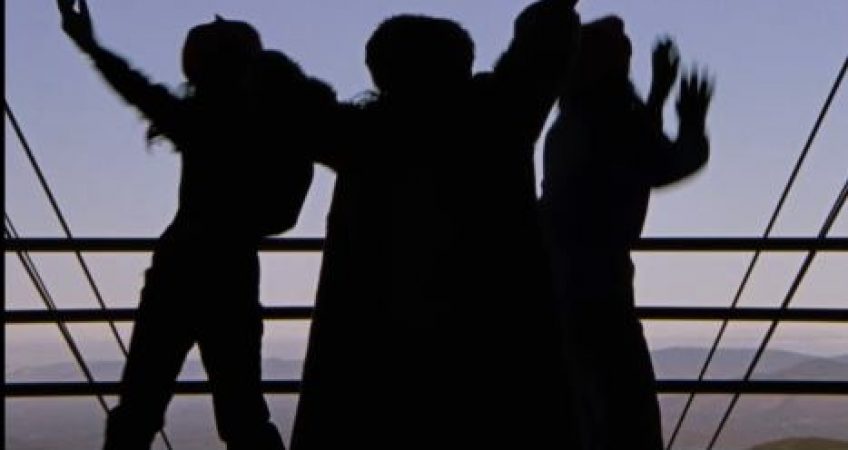 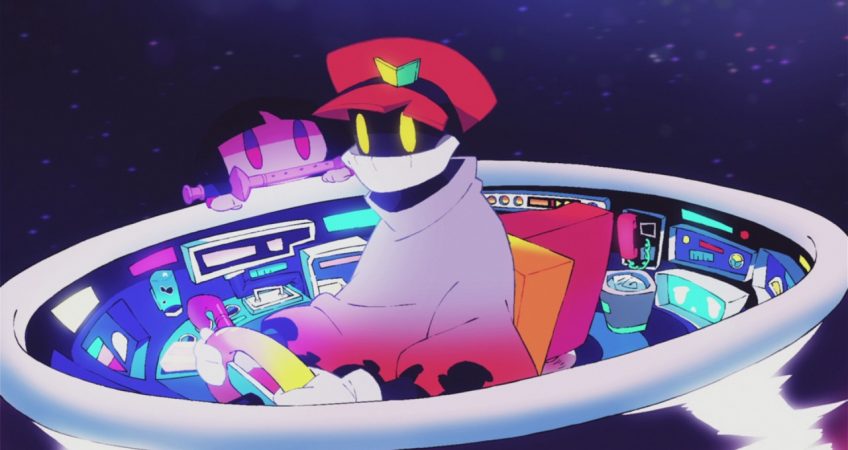 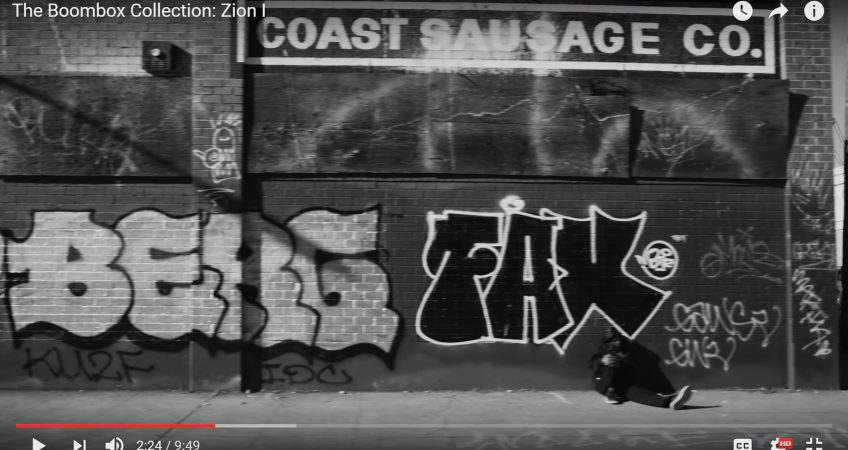 The second film in the “Boombox Collection”, a series of portrait and performance films on the class artists of hip hop. 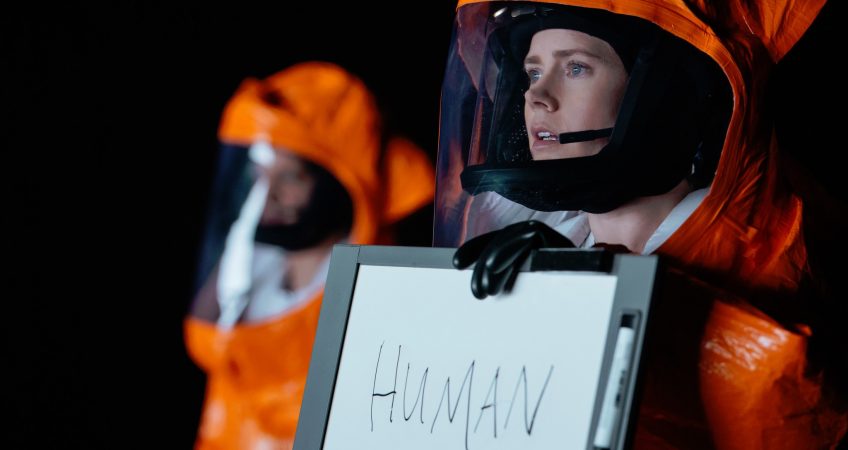 Can a company unaffiliated with any conglomerate become a powerhouse in the challenging climate of the 21st-century entertainment industry? 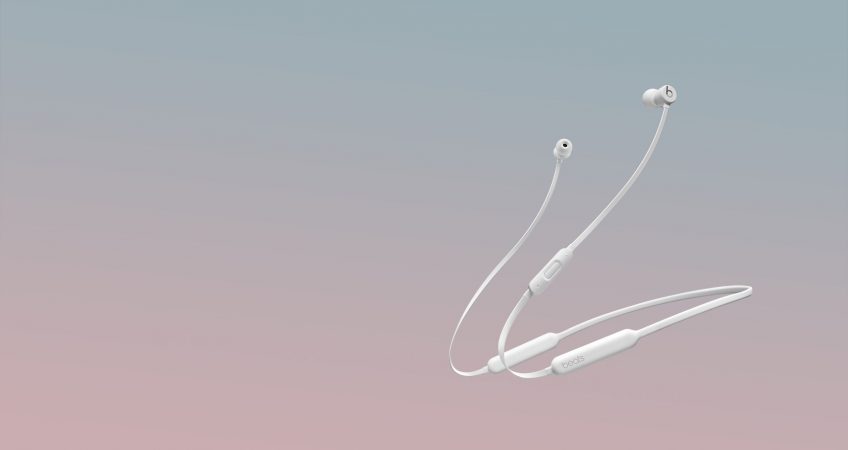 BEATS X REVIEW: APPLE’S NECKBUDS FOR THE EVERYDAY via TheVerge.com by Chris Welch Feb 20, 2017, 9:49am EST SHOP THE STORY These aren’t wireless wireless earbuds. They’re neckbuds. And until I gave them a try, I’d never been much of a neckbuds believer. I’m the guy who wears full-size wireless headphones almost everywhere — including […] 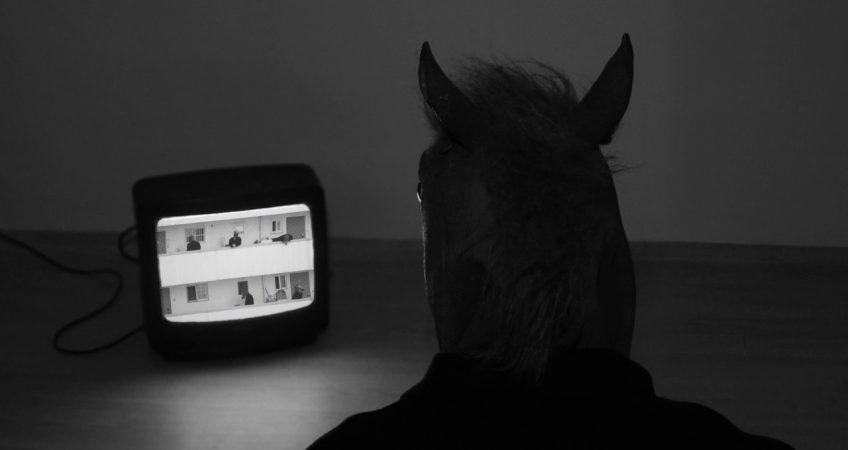 Tosca “Export Import” Directed by Park SeungJin By John-Paul Shiver The video clip for single “Export Import” by Tosca, details the surrealistic on-goings of a nondescript alien being in costume via a horse-head. Shot entirely in black and white, weird things happening in peculiar places defines these surrealistic moments at a random turnpike hotel building. […] 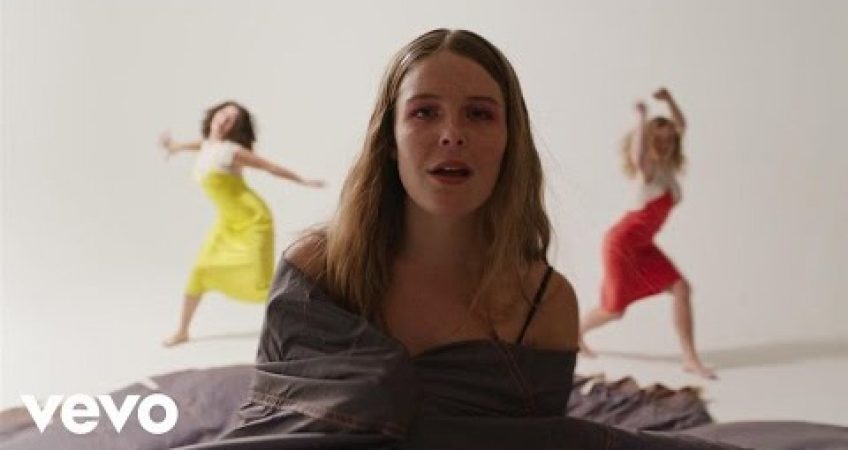 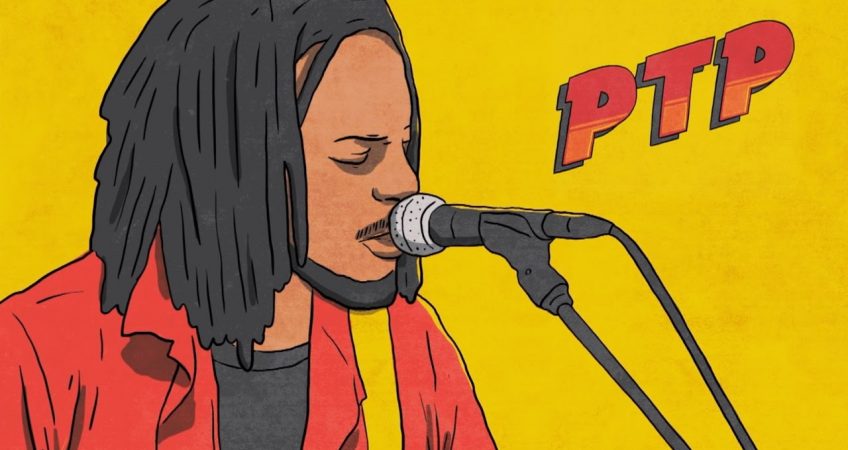 Black Joe Lewis & The Honeybears PTP AVAILABLE FEBRUARY 10 By John-Paul Shiver Every once and a while you are reminded how the blending…. or contrasting of rock and soul in a song can produce distinct infectious grooves. Serious and memorable riffs.  In addition, the sly crafting of a peaking and descending guitar solo, amidst […] 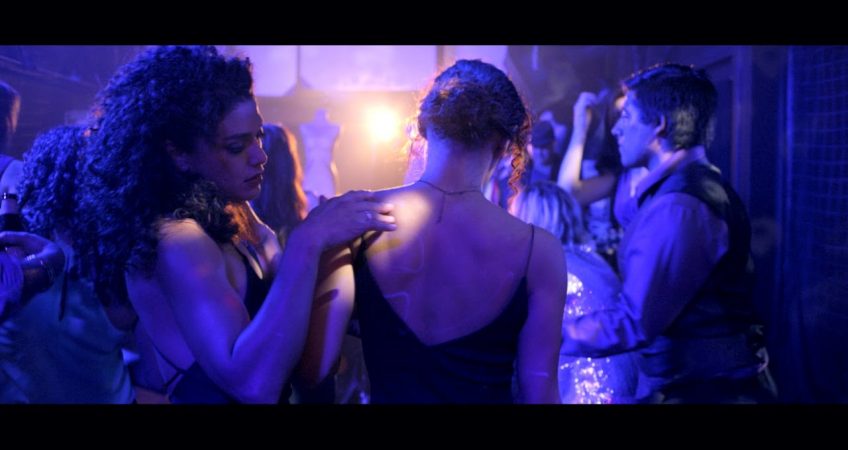 The New Up Black Swan By John-Paul Shiver The video “Black Swan”, directed by Hassan Said, for the San Francisco indie/electronic band The New Up, captures a bizarre and possibly dreamt up encounter during a night out in clubland. Shot in one take, it’s a pragmatic rendering of what can happen once a person’s senses […] 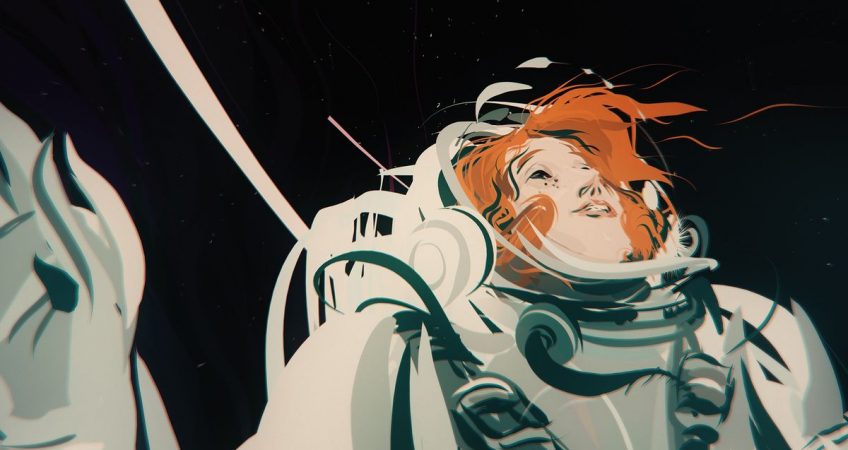 Whatever problems virtual reality had in 2016, the industry also laid important groundwork, and it’s starting to pay off — particularly at the experimental New Frontier showcase of the 2017 Sundance Film Festival. 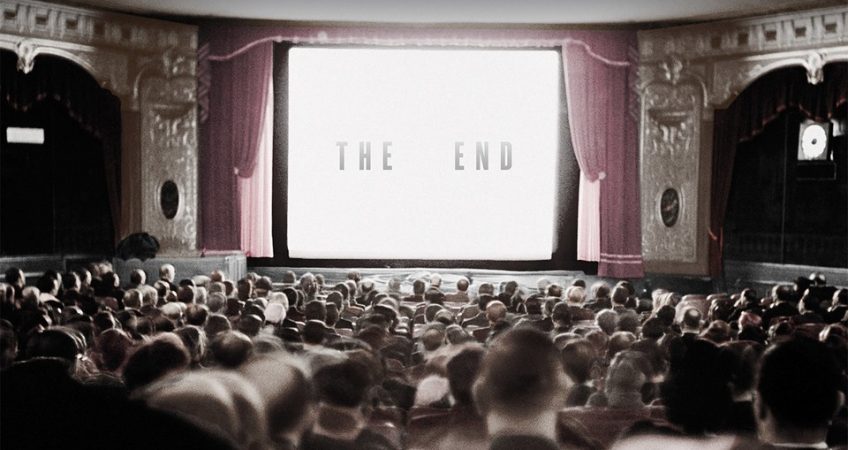 Hollywood has ceded the vast majority of the more stimulating content to premium networks and over-the-top services such as HBO and Showtime, and, increasingly, digital-native platforms such as Netflix and Amazon. These companies also have access to analytics tools that Hollywood could never fathom, and an allergy to its inefficiency. 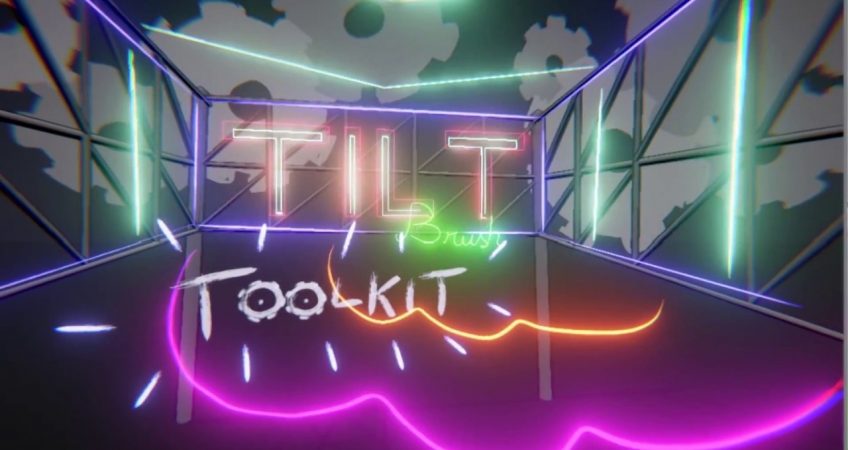 Take your paintings out of VR and into the real world. 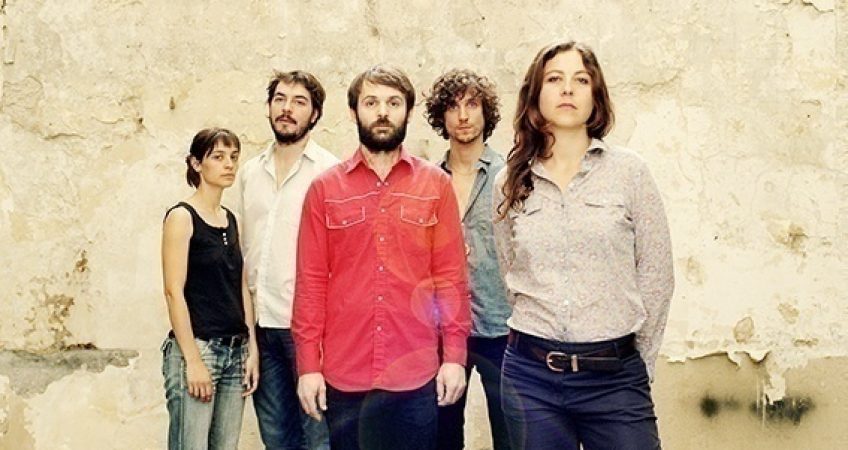 Aquaserge Virage Sud Crammed Discs By John-Paul Shiver There is a heady groove-oriented uptick, enmeshed with a poppy fuzzed out synth bass line that could only come from the culmination of a mini-supergroup consisting of members from Tame Impala, Stereolab, Acid Mother’s Temple and Melody’s Echo Chamber. So Virage Sud, the kaleidoscopic instrumental lead single […] 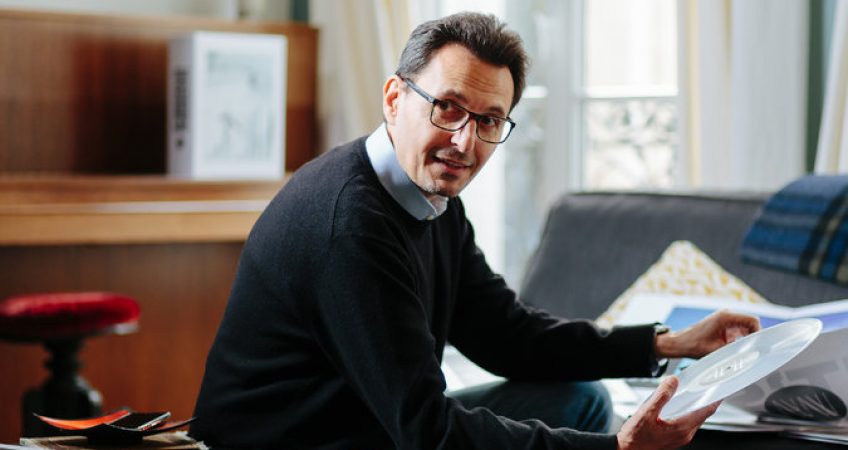 PEEKSKILL, N.Y. The jazz pianist Elan Mehler hovered over a vinyl-cutting lathe at Masterdisk studios as a mastering engineer laid a blank disc onto the plate and paused for a moment, listening for hints of interference as the blade sliced across the surface. The men were here, an hour north of New York City, to […] 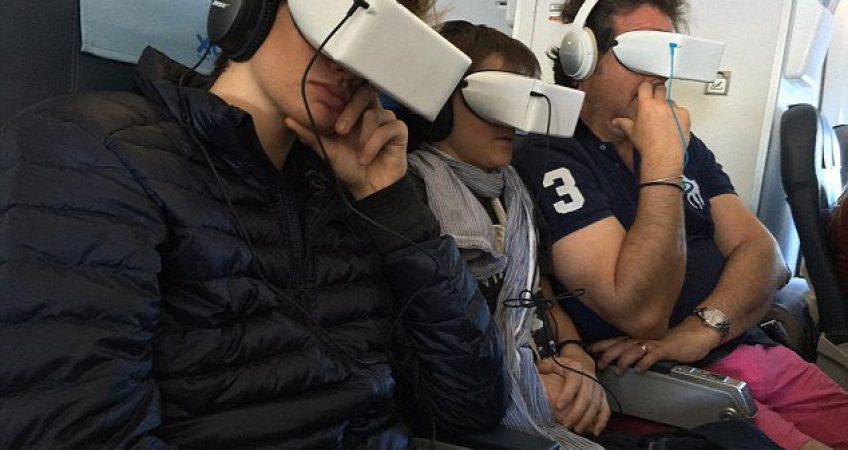