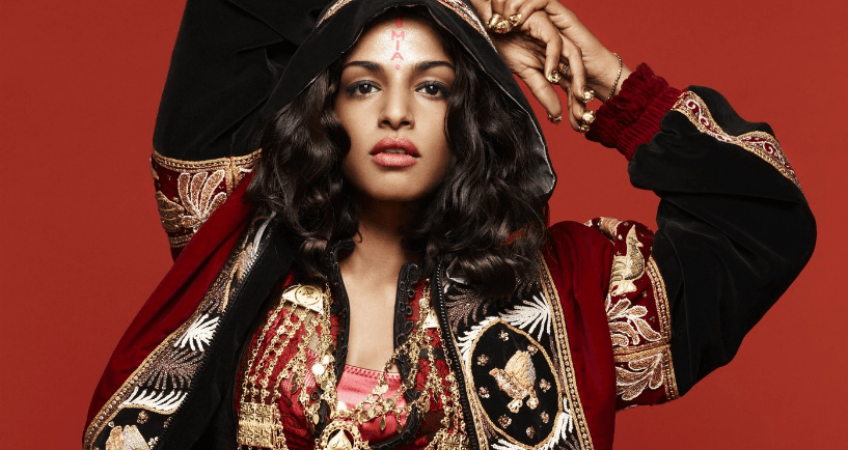 After partnering with H&M earlier this year to raise awareness about the ramifications of clothing waste, M.I.A has announced a new way for fans to get their hands on her newly designed merchandise, following the recent release of her album AIM. Last week the “Paper Planes” singer tweeted out, asking fans if they would be willing […]