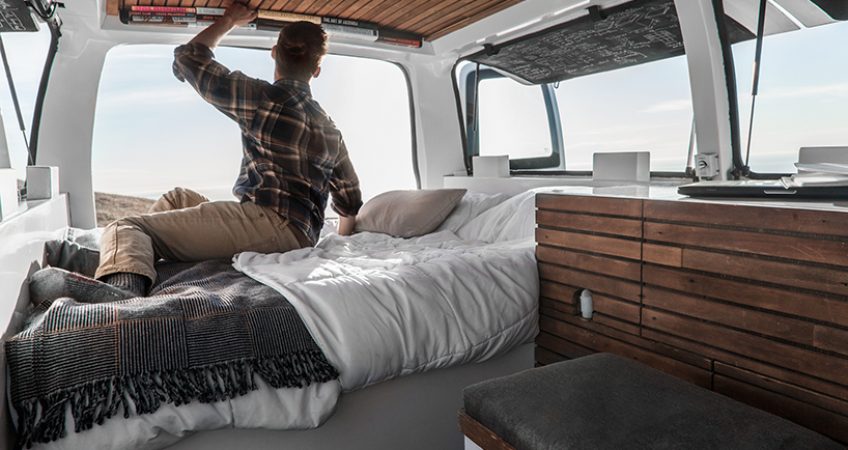 Filmmaker Zach Both has been traveling across the united states in a self-built mobile studio. ‘Filmmaking by nature is a nomadic pursuit,’ both describes. ‘it’s a constant migration to and from different locations based on what the storytelling requires. with this van, I now have complete freedom to write a script surrounded by mountains, direct […]