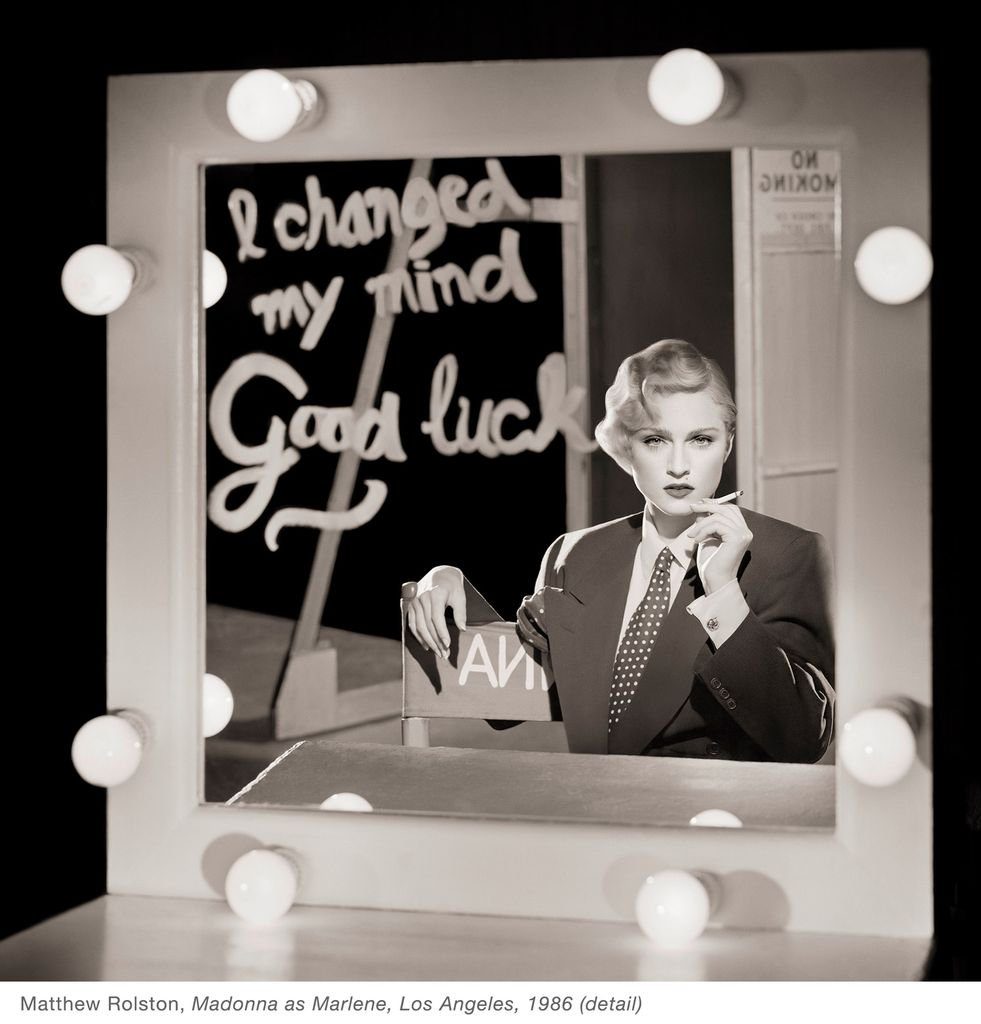 The top selling piece of the night was Matthew Rolston‘s captivating piece “Madonna as Marlene“for $14,000 that came with generously donated photography book “Hollywood Royal” which was the first available copy in the US. Melanie Pullen also sold a stand-out work in the live auction for $8,700 entitled “High Fashion Crime Scenes: Phones,” 2004.

Designed by Daniel Tobin of the Urban Art Projects, The AIDS Monument will have a large digital component offering an integrated technology both on-site and online offering an overall immersive experience for users. Visitors will be able to upload their own memorials including stories, videos, and images of lost ones as well as honor caregivers, community leaders, and activists that continue to fight against HIV/AIDS. The AIDS Monument will act as an information center to the public providing links to information on HIV/AIDS prevention and education while also raising awareness about the history and culture of the disease. The Monument will serve as a physical and digital commemoration encouraging conversation while removing the stigma that HIV/AIDS still carries. 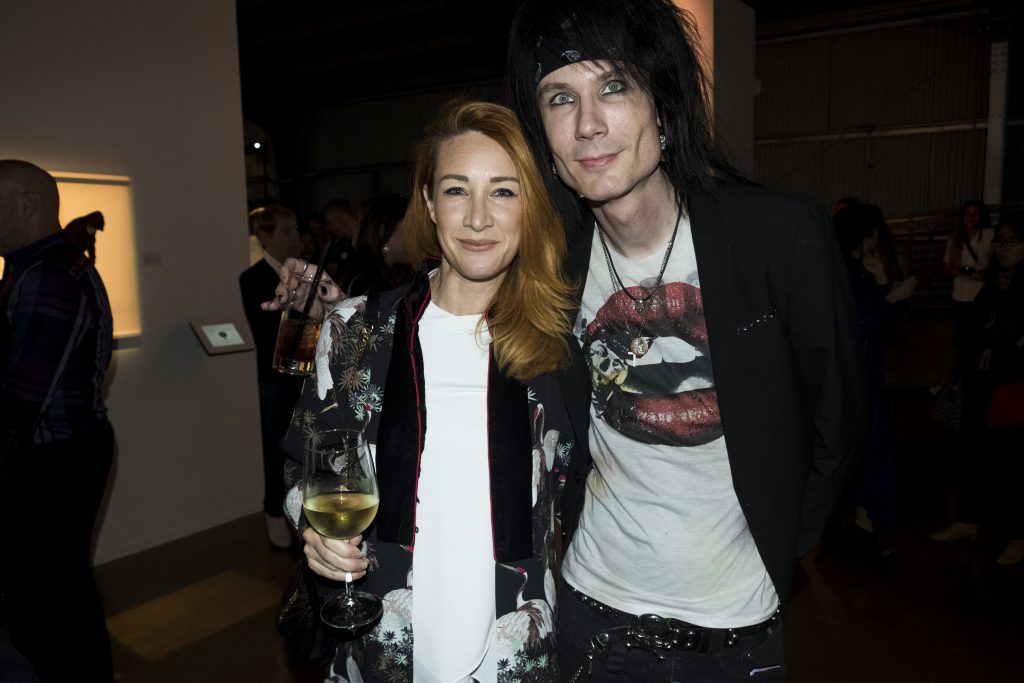 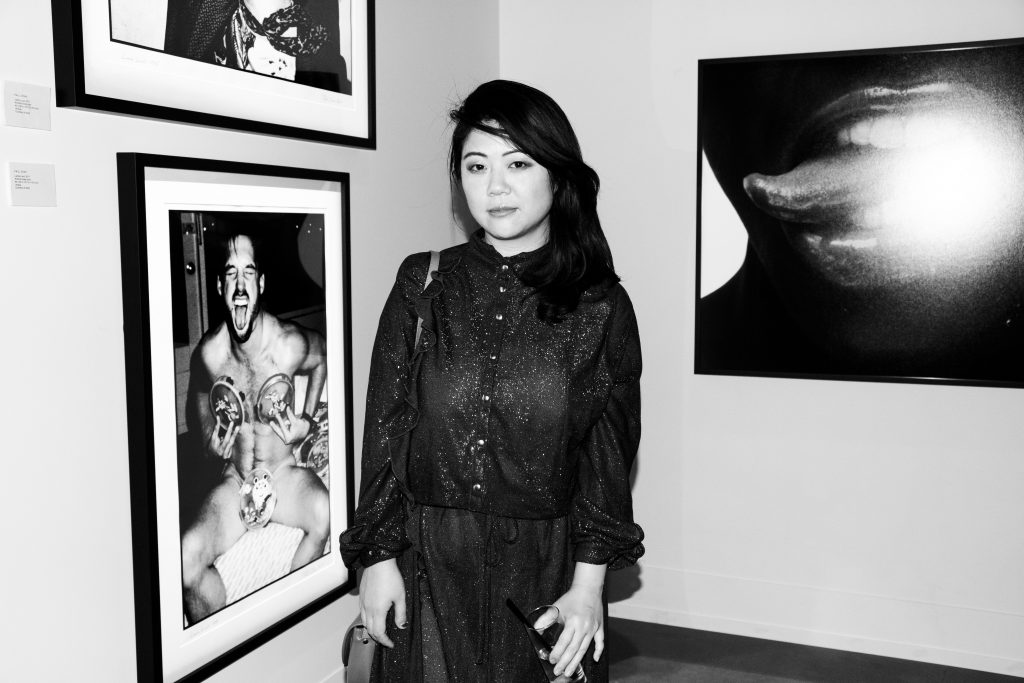 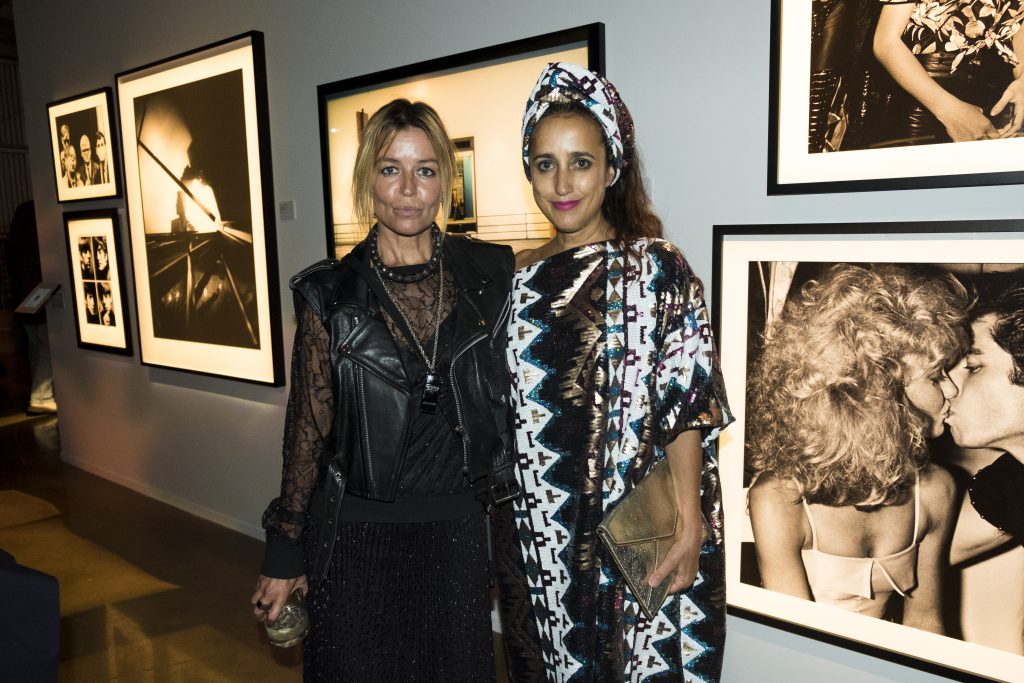 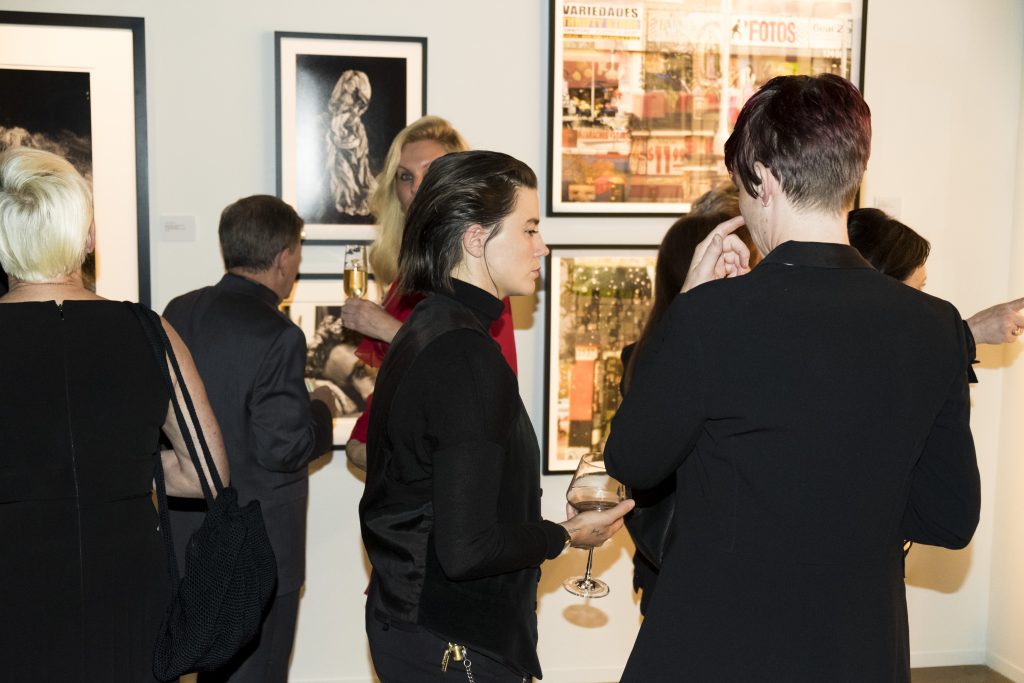 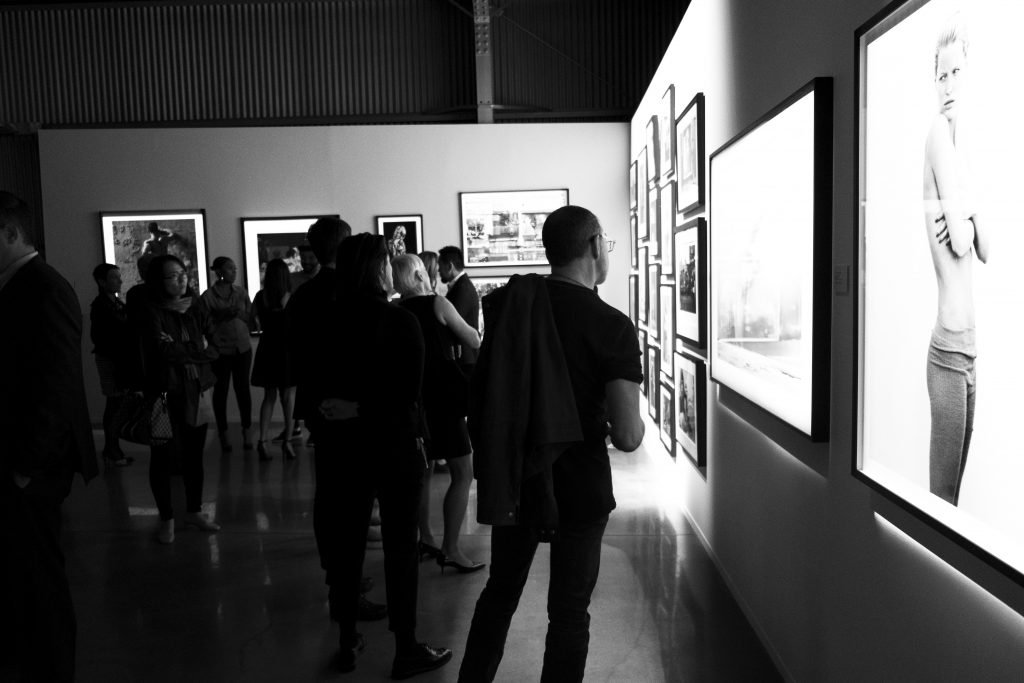 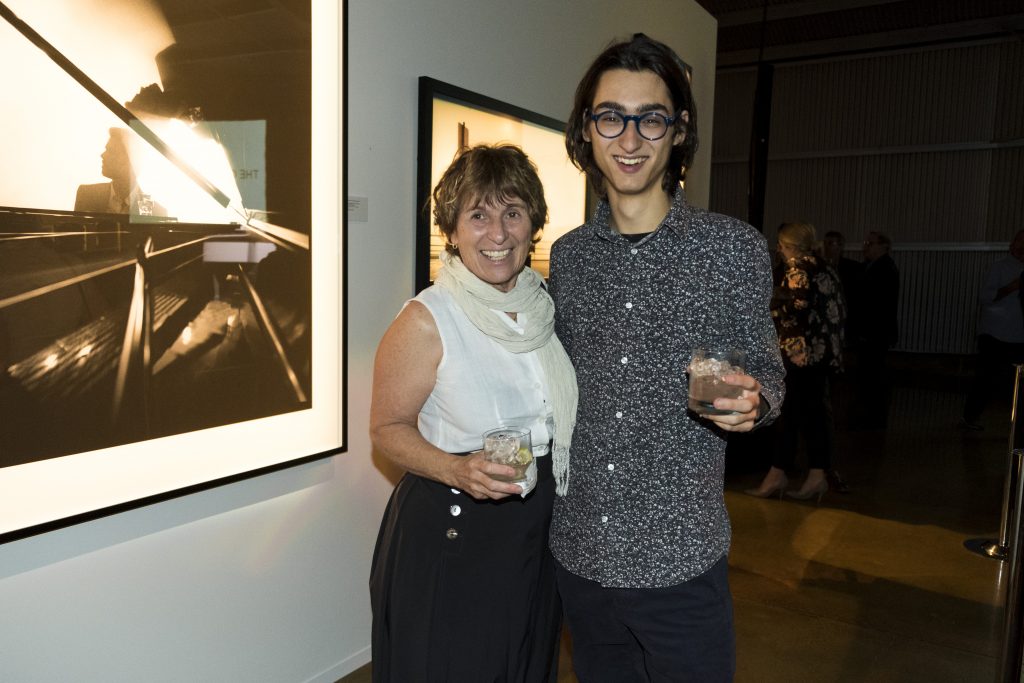 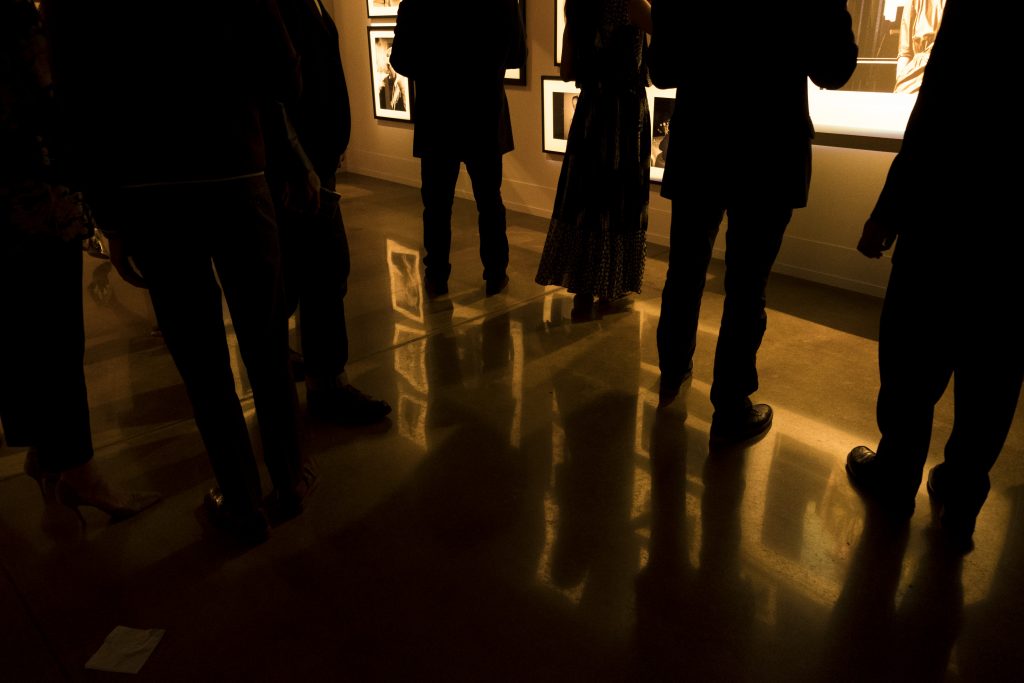 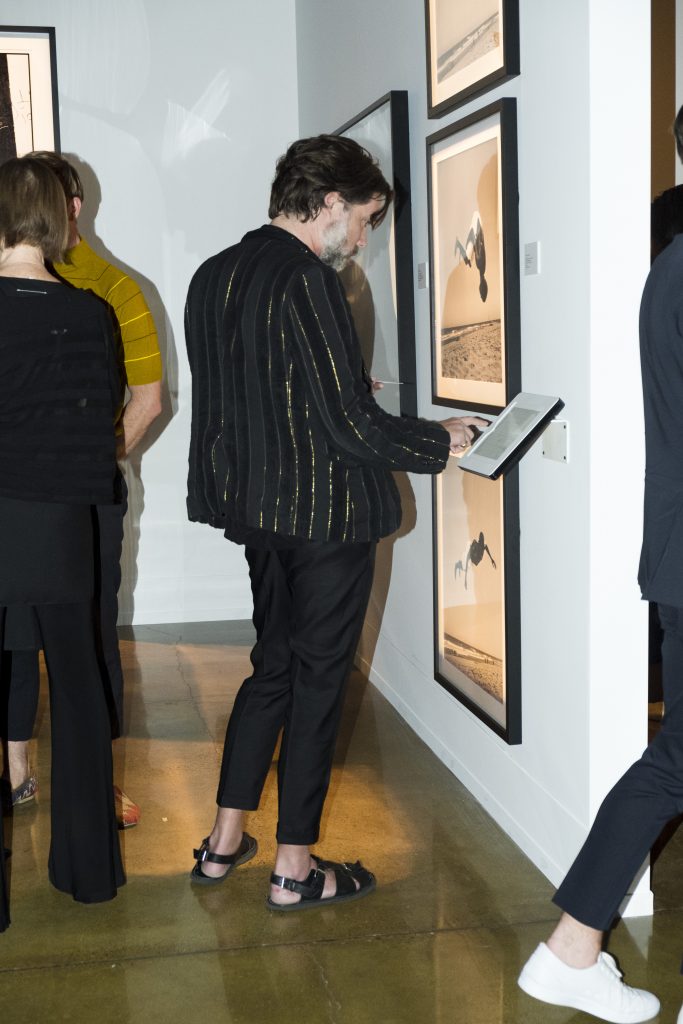 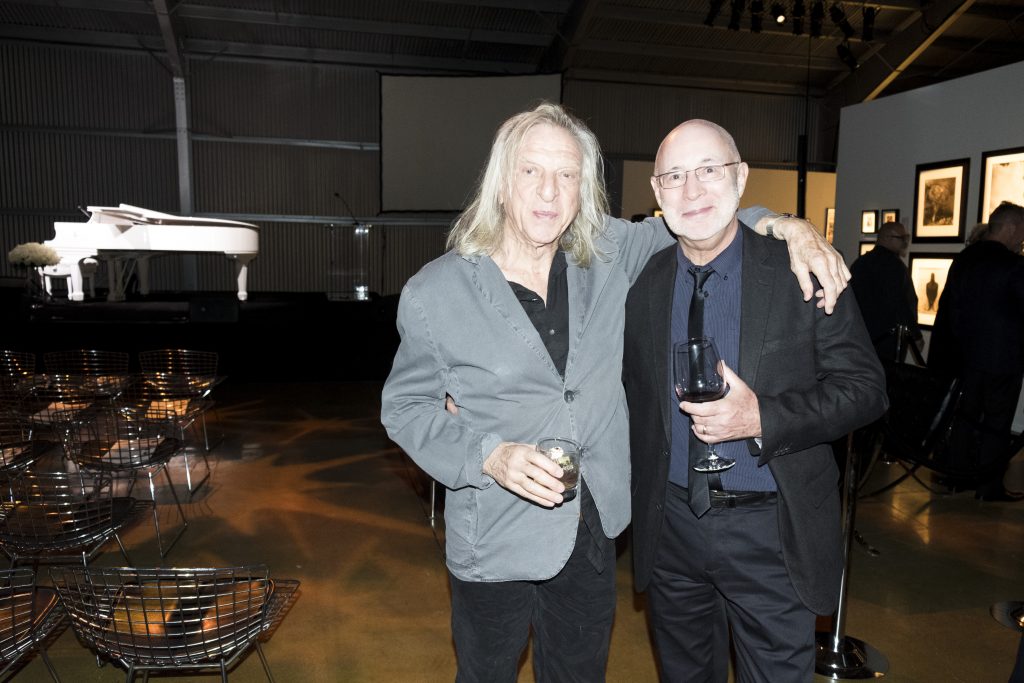 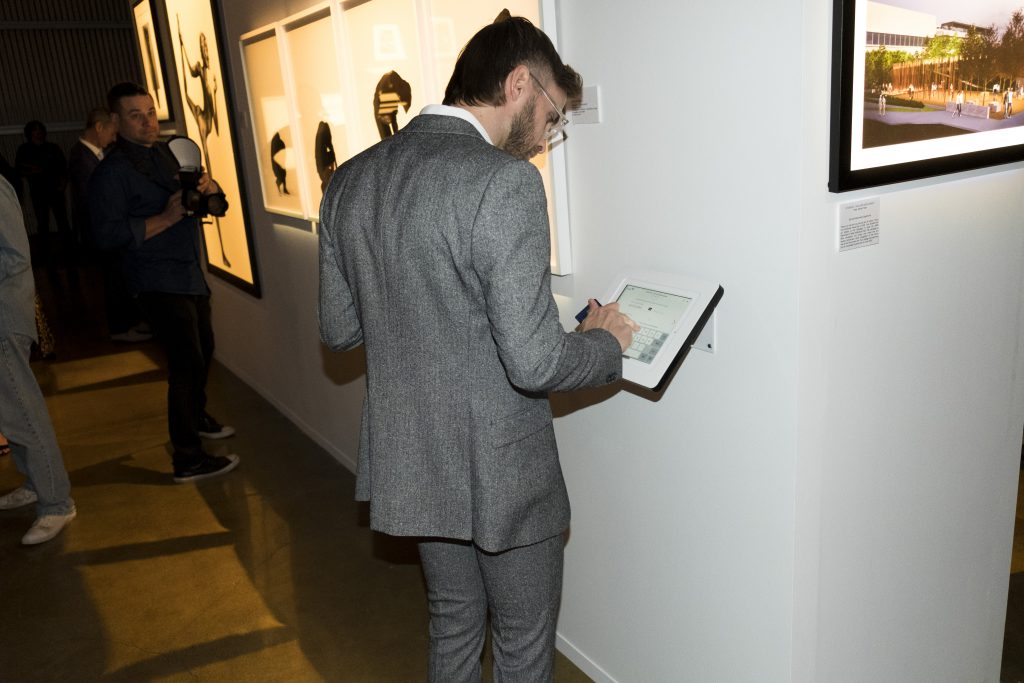 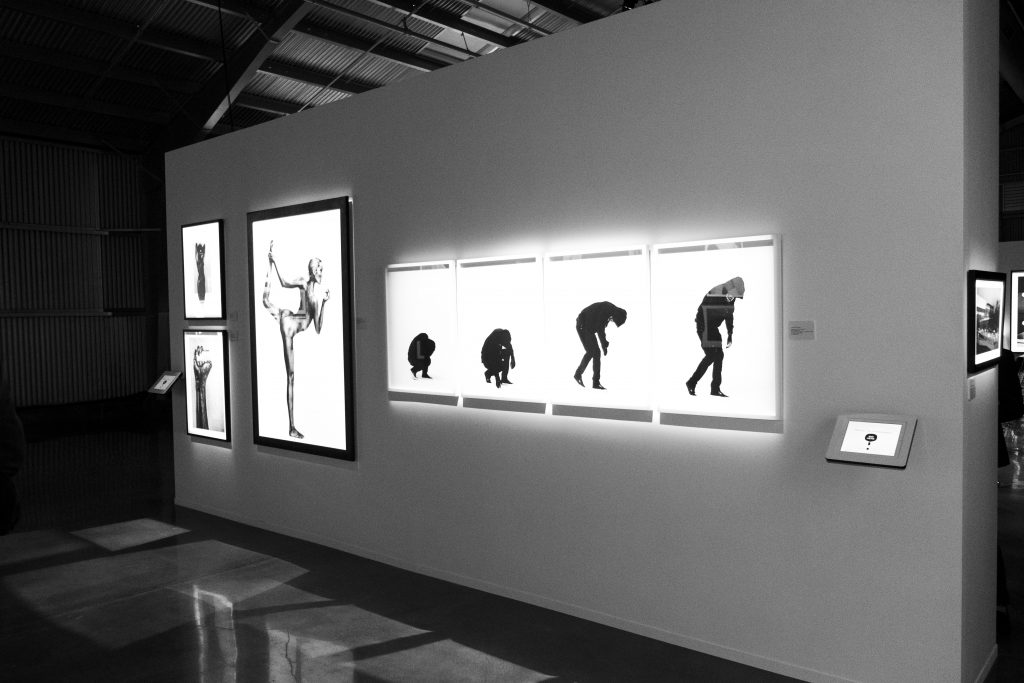 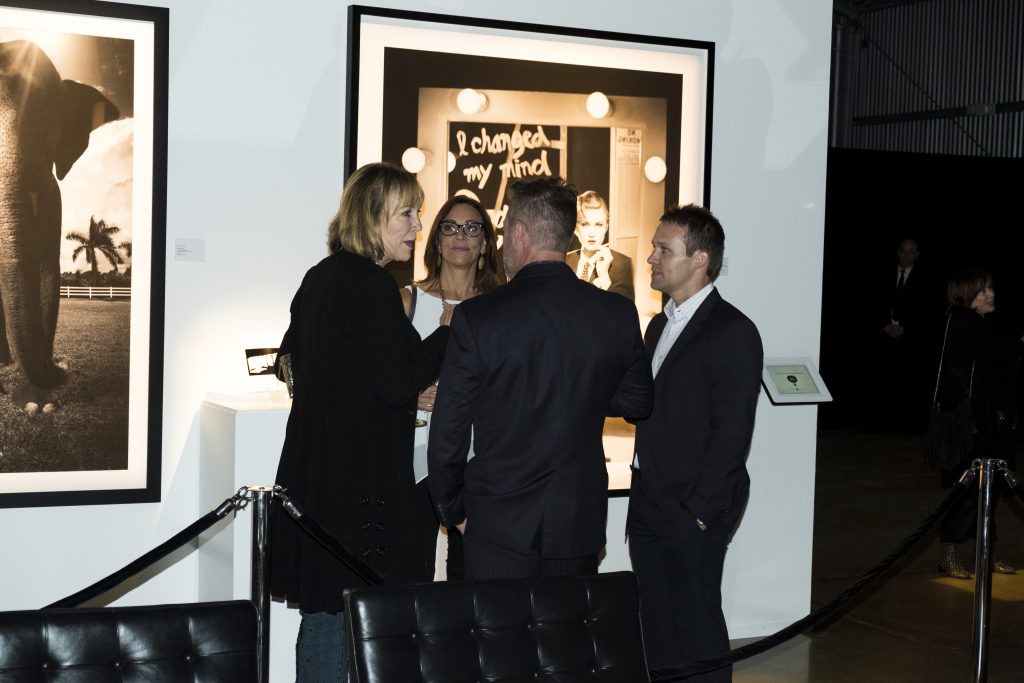 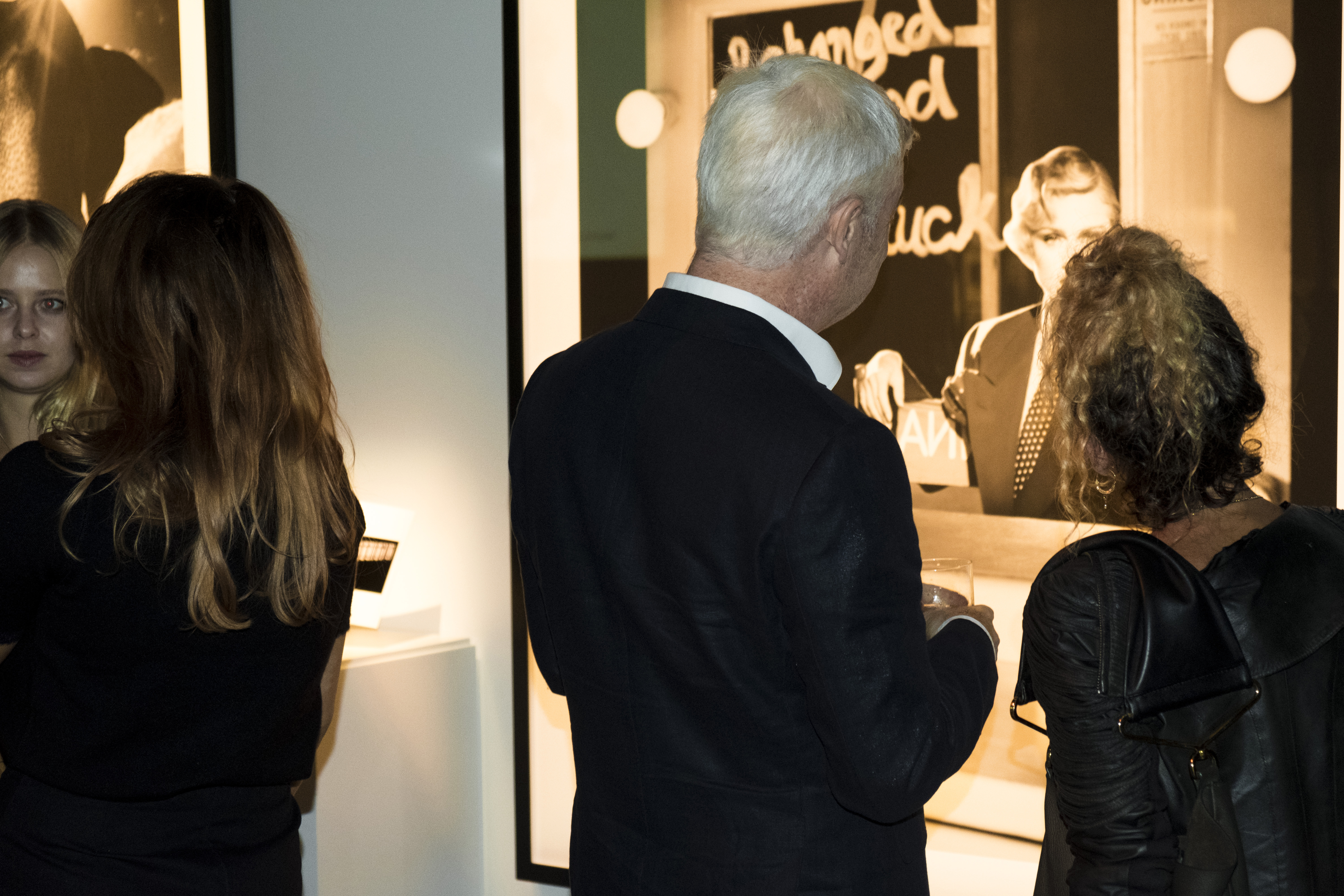 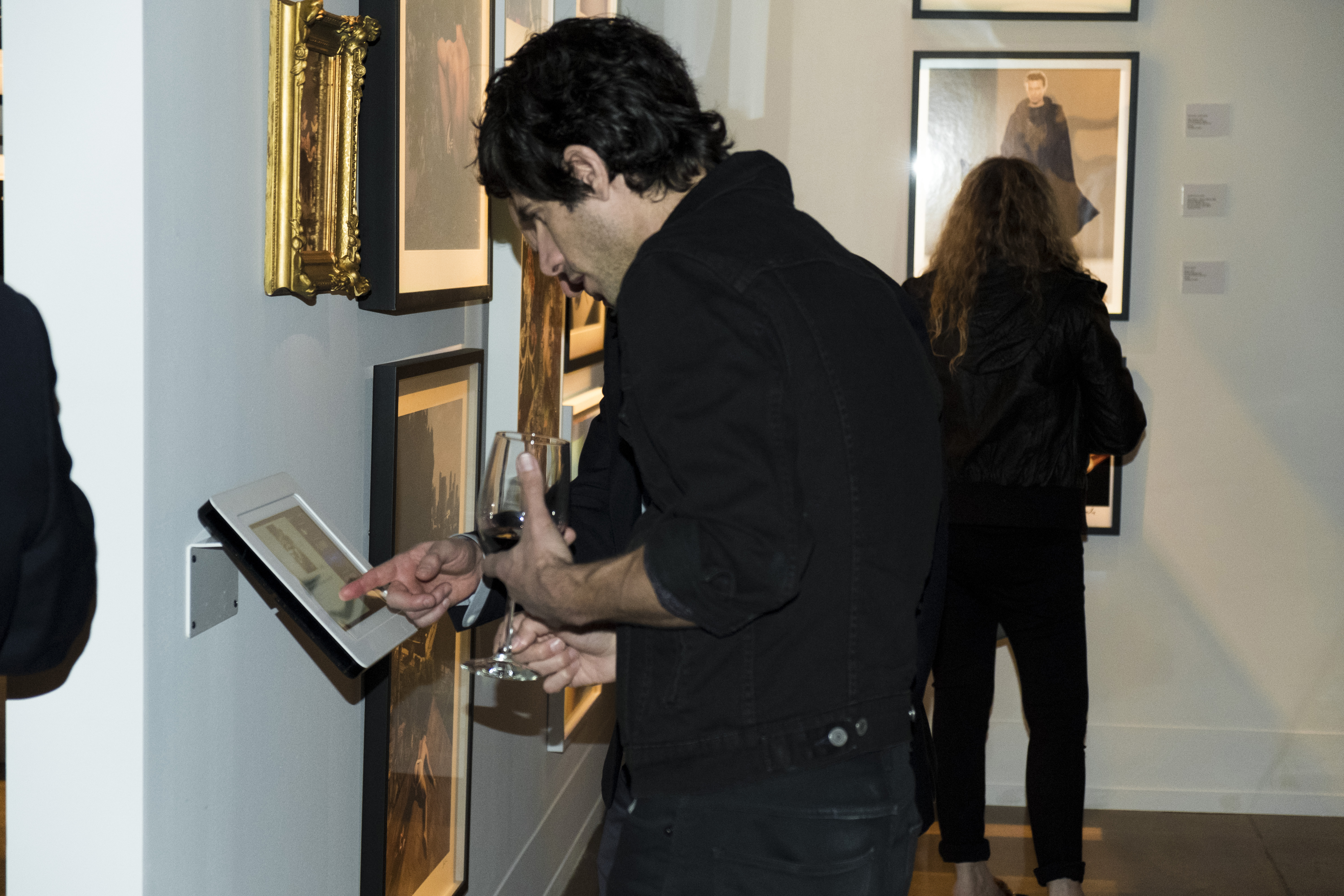 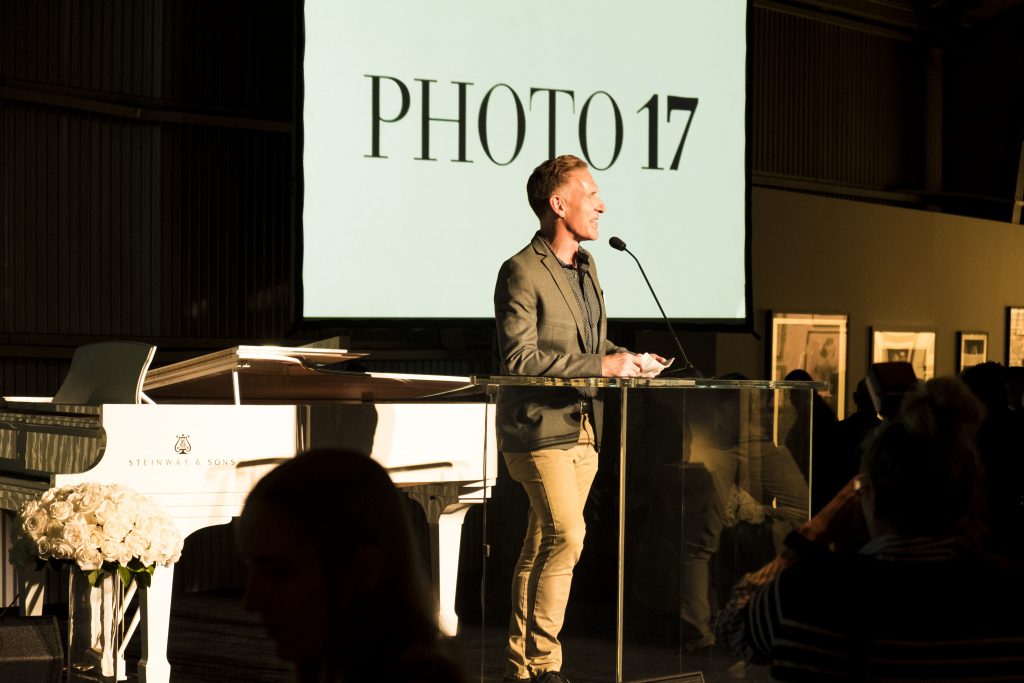 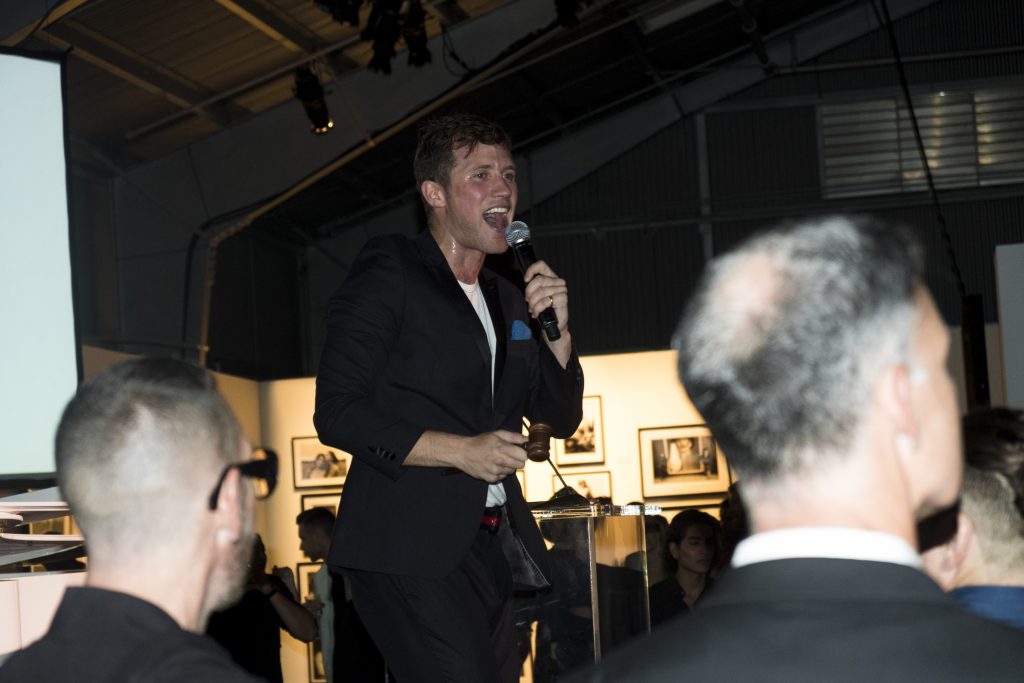 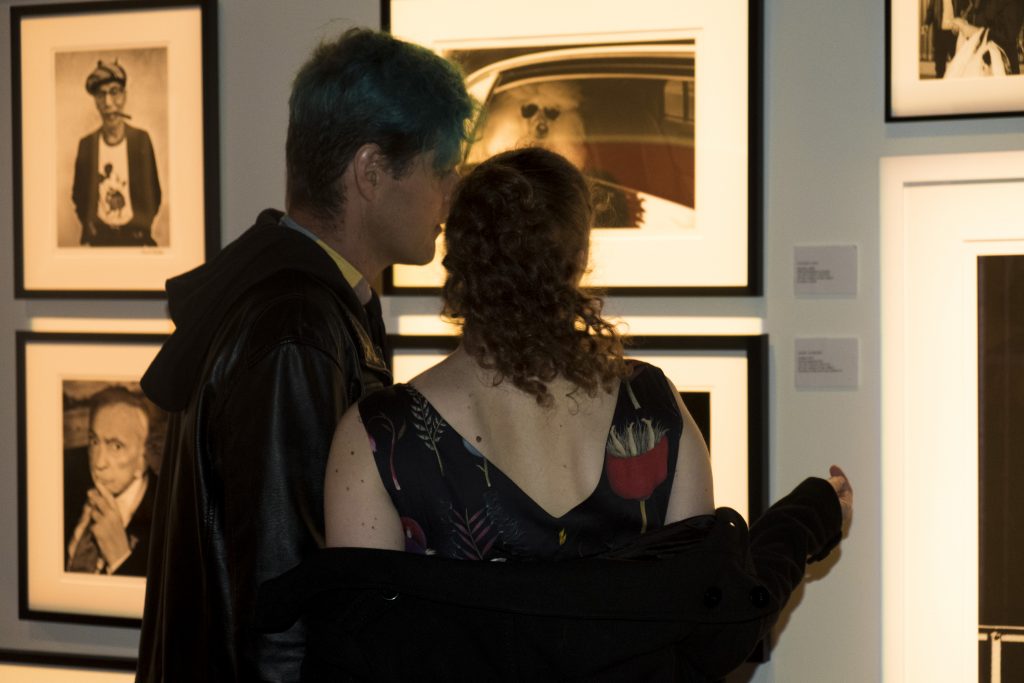 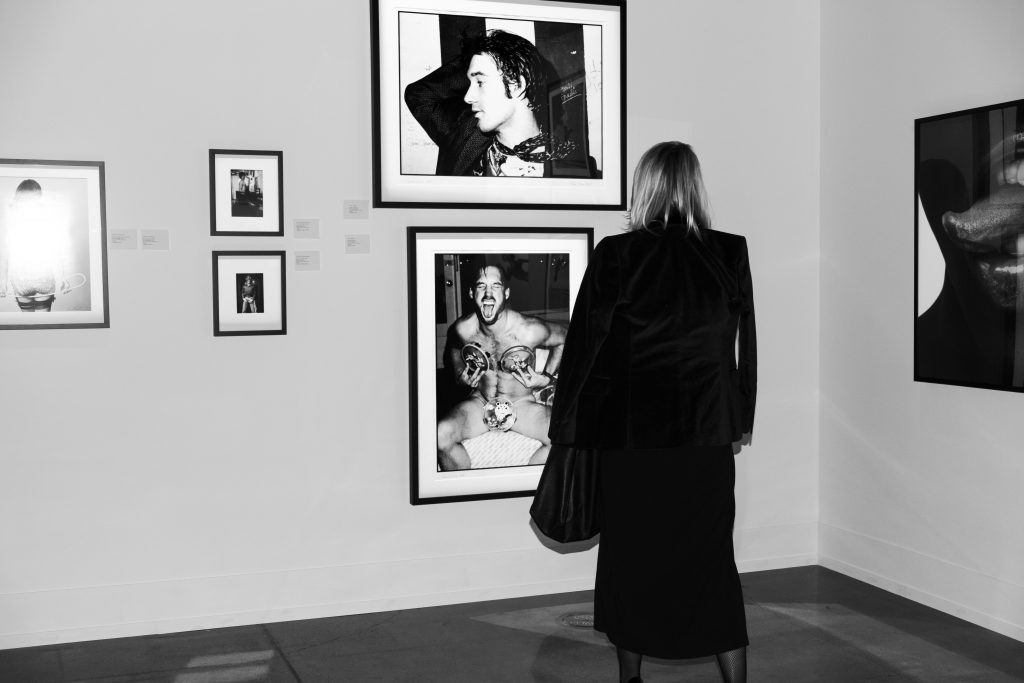 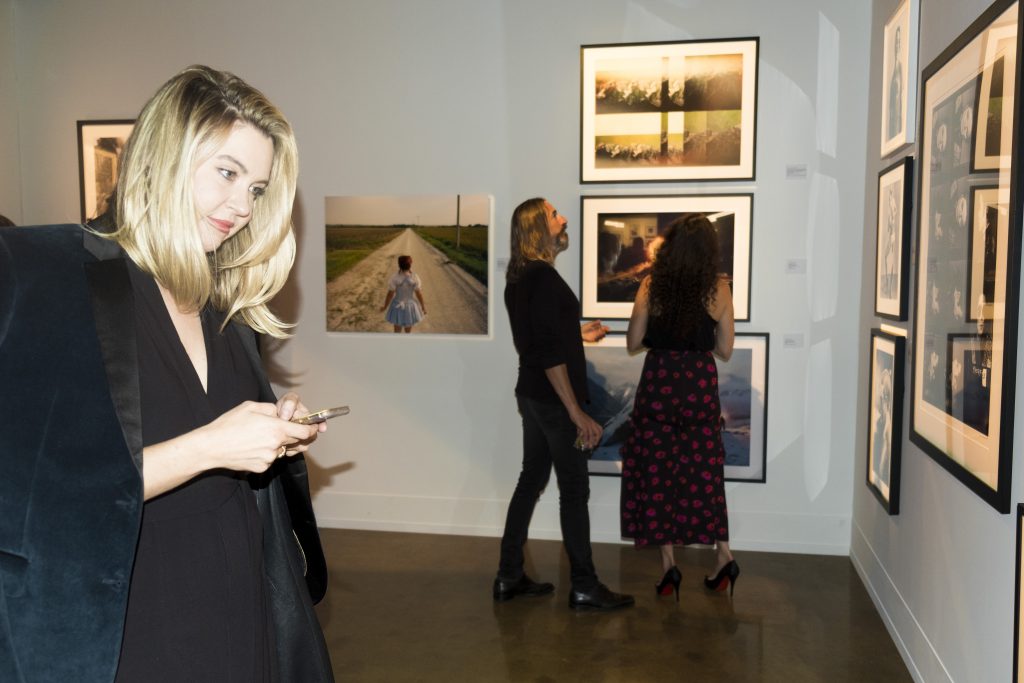