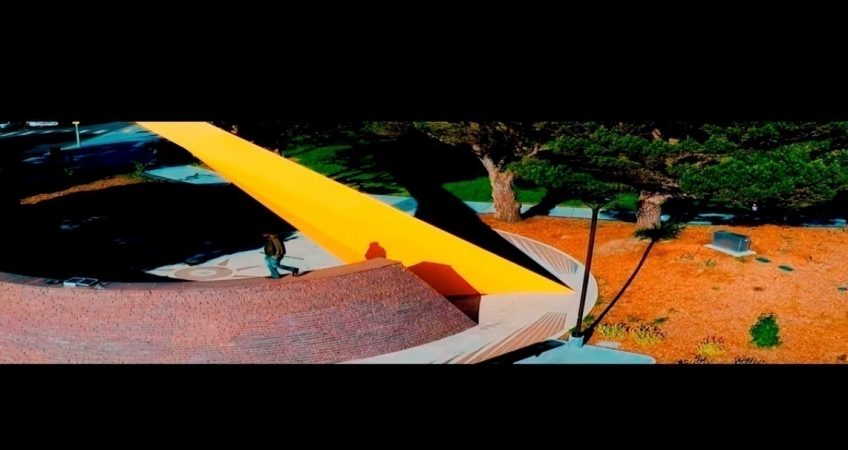 They All Wanna Know
BLAKTRONIKS

With the use of a iPhone 7 and GoPro Drone, EPS1 of BLAKTRONIKS captures scenic aerial views of Bayview Hunters Point for the futuristic video and song “They All Wanna Know.” Blaktroniks, an electro-boogie-robot-soul-funk-hop project from Oakland, California, formed by Edd Dee Pee and X-Ray, remain staples of the electronic music front in The Bay area.

The name, Blaktroniks, is a metaphor to connote the ability to manipulate a waveform to simulate a variety of naturally occurring phenomena, and to transmit it, thus creating a transformation matrix that allows the receiver to move freely from one thought to another.