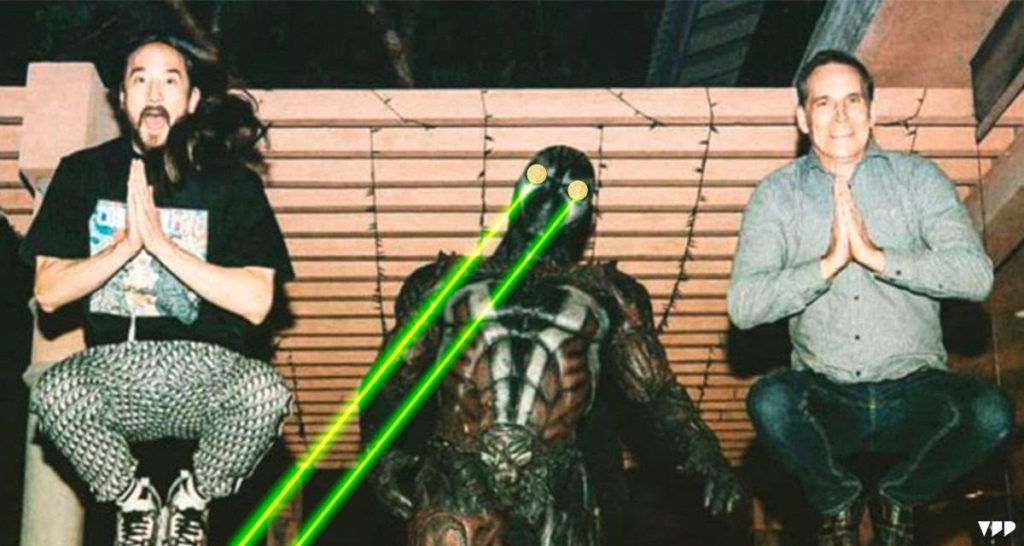 Excerpt via The Future Party

The Future. The creator of Spawn and the king of EDM pulled back the curtain on an NFT marketplace called OddKey geared toward creators looking to keep majority ownership of their projects. With two of the biggest names in music and comics working together, OddKey could tangentially lead to some innovative collaborations that could only be made possible by digital distribution.

SPAWNOKI
Todd McFarlane and Steve Aoki are inviting artists to the most popular party of 2021 — selling NFTs.

McFarlane says: “Will there be elite collectors who will pay a lot of money for stuff? Of course. But will there be time people can buy for maybe $5? There should be. Because that may be all they can do to get a piece of one of the people they admire.”

And what’s better than cheap? Free. When users sign up, they’ll instantly join a raffle to win one of 6,666 free NFTs called SPAWNOKI (now we kind of just want to see Aoki cast as the lead in that upcoming Spawn movie).

In its Image
Though Aoki was the one that approached McFarlane to partner in creating the marketplace, the storefront is modeled after McFarlane’s Image Comics — a storied comic book and graphic novel punisher that broke the industry mold by being creator-owned. Creators retained the right to their work and kept most of the profits. Hmmm, sounds like the analog precursor to NFTs.

Comic creators are sure to flock to OddKey given how much success has been found in the comic NFT space already. Industry veterans like Wonder Woman artist Jose Delbo, Sin City creator Frank Millar, and BRZRKR creator Matt Kindt have already reaped millions with their own independent offerings.