This year Google came ready to fight back: Its Google Assistant will be built-in or compatible with a wide range of 2018 products (including LG TVs, Schlage smart locks, Hunter ceiling fans), and it debuted the Google Smart Display — basically an Echo Show for the Google smart home ecosystem. 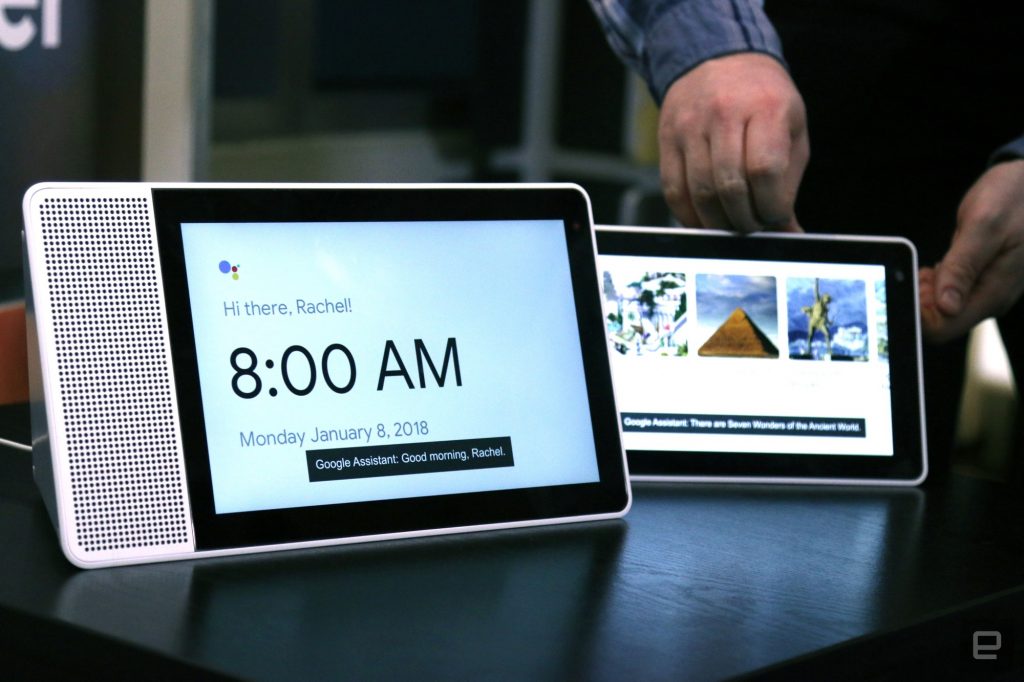 , meanwhile, will amp up its own smart home offerings, pledging that all of its devices from TVs to washing machines will be “smart” by the 2020 model year, infused with its Bixby Assistant and linked together via its SmartThings cloud

. In fact, CES 2018 seemed to mark the beginning of the end of “dumb” household products, with everything from light switches to faucets to mirrors and (yes, really) toilets getting some sort of AI upgrade.

2. TVs still dominate: A portable TV that rolls up like a poster is now a full 65-inch 4K TV.

For decades TV and home theater was the bread and butter of CES. That DNA was alive and well in 2018, with giant displays once again dominating the landscape of the convention center. 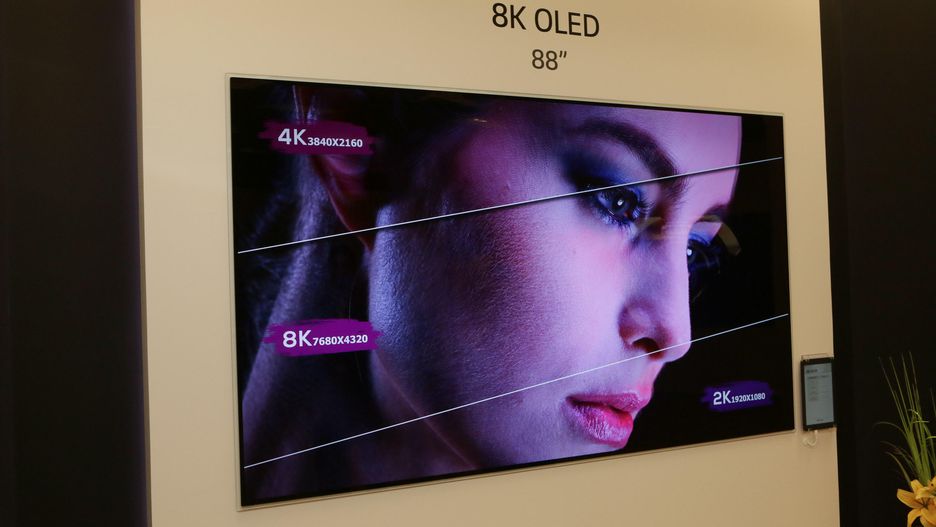 As usual, LG and Samsung went mano-a-mano with impressive dueling technologies that improved on prototypes shown last year: LG’s rollable OLED — literally a TV that rolls up like a poster — is now a full 65-inch 4K TV. Samsung, meanwhile, turned heads at its booth with an installation known as “The Wall,” a 146-inch display utilizing modular MicroLED technology that it says will ship by year’s end. (No, you won’t be able to afford it.) And both companies showed giant 8K TVs, too. Of course, your local Best Buy won’t stock these anytime soon, but the impressive updates to each company’s consumer OLED and QLED TV lines, respectively, will show up in new models this year.

The big screens didn’t stop there. Nvidia’s BFGD — “big format gaming display” — is a PC monitor designed with refresh rate-obsessed gamers in mind, coming in at a whopping 65 inches. And CES introduced a wave of ultra short-throw projectors — ones that project straight up to an adjacent wall, rather than across the room — at higher resolutions and lower prices than ever before. And we’re psyched to see ever more manufacturers using full-array local dimming technology in their sets, which is hands-down the best image quality for LCD TVs. That means new models like TCL’s Series 6 TVs will be strong contenders for “best bang for the buck” TV deals in 2018.

You don’t need to fear a robot rebellion, at least not yet. While we saw plenty of interesting robots at CES 2018, they were more abo 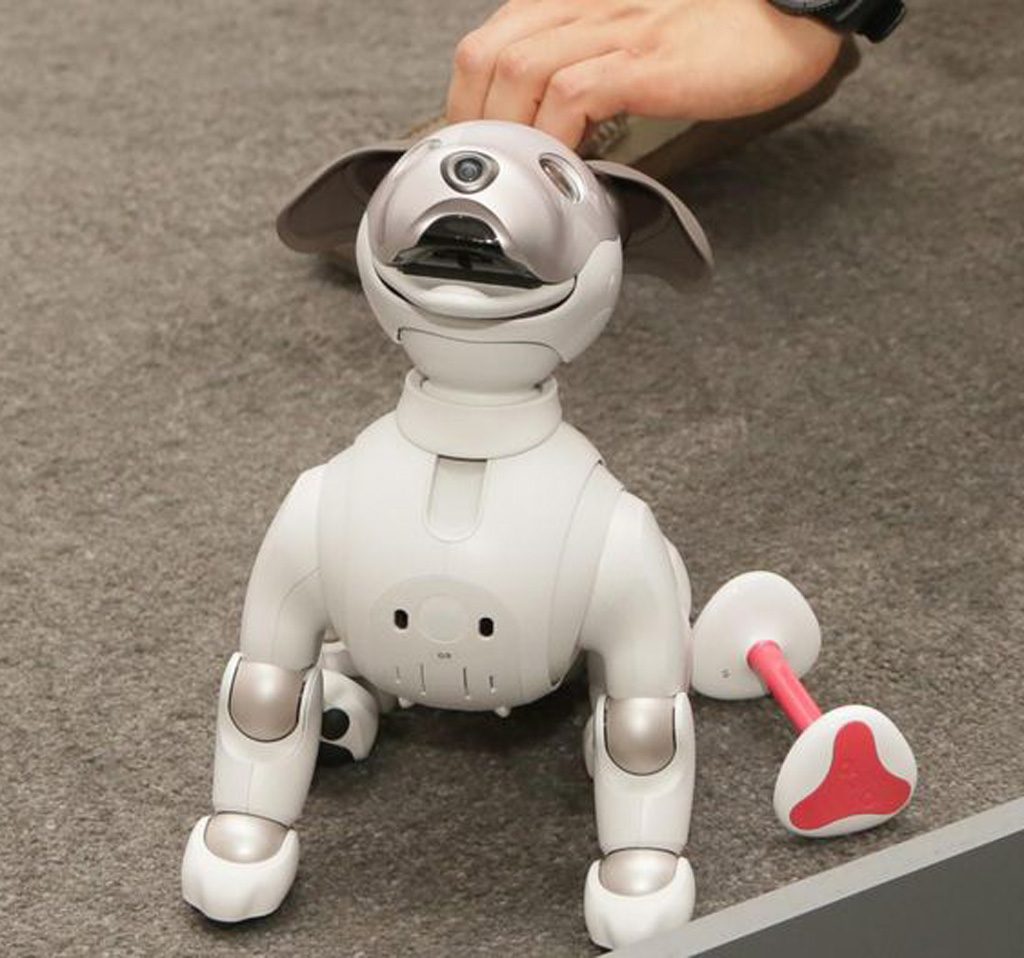 ut being cute than threatening or terribly useful, for that matter. We were charmed by the likes of Aeolus — the closest thing to a real-life Rosie the Robot — as well as Buddy and Keecker, all of whom have designs on being your next-gen housekeeper or butler. Sophia veered far too close to the uncanny valley for our tastes, while Honda had a trio of robots designed to be deployed on a construction site. And LG’s Cloi showed that robots won’t participate in demos unless they’re damn well ready to.

But it was Sony’s next-gen Aibo that stole the show: Already for sale in Japan, this robot pup shows how far the field has advanced since its predecessor was pulled from the market in 2006. 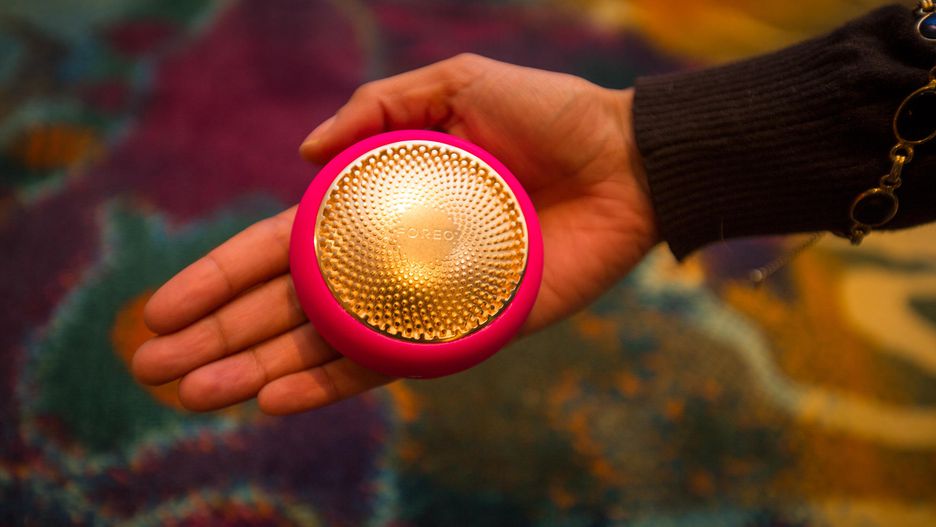 CESes of yore introduced the early step counters and smart watches that inspired the Fitbits and Apple Watches of the mainstream tech world. But CES 2018 revealed health, fitness, wellness and medical technologies that address more than exercise.

From assistive tech like the NeoMano glove that helps paralyzed hands to grip, to L’Oreal UV Sense, a fingernail-sized sensor that measures sun exposure, we’re seeing tech that helps the disabled and prevents skin cancer. We also loved Aflac’s robotic duck companion, which comforts child cancer patients, and we’re sure anyone who suffers from a peanut allergy will appreciate a handheld sensor that scans for unwanted nuts. We also saw the first FDA-cleared watch that can tests your blood pressure and a host of products aiming to upgrade elder care.

Foreo, maker of the sonic-based Luna face brush, is looking to revolutionize the face mask industry.

Magic Leap’s late December reveal of its long-awaited augmented reality hardware, which overlays computer-generated images on your vision, capped 2017. It was a year that also saw Apple and Google ramping up their respective AR platforms, even as Oculus and Vive virtual reality hardware saw frequent discounting into the holidays.

But VR bounced back at this year’s show, thanks to two new high-profile products: The Vive Pro and the Lenov 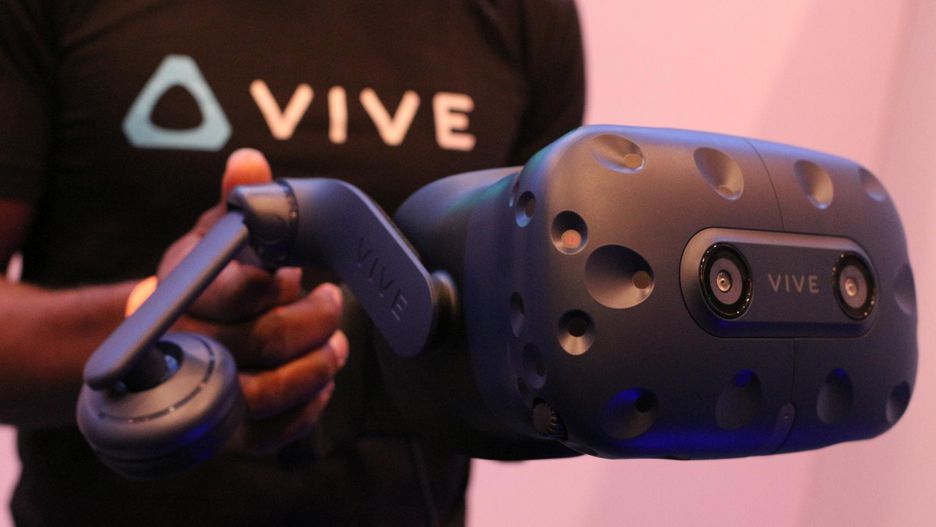 o Mirage. The former is an upgraded, fully wireless version of the HTC’s PC VR headset, while the latter is the first Google Daydream mobile VR device that doesn’t require a phone. But AR powered our favorite toy of the show: The Merge Blaster, which is basically an AR-powered update of Laser Tag.