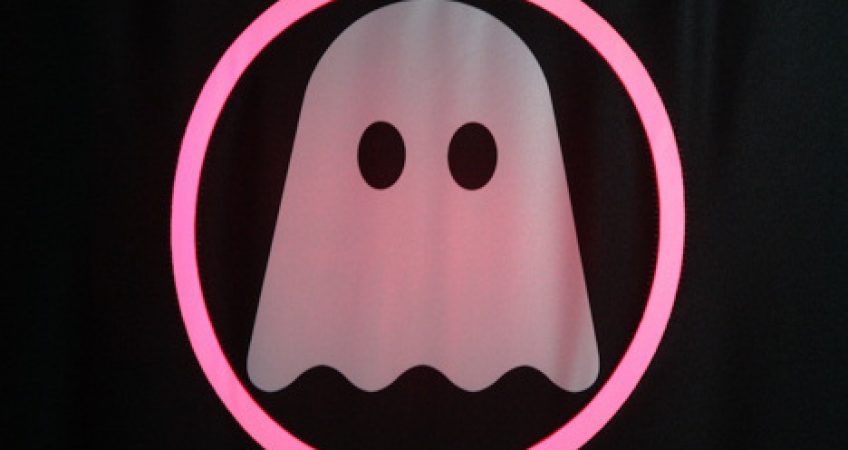 2012 has been a bustling scene for us with New York Fashion Week, SXSW, and Coachella all on the horizon. As we’re preparing for fashion and festival season, we’d like to share our picks of newly released and upcoming albums for this year in video format. This is what the future sounds like and we can’t get enough.