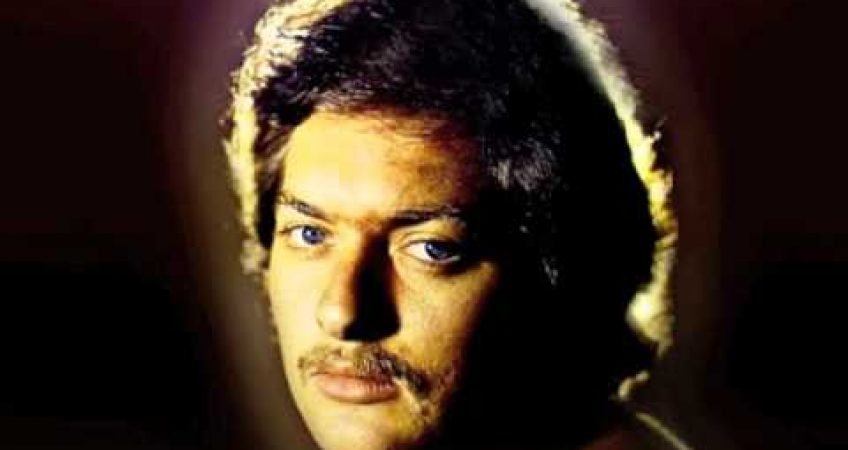 There is a sense of freewheeling experimentation without the constraints of fitting musical ideas within a pop music narrative. That makes, Venezuela 70: Cosmic Visions of A Latin American Earth: Venezuelan Experimental Rock In The 70’s, sound so bountiful and singular. This disparate compilation, put together by Soul Jazz Records, documents Venezuela’s brief dalliance of combining native root music with rock and flourishes of electronica, funk, jazz, and Latin rhythms. Its mixture contains an acid tab of heightened possibility. And should be filed as other or outer world music.

The sweeping and rolling warm purlieu of Vytas Brenner’s Araguaney, which opens the compilation, casts the moog synthesizer as the lead storyteller that rides on a bed of strumming acoustic guitars and vocals. All the while fulfilling the promise of a new and different day. Not bad, just different. Or the psychotropic disposition of Pablo Schneider’s Amor En Llama which comes equipped with birds chirping out of tune, sliding violins and mischievous flutes all moving at a tipsy boxers staggering pace.

During this period, Venezuela was a significant cultural and economic authority in Latin America on account of its revenue from their immense oil production. It’s as if these artists, who for the first time are being celebrated globally with this compilation, had digested the compositions of Can and Julian Cope from the burgeoning German krautrock scene, added a touch of Miles Davis from his electronic music period and included psychedelic nuances which were in vogue at the time.

You can hear the musical foundation in bands such as Os Mutantes, and Dengue Fever just to name a few.

Moreover, one can easily assume that if this 16 song compilation had been constructed and available 20 years previous, you would hear its impact via sampling. Similar to the use of “Pontos de Luz” from the Brazilian artist Gal Costa that was recently touched by Kaytranada and previously by Madlib.