On the forthcoming EP Vol 1 by ALEPH, there is a thru-line that runs from the early grumbles of 90’s Jungle/Drum and Bass rave stabs 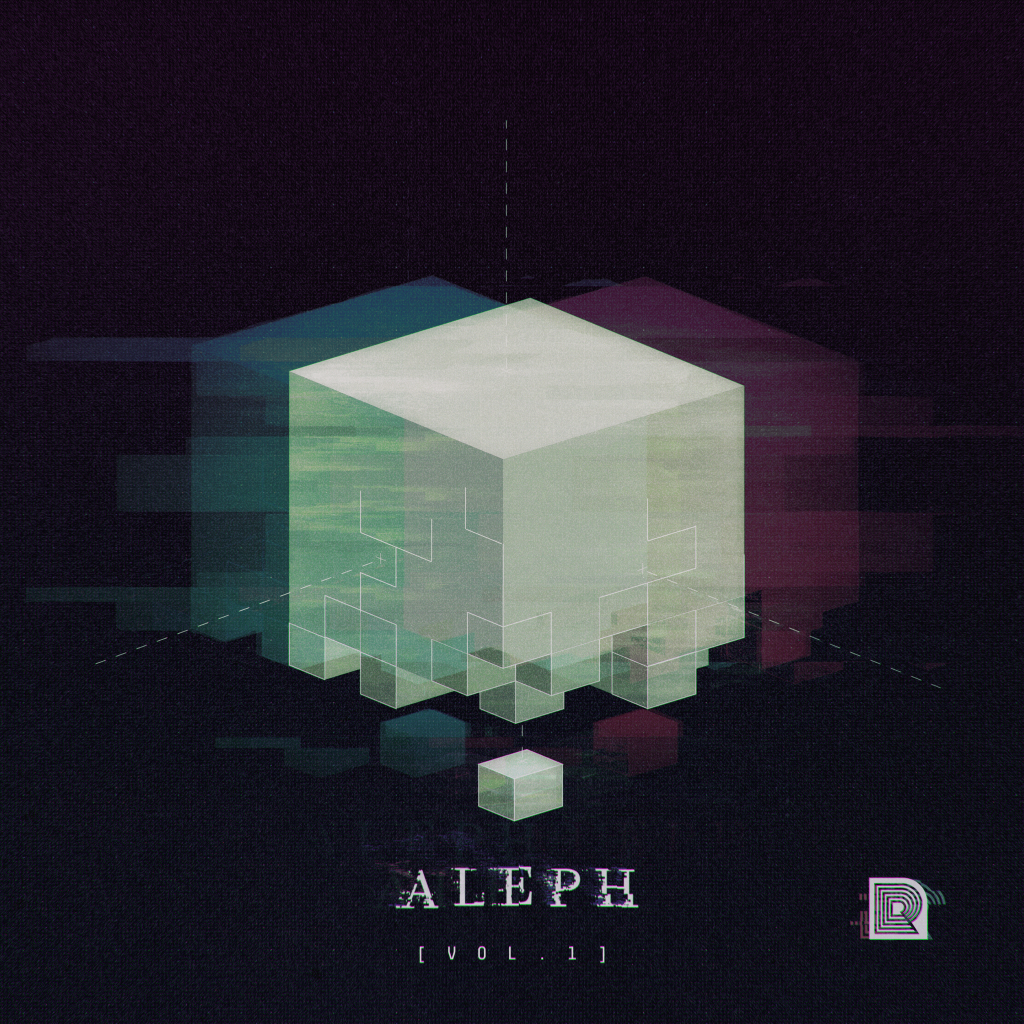 and amen breaks. Experimental hip-hop mutations of the mid-2000’s, and runs right through to the current bass music movement of today. With such a broad group of influences, it is no mistake that selections from “Vol 1” have popped up in DJ sets by Flying Lotus and featured during Daddy Kev’s sets “ad nauseam” in the past month. At the L.A. beat scene incubator party, Low End Theory, ALEPH, via interview, stated his commitment on this release was to pay homage to his audio mentors while providing the punch of contemporary genre evolutions.

“I draw a lot of inspiration from the music I grew up listening to. From the Prodigy to the Wu-Tang Clan, I wanted to try to capture the aesthetic, audio quality and the nostalgia associated without digital production quality.”

“At the same time, I felt it was important to also attempt to represent that precision we have today. This project is attempting to pay homage to the past and to the sound of the future. I feel like if I hadn’t paid respect to beat-music’s roots, I wouldn’t have been honest with myself as an artist.”

‘The nigh-absolute power one has over audio in the digital era allows experimentation beyond what people 10 years ago would have thought possible.  At the same time, there are qualities from using hardware that hold a quality that isn’t attainable with a computer.  I seek to balance both qualities in my music, and to push the boundaries of sound within the context of music.”

“Vol. 1” by ALEPH comes out Friday, September 8 on Renraku. Here is the second single “The Evil Spirit”

The ALEPH project is a reflection of the heavily textured aesthetic found in today’s electronic music, and exists as the evolution of the previous bass music incarnation known as Prophet.  Where much of mankind’s history in the exploration and study of music lies in the evolution of melody and harmony, the ALEPH project seeks to explore the nature of sound itself. When ideas are left unbound by dogma and tradition, the base concept of music blurs and breaks, yet  foundations still lay within the wreckage of the old. Vol. 1 seeks to capture this aesthetic, in both texture, experimentation, and raw power.