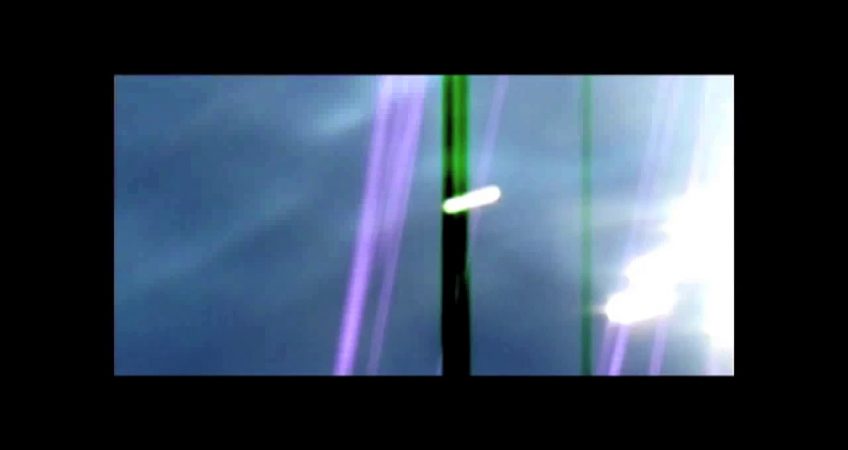 Among the best ambient releases of the year comes the collaborative debut from William Basinski and Lawrence English, Selva Oscura. Dedicated to acclaimed experimental filmmaker Paul Clipson, the music is primal, emotionally complex, and texturally sublime, honoring their friend with tremendous respect and living up to the work they’ve become known for. Outside of the conceptual basis to the album, William Basinski and Lawrence English joining forces is an important moment in their respective careers and forms a new apex in ambient music. Pressed on special opaque grey vinyl, along with a standard black edition, the album was released by Temporary Residence Ltd. on October 12, 2018.

William Basinski and Lawrence English just completed their debut concert at the Fulcrum Arts Annual Benefit in Pasadena, CA on November 7th, with the school also honoring Basinski for his contributions and collaborations with them through performances, exhibitions, and residencies. The duo is also confirmed to perform at Rewire Festival 2019 in The Netherlands (March 29th-31st), sharing the bill with Tim Hecker, Jlin & Company Wayne McGregor, Nicolas Jaar, Low, and many more. Their connection in studio form is stunning and it will be an exciting path to see unravel if they continue to tour and record through the years.

With English living in Brisbane and Basinski residing in Los Angeles, the two would create Selva Oscura simultaneously between both locations, finding a strong connection over the last half-decade of time spent together across the globe. Selva Oscura is a phrase that draws its roots from 14-century Italian writer Dante Alighieri’s poem Inferno. As Temporary Residence Ltd. explains, “Literally translated as “twilight forest,” it metaphorically speaks to both those who find themselves on the unfamiliar path and more explicitly the nature of losing one’s way in place and time. Each of the extended pieces on this record maps an acoustic topography that draws on the concept of drifting into the strange familiar. The works each dwell in an ever-shifting, yet fundamentally constant state of unfolding. As one sound fades away, another is revealed in its place, creating a sense of an eternal reveal.”

The A-side of Selva Oscura contains the sprawling and enveloping cloud-like atmosphere of the 18-minute piece “Mono No Aware.” The restraint and build up in the opening section is breathtaking, birthed with a sense of joyful pacing that wraps every layer into one another. There’s not a space of sound that is devoid of its counterparts, melded as one form from beginning to finish. A thick saturation builds in the mid-section, bursting with various layers that appear like sun rays through clouds. Very cinematic and full of a sense of peace that opens up the human spirit. Built as two main sections, the second is even more angelic and softer than the first, fading into the deepest spaces of the mind for a restful state. Majestic and beautiful music that slows down time and pulls a lot of emotion along with it.

Side-B finds the title-track with more dynamic and morphing sequences, changing meaning and tonality in each of its sections. “Selva Oscura” takes on a more mournful and sorrow beginning, connected by pulsing waves of sound. The small movements and the swells where the peaks and valleys form give the music a very different character. One of the more unique moments on the album occurs in the second part, dipping into an entirely different layer of color, emotion, and spacing. Darker shades of energy permeate, completely transformed from the somberness of the first passage. It’s a stunning transition in musical scope. The third segment brings in another deviation of the song’s environment, blended into a more tranquil bed of white noise and subtle overtones. The progression from sections is yet again dynamic, natural, and seamless. The final stretch of the song builds out of the energy of its former part and offers a feeling of comfort and resolve, winding down the momentum. With Paul Clipson passing away this year, you can feel the heightened sense of emotional response Basinski and English put into this recording.

Lawrence English and William Basinski’s Selva Oscura is flawless in its pursuit towards the outer realms of music sculpting and the unity of minds through the pure tapestries of sound. Every section unravels into the next with a sense of purpose and the results are uplifting to hear in this type of sonic environment. They’ve completed collaborative releases with other members of the music community in the past, with Basinski working alongside Richard Cartier, Lee Renaldo, and Analia Saban, and English working with Domenico Sciajno, Ai Yamamoto, Tom Hall, Tujiko Noriko, Minamo, Stephen Vitiello, Akio Suzuki, Warner Dafeldecker, and Allesandro Cortini. Once again, they enter the ether of collaborative ambient albums over the last half-century, following in the footsteps of legendary releases from Robert Fripp and Brian Eno, La Monte Young and Marian Zazeela, Stars of the Lid’s Brian McBride and Adam Wltzie, and many more.

Purchase a copy of the Selva Oscura vinyl here: https://williambasinski.bandcamp.com/album/selva-oscura

“Selva Oscura was recorded in Brisbane and Los Angeles simultaneously. The compositions were each created through a process of iteration and rearrangement that inverted the micro and macro characteristics of the raw sonic materials. Dynamics and density were chiseled with restraint and at other times intensely reductionist approaches to create a limitlessly deep, but open sound field – as rich as the suggested place from which its title is drawn.” – Temporary Residence Ltd.