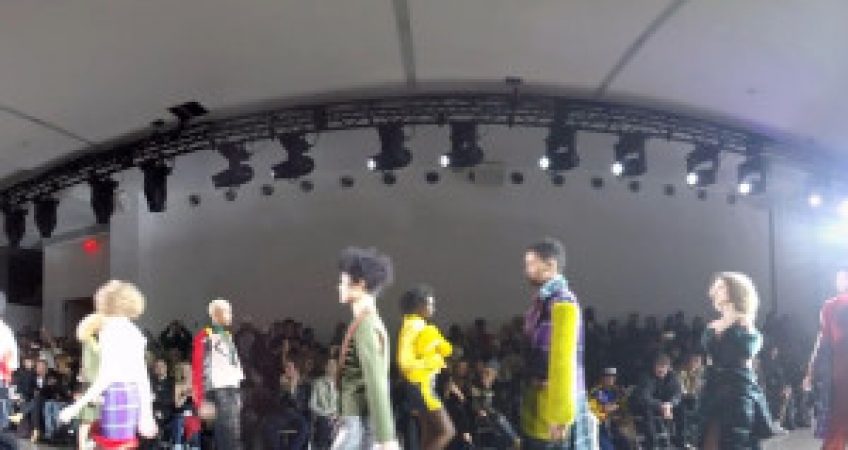 Refinery29 is hoping to lead the charge in virtual reality video in the fashion media space.