Growing up Oscar Ekponimo was familiar with hunger.  After his father had a partial stroke, he was temporarily ill and unable to work, leaving the family struggling to make ends meet.

“I remember most times there was little or no food [in the house],” he told CNN. “I had to go to school without food and got by with snacks friends shared with me.” .

“I always said in the future I would do something to ensure others wouldn’t go through what I went through.”

Fast forward to 2017 and Ekponimo, now a software engineer, is doing exactly that through his web app Chowberry.

The app connects supermarkets to NGOs and low-income earners, allowing them to buy food that’s about to expire at a discount. 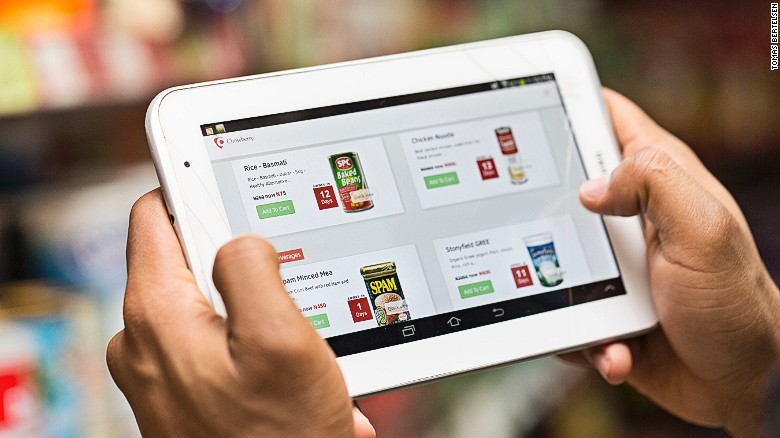 Ekponimo says the response to the project has been encouraging and he’s been able to see first hand how it’s transforming lives.

“We met one lady who has six children and survives on 400 naira ($1.05)a day,” he said. “She sells firewood and kunu (a local drink). One day the task force seized her kunu for hawking in the street, and she had nothing. She had to feed her family on what she made. So it’s nice to see the impact of what we’re doing.”

“Meticulous Bird” by Thao & The Get Down Stay Down [Video]

What does “made from recycled materials” really mean?

Check out the first completely sustainable line of Samsung phone cases at...

#DigitalNomads Trailers and Camper Vans You Can Rent

Excerpt via Dwell Few things capture the spirit of intrepid road-tripping and...