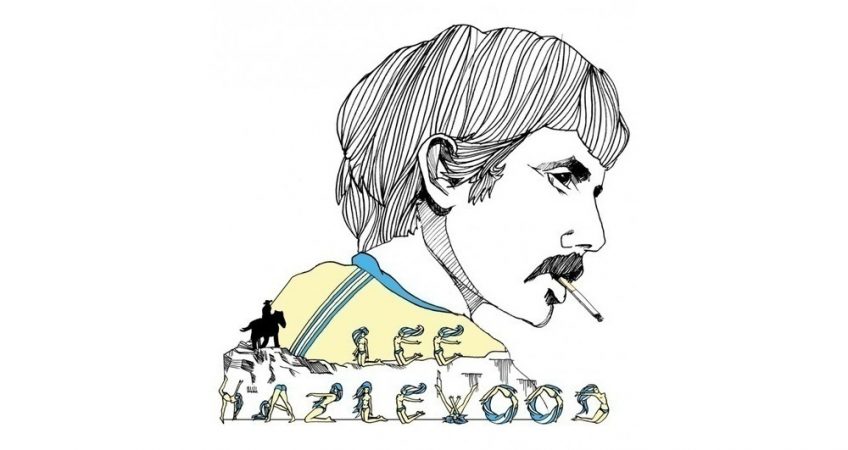 It’s an easy assumption that Lee Hazelwood’s deadpan lyrical delivery on “Ten Or Eleven Towns Ago”, a bizarre yet funky jaunt down nowhere lane from his lost album 13, sounds like a man who is under the influence of a controlled substance. But his matter of fact rendering of the lyrics, “One week in San Francisco, existing on Nabisco, cookies and bad dreams, sad scenes and dodging paranoia.” In contrast with this bright brash band playing enthusiastically in the background may be one of Hazelwood’s most masterful turns in procuring true “high art”.