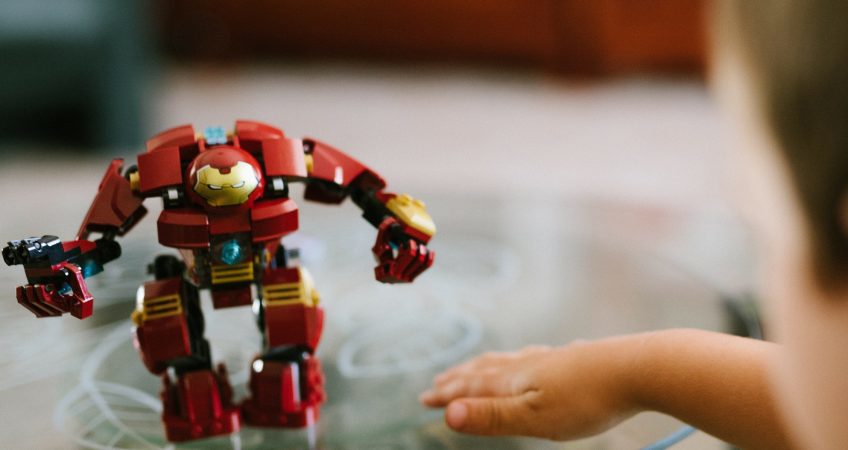 Robots are taking human jobs. But Bill Gates believes that governments should tax companies’ use of them, as a way to at least temporarily slow the spread of automation and to fund other types of employment.

“You ought to be willing to raise the tax level and even slow down the speed” of automation, Gates argues.

That’s because the technology and business cases for replacing humans in a wide range of jobs are arriving simultaneously, and it’s important to be able to manage that displacement. “You cross the threshold of job replacement of certain activities all sort of at once,” Gates says, citing warehouse work and driving as some of the job categories that in the next 20 years will have robots doing them.