Andy Warhol is having yet another moment. His works are featured this month in multiple formats on both coasts and across the digital advertising landscape.

In New York, WME/IMG’s New York Fashion Week is partnering with E! and the auction house Christie’s to exhibit a selection of Warhol artwork at Skylight Clarkson Square, one of the main venues for the runway shows running Feb. 9-16.

And just days ahead of his NYFW debut as Creative Director of Calvin Klein, Raf Simons has dropped a new ad campaign set in front of the iconic artwork of visionaries including Andy Warhol, Richard Prince, and Sterling Ruby. Over Instagram, the label explained that the campaign is “a celebration of Calvin Klein’s iconic underwear and jeans; acknowledging their status as Pop and showing them in the world of art.”

Premiering in a new exhibition at Revolver Gallery in Santa Monica, CA is the critically acclaimed show Andy Warhol: Revisited, launching on the 30th Anniversary of Andy Warhol’s passing. Originally founded by serial entrepreneur Ron Rivlin in 2012, the exhibition celebrates both Andy’s life and the opening of Revolver Gallery’s new Bergamot Station location. 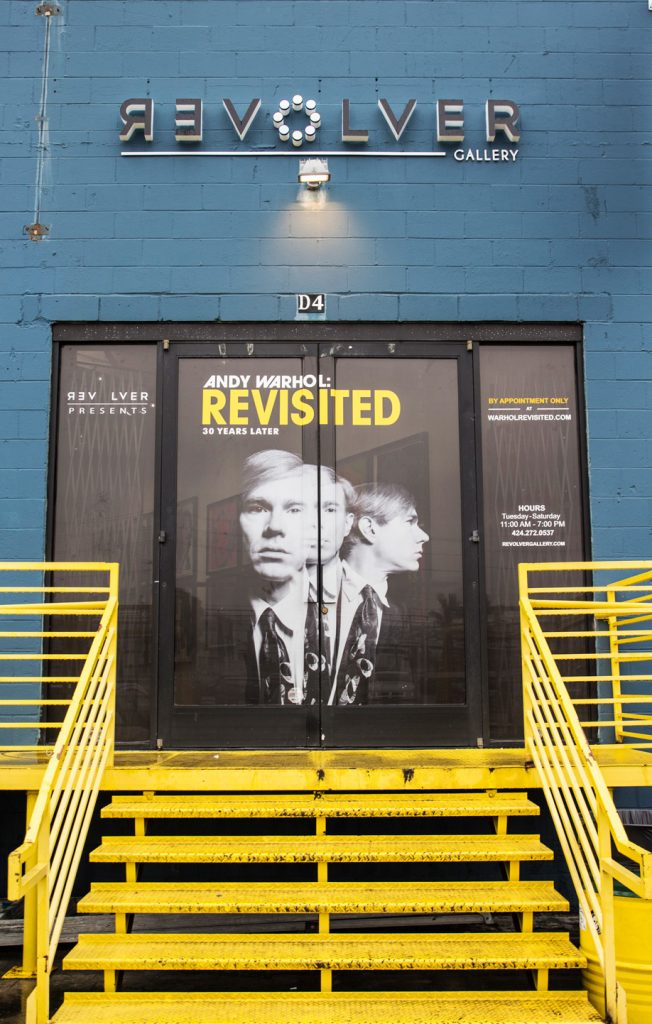 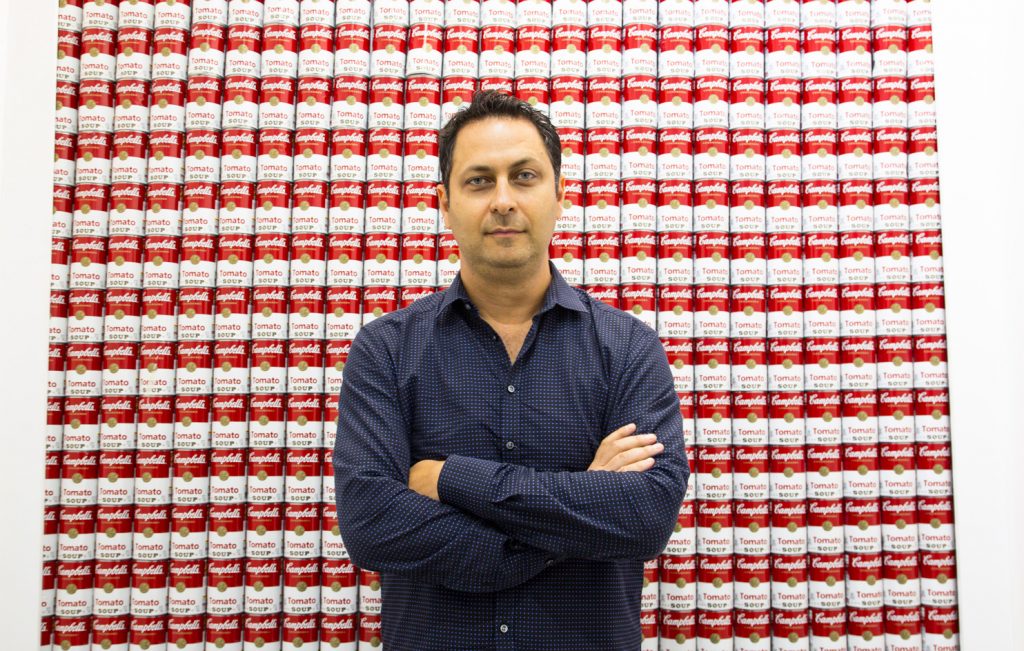 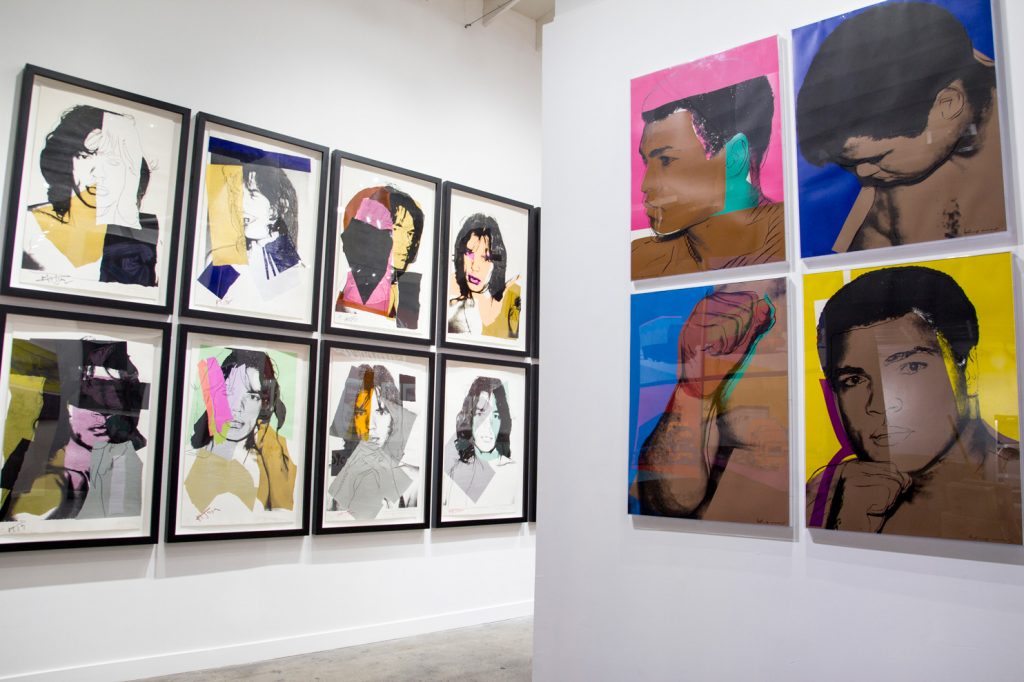 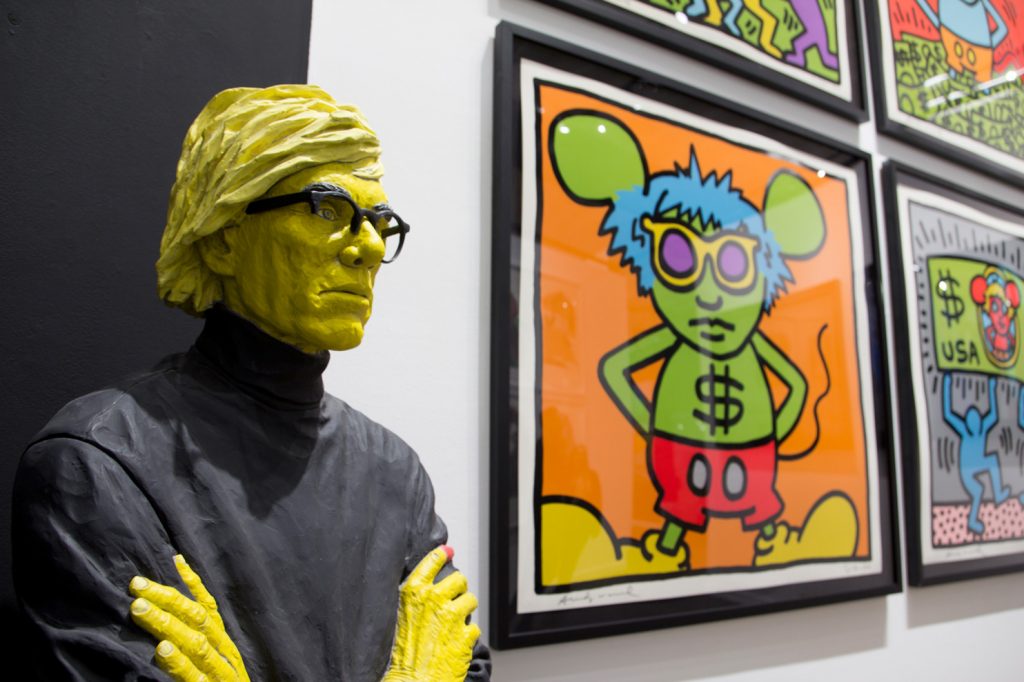 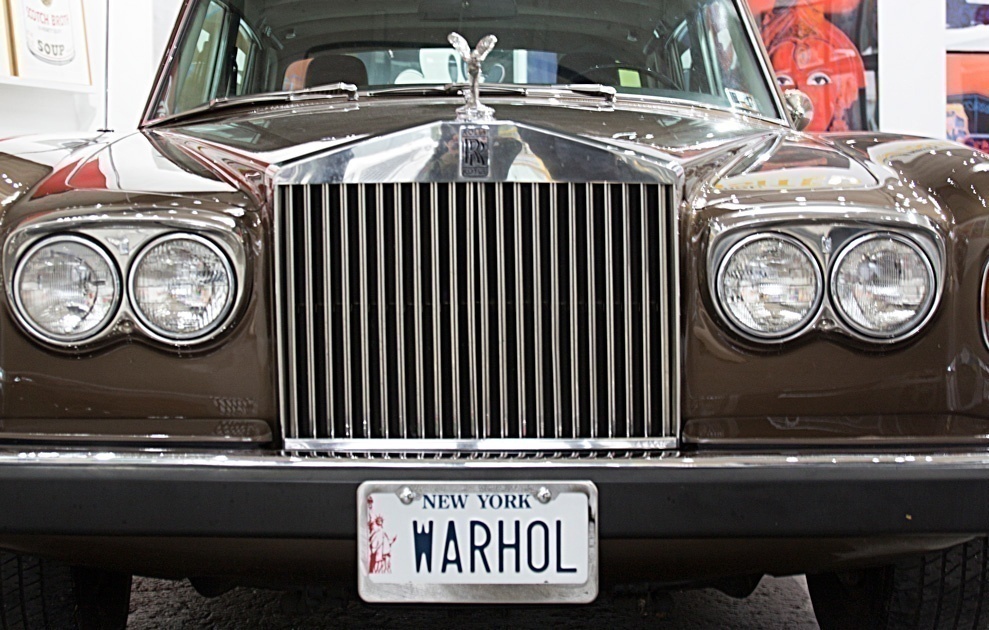