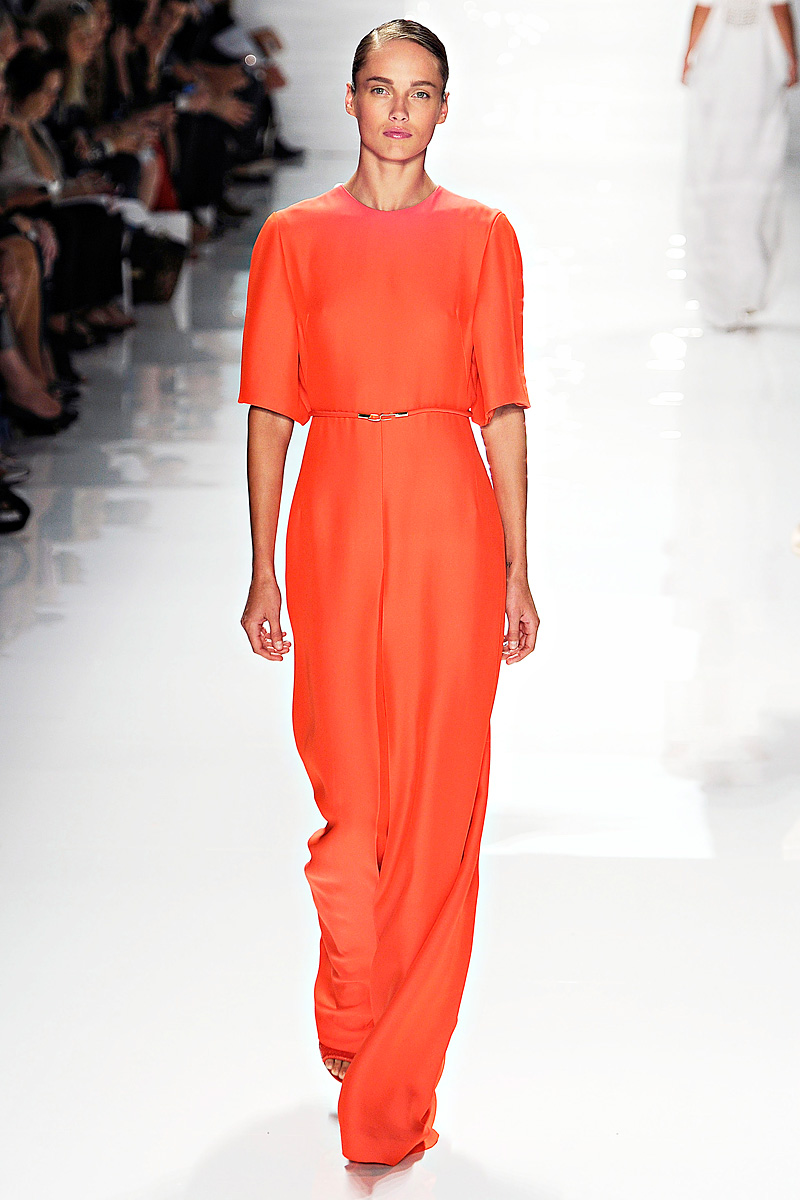 Gung hay fat choy! 2012 is the Year of the Dragon and today is the celebration of the Lunar New Year. In tandem with the centuries-old festivities, and New York Fashion Week’s near-term arrival, here are a few profiles of Chinese-American designers who continue to innovate the world of fashion. Derek Lam, Phillip Lim, Anna Sui, Vivienne Tam and Jason Wu, to name a few.

Perhaps the most recognised image within Chinese culture, the dragon symbolises power, strength and good luck. In contrast to European beliefs, where dragons are considered evil creatures, they are seen as having auspicious power and it is seen as positive. – Graham Smith of MailOnline, Associated Newspapers 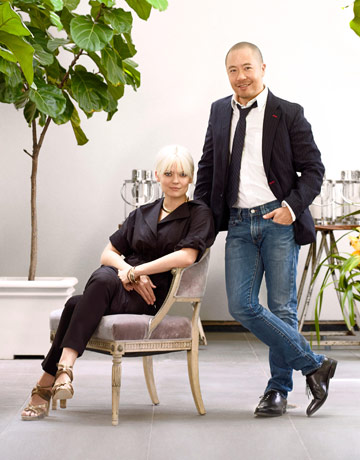 Derek Lam was born in 1967, San Francisco, CA, graduated from Parsons the New School for Design, worked with Michael Kors for 12 years and started his own label, Derek Lam International, LLC with his partner Jan-Hendrik Schlottmann in October 2002. One of his inspirations, Egon Schiele has led his design’s inclusion in Neue Galerie’s monograph of the avant-garde artist. Other museums have also taken interest in Lam’s work, Kennedy Center’s “The New China Chic” exhibition in 2006, London’s Victoria and Albert Museum’s exhibit of significant New York fashion, and The Museum at FIT’s Gothic: Dark Glamour exhibition in 2008.
Source: Derek Lam 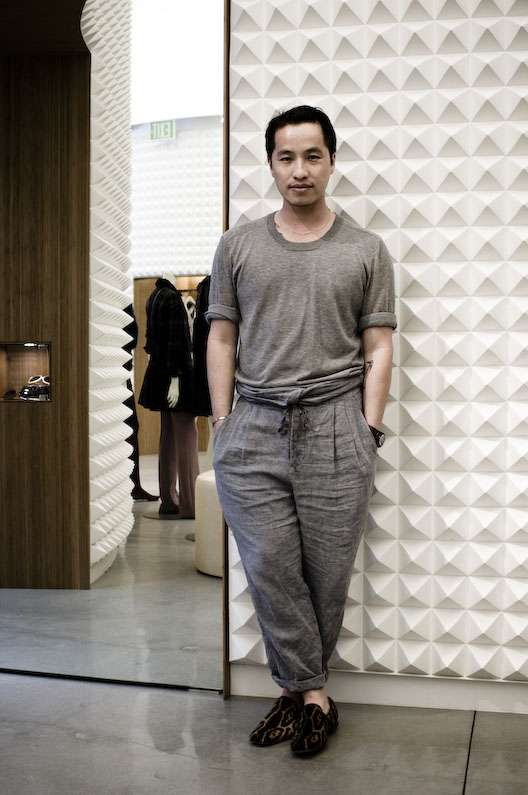 Phillip Lim was born in 1973, Pheng Lim, Thailand. His family are Chinese immigrants who moved to Cambodia, and later subsequently emigrated to California for safety. Lim attended California State University at Long Beach State University and worked with the inventory of Barneys in Beverly Hills. While handling Katayone Adeli clothes, he became inspired and applied for an internship, which he later secured. After the small design house relocated to New York City, he stayed in Los Angeles and co-foundedDevelopment in 2000. Nearly five years later, he then moved to New York City and along with his business partner, Wen Zhou, launched his first collection in 2005 that launched 3.1 Phillip Lim. “It” girls Natalie Portman and Kate Hudson are two of his many clients.
Source: Esquire

Anna Sui was born in 1964, Detroit, Michigan. During her childhood, she recalls going fabric shopping with her mother who made doll clothes from sewing scraps, which formed her basis for pursuing fashion. She attended Parsons the New School for Design and after graduation landed an assistant designer position with Erica Elias of Charlie’s Girls, which later closed. In 1981, she starter her own clothing line with $300 and a decade later she had her breakthrough collection that led her to a partnership with Isetan, a Japanese department store. Her workspace grew and became “clubhouse central”, often visited by her nearest and dearest friends, of whom included Steven Meisel, Paul Cavaco, Garren, Francois Nars, Linda Evangelista, Naomi Campbell, and Christy Turlington, to name a few.
Source: Anna Sui 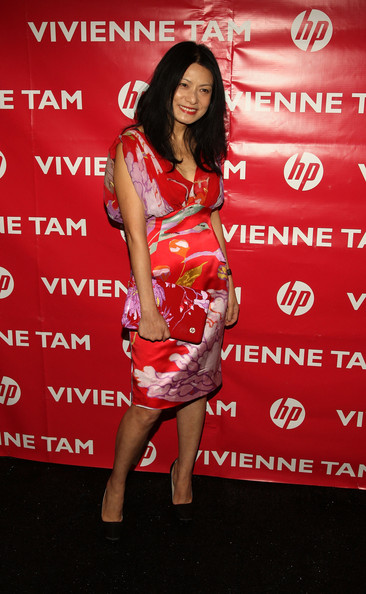 Vivienne Tam (Yin Yok Tam) was born in 1957, Canton, China and moved to Hong Kong at age of three. During that time, the British controlled much of Hong Kong and the Western culture very much influenced her sense for “East-meets-West” style, which became the premise of her book published by Harper Collins in 2006 titled, China Chic. She attended Hong Kong Polytechnic University and shortly after graduation moved to London and settled in New York City in 1981. East Wind Code was launched in 1982 and a decade later she rebranded to Vivienne Tam. In 1995, her controversial “Mao” collection that traversed into the art world.
Source: Vivienne Tam and Gale Encyclopedia of Biography 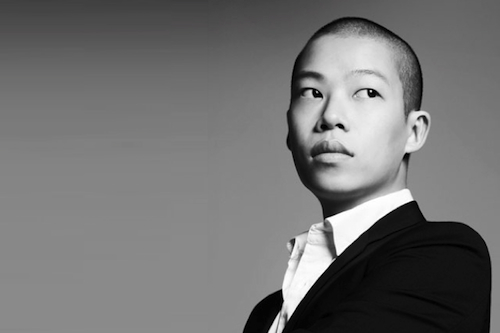 Jason Wu was born in 1982, Taipei, Taiwan and has lived in Vancouver and Paris. When he was sixteen, he took his sewing and sculpture skills to take on a freelance job designing doll clothes for Integrity Toys. A year later he became their creative director. In 2001, he decided to enroll in Parsons the New School for Design to refine his craft as a fashion designer. After he interned with Narcisco Rodriguez, he presented his first collection in February 2006 and two year later, the First Lady, Michelle Obama became one of his clients. In 2009, Anna Wintour vetted his work as a designer.
Source: Jason Wu and The New York Times