2017 is almost here and it’s once again time to predict which startups will take the tech industry by storm. Who better to ask than the startup experts, the VCs that watch the industry, guide the startups, hear their pitches, and invest inthem?

The VCs that Business Insider spoke to gave them this list that includes everything from video chat apps, to delivery drones, to companies that help you track your spending or invest your money. 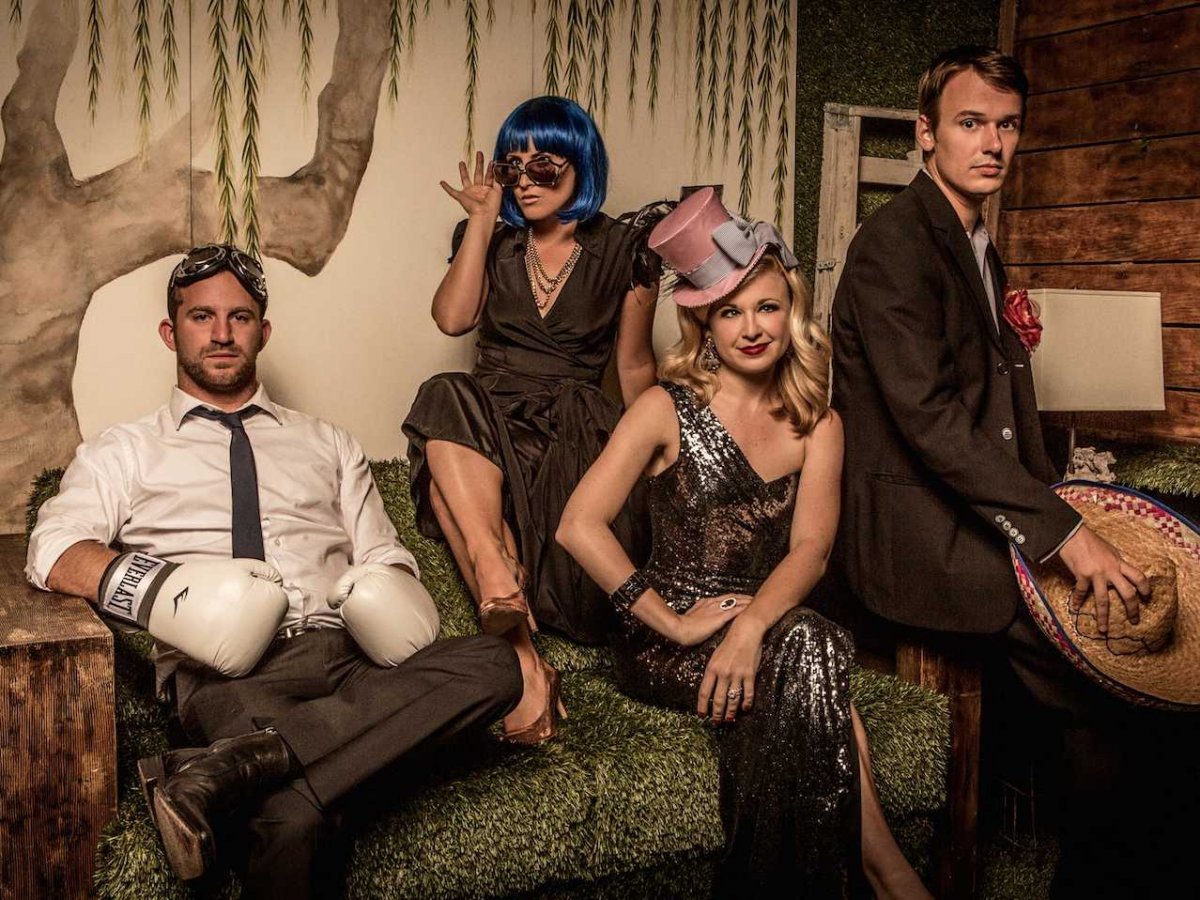 What it does: Laurel & Wolf easily connects people with interior designers online, making it easy and affordable to transform a space.

What it does: Opendoor is betting that homeowners would take a guaranteed sale over a higher price. It calculates a fair market value and pays homeowners before re-selling the home with a 30-day satisfaction guarantee.

Why it’s hot: “Opendoor is having a huge impact in the local real-estate markets that are in (Phoenix), but have aggressive expansion plans in 2017,” Gur says.

Hooked: bite-sized stories for your phone

What it does: Hooked turns stories into bite-sized, chat-style messages, or lets fans write their own.

Why it’s hot: “Hooked makes it easier for readers to consume the story in small bites, say when they’re waiting in line or riding the subway. The company is now working with Hollywood producers to help identify new writing talent and promising intellectual property. In fact, Hooked has a number of new investors from the movie and TV world, including Warner Bros. President Greg Silverman,” Elman says.

Zipline: Drones that will save lives 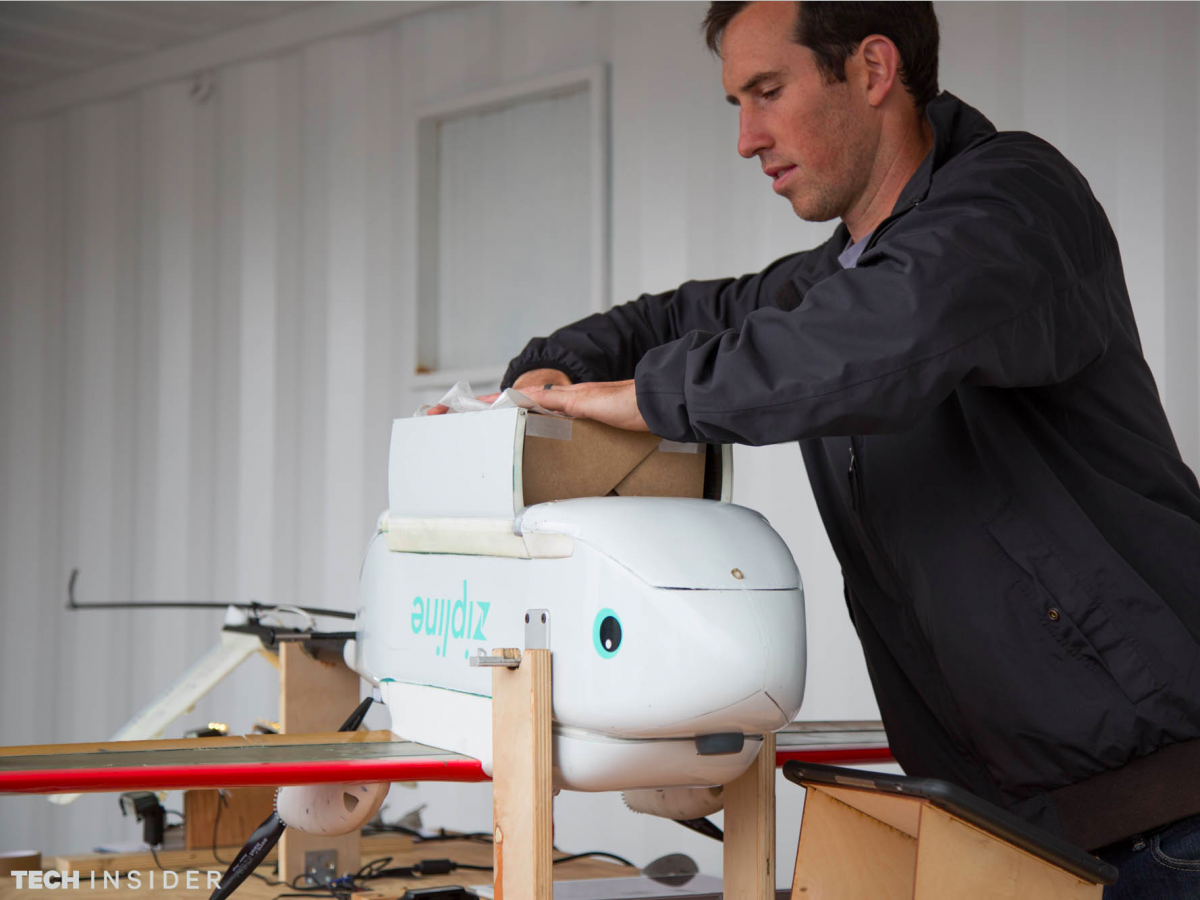 What it does: Zipline builds drones that can transport life-saving medical supplies like vaccines, medicines, or blood.

Why it’s hot: “Zipline is the world’s first commercial drone delivery service. While many companies are still just experimenting with drones, Zipline is addressing a major need (delivering life-saving medical supplies) and has kicked off in Rwanda, where poor roads and healthcare infrastructure have often made it difficult to reach patients. With a brilliant technology team and data from real customers, look for them to extend their lead in 2017,” Huang says.

Read the full story at businessinsider.com

The Year in Food Technology and Innovation

Excerpt via The Verge By Sean O’Kane Nov 7, 2019 General Motors teased the...

Your Robot-Made Coffee Is Ready. Where Does That Leave The Barista?