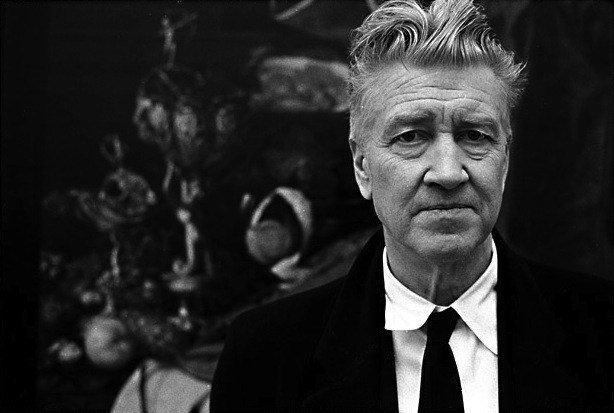 Eraserhood Forever is a night of art and live performances celebrating the inspirations David Lynch has given to many artists, including Bob Bruhin, Evan Cairo, Francine “The Lucid Dream” and Full Blown Cherry. This celebration will be held on a ubiquitously regarded superstitious day at PhilaMOCA that harks back to this cult figure’s breakthrough film, Eraserhead. Philadelphia in the late 1960s and early 70s had an indelible effect on Lynch, with its grim environs influencing this 1977 classic.

The city’s desperate landscape prompted this surrealist film that captured the director’s sense of dread towards his surroundings and his love and  hate relationship with the City of Brotherly Love, and a great deal of his later oeuvres. The area where Lynch lived and derived some of his most dire inspiration while a student at Philadelphia Academy of Fine Arts has been known as Callowhill, West Poplar, the Loft District and – in a testament to Lynch’s enduring legacy – the Eraserhood. 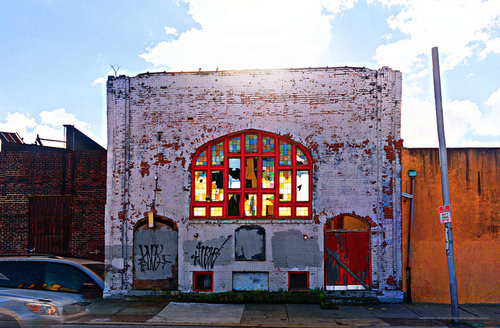 The film was originally panned by the critics during its initial run. However, like much of the beloved art that has withstood the test of time, it has endured to become a cult classic taking its notoriety from the “margin to the mainstream,” while earning notable praise from theNew York Times and Entertainment Weekly by making its list of “The Top Cult Movies.” The film has proven to be highly influential and a favorite of such renowned filmmakers like Stanley Kubrick, George Lucas and John Waters to name a few.

The idea for the show was born “when the revamping of the Reading Viaduct was a hot topic,” says PhilaMOCA’s Creative Director Eric Bresler, as well as when the area was officially renamed Callowhill. The event is an acknowledgment of both the organizers’ love for Lynch and the venue’s eccentric, unique place in the Philly art community. The performers will bring nostalgia, humor, and the uncanny in addition to paying tribute.

Eraserhood Forever is also a celebration for  the completion of the building’s new mural by Evan Cairo, a Philly-based artist from the Mural Arts Program and a member of Space Pirates, who reclaim abandoned spaces for art. According to Bresler, “the mural is a response to the rapidly evolving neighborhood, its new residents and businesses.” The multipurpose space has been creating murals as a way of modifying its exterior and reviving the neighborhood’s identity – helping to preserve its legacy.

The live performances have been selected in part for their absurdly comical approach to their source material. Bresler states, “I think most casual movie watchers think of Lynch as a dark, messed up filmmaker, but there’s always a major element of humor that underlies his explorations into darkness and that’s what’s always appealed to me…I’ve viewed his films a number of times, and there’s no way that he can be taking his material as seriously as it may seem at first. He’s much too smart and talented of a filmmaker.”

What is in store for the evening:

Celebrate the life, work and humor of this dark visionary, David Lynch. No matter what the real estate agents will try to call the area – it will always be the Eraserhood, forever.