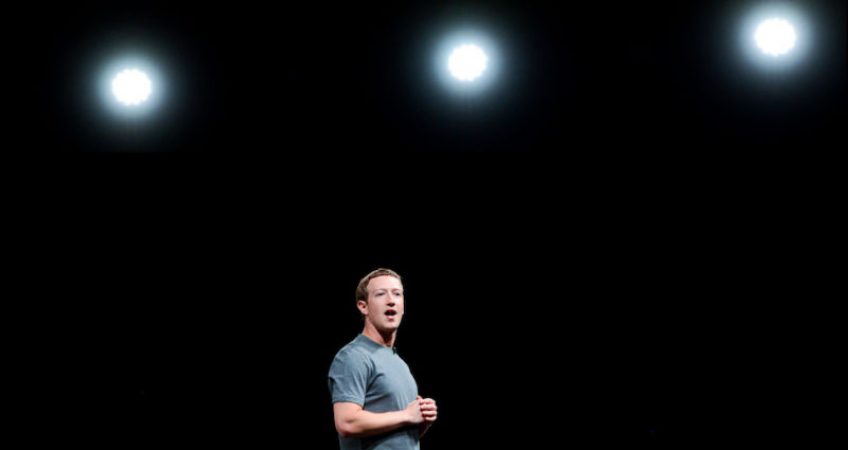 Gizmodo on Monday reported on allegations by one former news curator, who worked for Facebook as a contractor, that the curation team routinely suppressed or blacklisted topics of interest to conservatives. That report also included allegations from several former curators that they used a injection tool to add or bump stories onto the trending module.

From the New York Times: “Algorithms equal editors,” said Robyn Caplan, a research analyst at Data & Society, a research group that studies digital communications systems. “With Facebook, humans are never not involved. Humans are in every step of the process — in terms of what we’re clicking on, who’s shifting the algorithms behind the scenes, what kind of user testing is being done, and the initial training data provided by humans.”

Read the story gizmodo.com and NYT