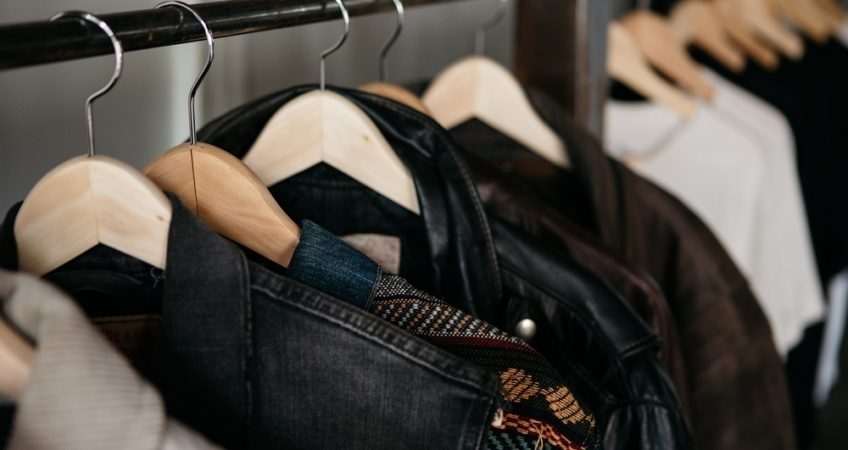 Amazon hasn’t been shy about its ambitions in fashion. Since 2012, the company has sponsored Met Galas, fashion weeks and Vogue Fashion Funds, built a photo studio in Brooklyn, hired a former Vogue editor to lead fashion editorials, launched seven in-house fashion labels and recruited brands like Michael Kors, Calvin Klein, Coach and Theory to sell products on its platforms. It’s been fairly aggressive.

Some luxury designers have shied away from associating their name with the same ubiquitous marketplace associated with the fast delivery of diapers and toilet paper. Most recently, LVMH CEO Jean-Jacques Guiony made it clear during a call with investors on Wednesday that Amazon would not be part of the luxury portfolios’ digital strategy for its brands, which include Louis Vuitton, Givenchy, Céline and Dior, saying there was “no way” the company would do business with Amazon in its current state.