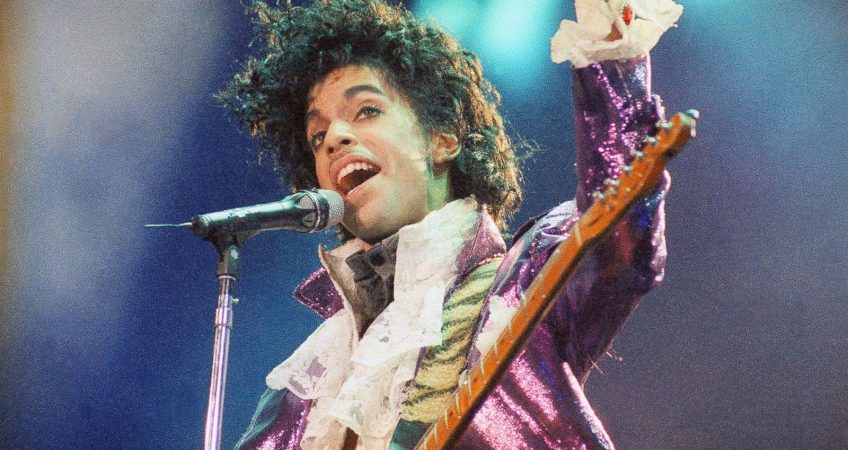 Prince: A Tech Innovator Who Didn’t Always Get Credit for Early Commitment to Digital

In 1997, Prince sold a three-CD set called Crystal Ball directly on the internet, making him one of the first major pop stars to embrace e-commerce. The only other way you could get the discs was by calling 1-800-New-Funk.

In 2006, the music icon notched a Webby Lifetime Achievement Award for his groundbreaking commitment to distributing his songs online. At that juncture, his NPG Music Club business was offering several full-length Prince albums exclusively on the internet.

In 2015, he yanked most of his catalog from music streaming services like Spotify and Apple Music and shifted the lion’s share of the content to Jay Z’s Tidal app because he liked the business model.

So, at least once every nine years for three decades, the godfather of the Minneapolis Sound pronounced rather loudly that he understood the power digital distribution could hold if the industry could just get it right. The problem was, many would argue, the industry didn’t get it right during the lifetime of Prince Rogers Nelson—for him or any other musician.