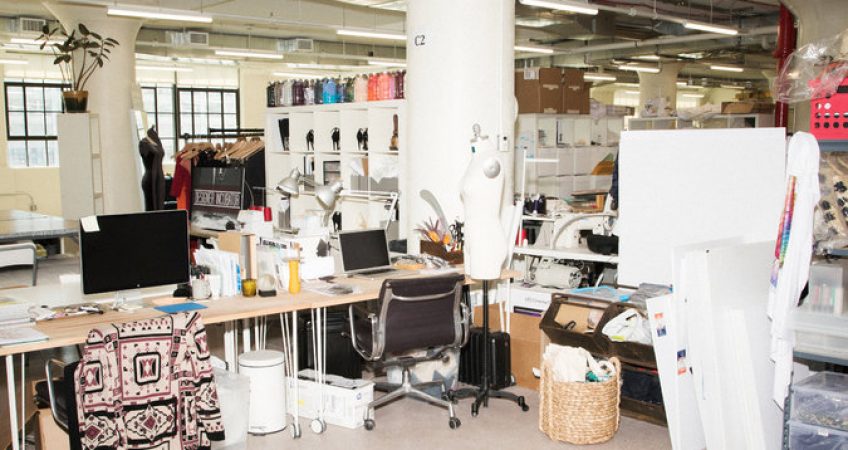 Forget Silicon Valley and Silicon Beach. Welcome to the land of the Silicon Schmatte.

The Brooklyn headquarters of Manufacture New York, a fashion incubator, factory and research facility housed in a landmark building that was once Storehouse No. 2 of the United States Navy Fleet Supply Base (so noted on a plaque by the entrance)  is now the wearables epicenter of a Brooklyn waterfront reinvention that has been taking place over the last few years.

Incubator hubs in former factories have begun to dot the river’s edge and the uplands like pearls on a string: Aside from Manufacture NY, there is the Greenpoint Design and Manufacturing Center, a complex of old brick buildings originally built for the textile industry, and New Lab in the Brooklyn Navy Yard (which concentrates on prototyping and structures), to name just a few. Then there is the Brooklyn Army Terminal, just a few blocks down from Manufacture NY’s home, and a million-plus-square-foot center for “advanced manufacturing” (including biotech), in the words of Maria Torres-Springer, president of the New York Economic Development Corporation, which will manage the space.