Virtual reality isnt just for gaming, and Sony wants to make that perfectly clear to potential owners of their brand new VR headset. Below is a list of the 10 titles including the official descriptions from Sony. This tropical ecosystem is a mecca for schools of exotic fish and hungry sharks. 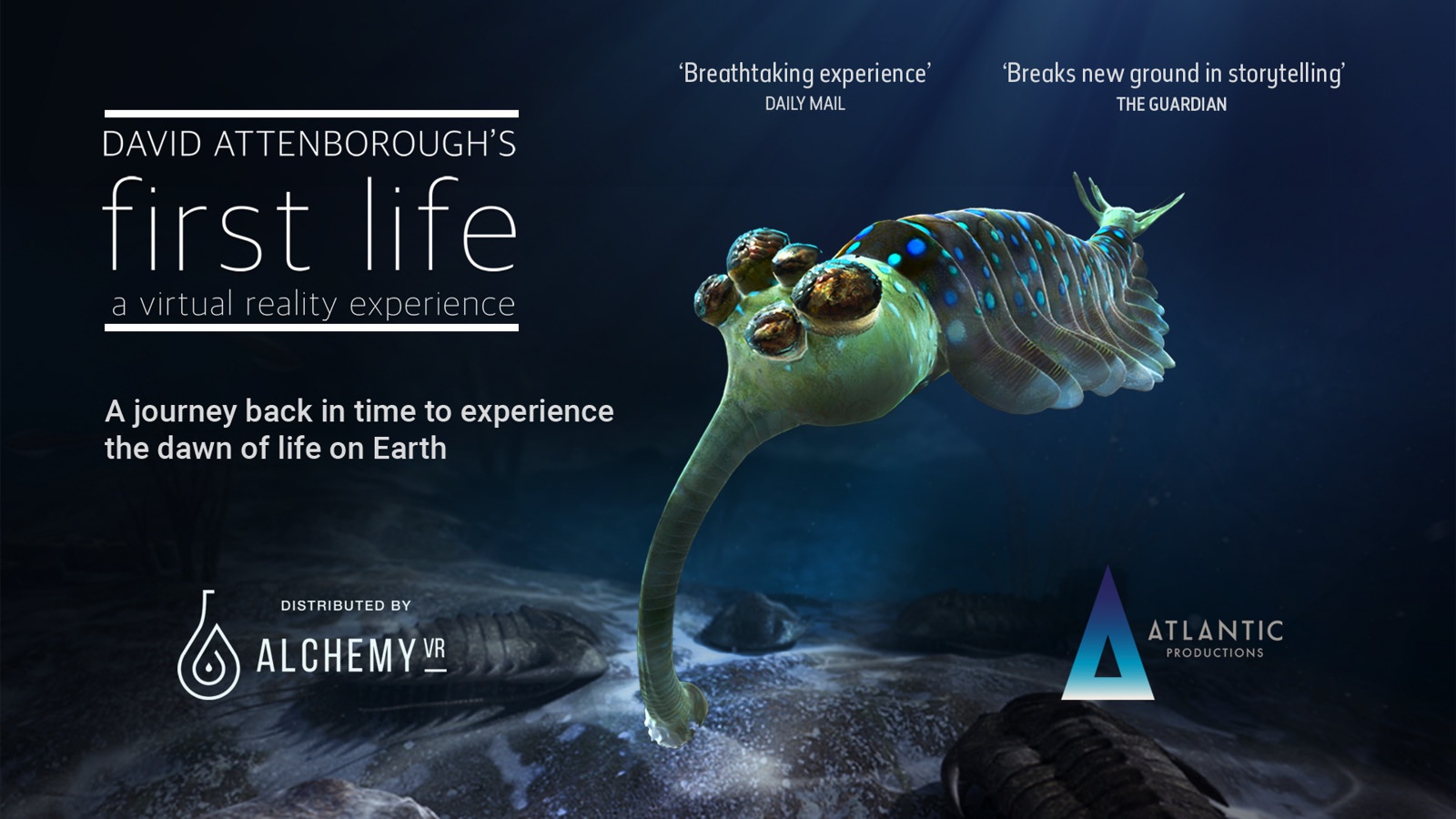 Alchemy VR’S First Life takes you on a journey of discovery to the Cambrian Oceans of 540 million years ago as David Attenborough reveals the dawn of life – and introduces you to the earliest inhabitants of an amazing marine world. 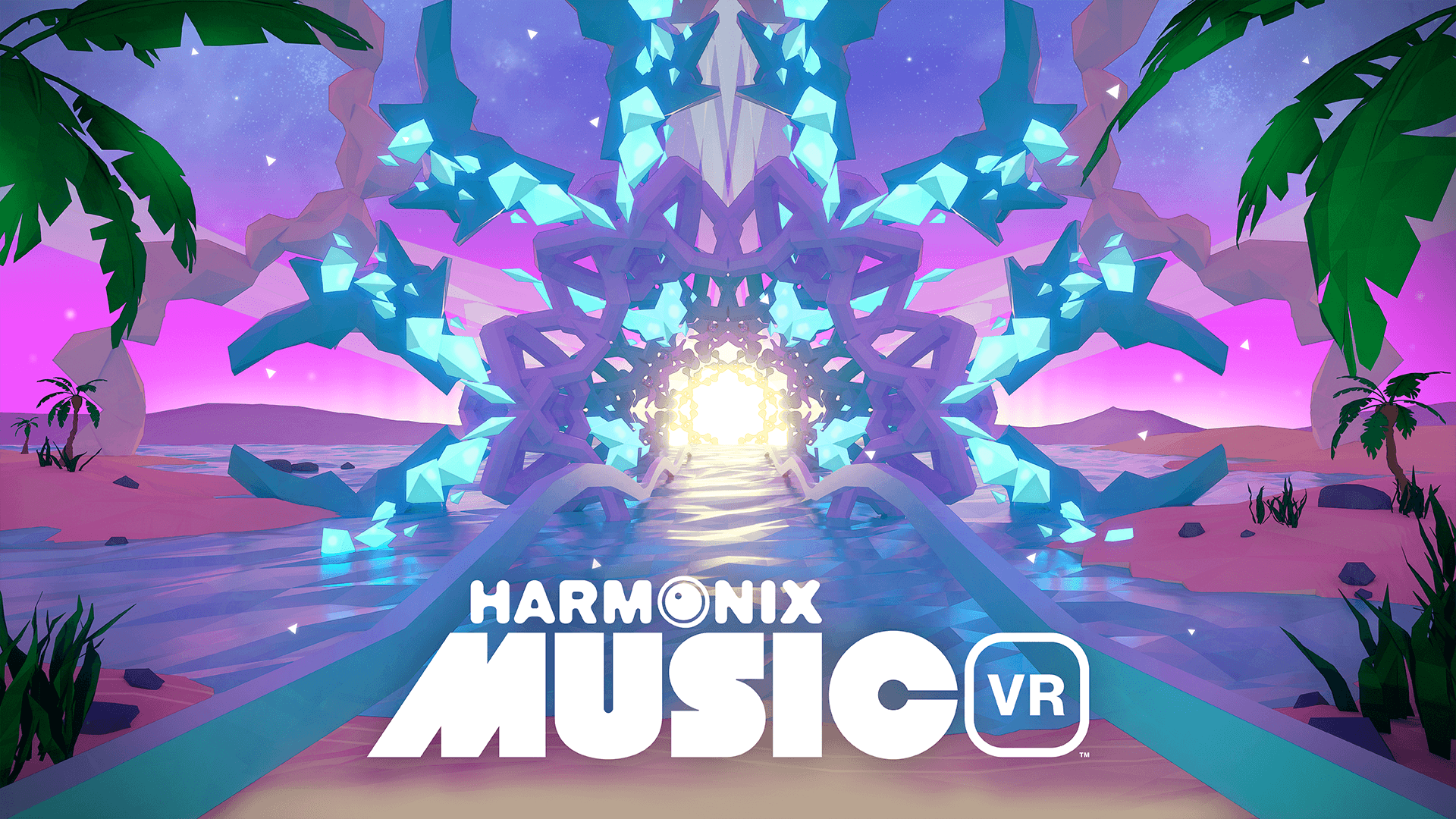 Unlock the virtual reality potential of your music collection and see your favorite songs in incredible new ways.

Add your chosen tunes to a USB stick, plug into your PS4 and let Harmonix Music VR conjure a unique visual projection to fit the rhythm – including a transforming alien beach, a psychedelic kaleidoscope, an artistic 3D canvas and an intense VR dance party. 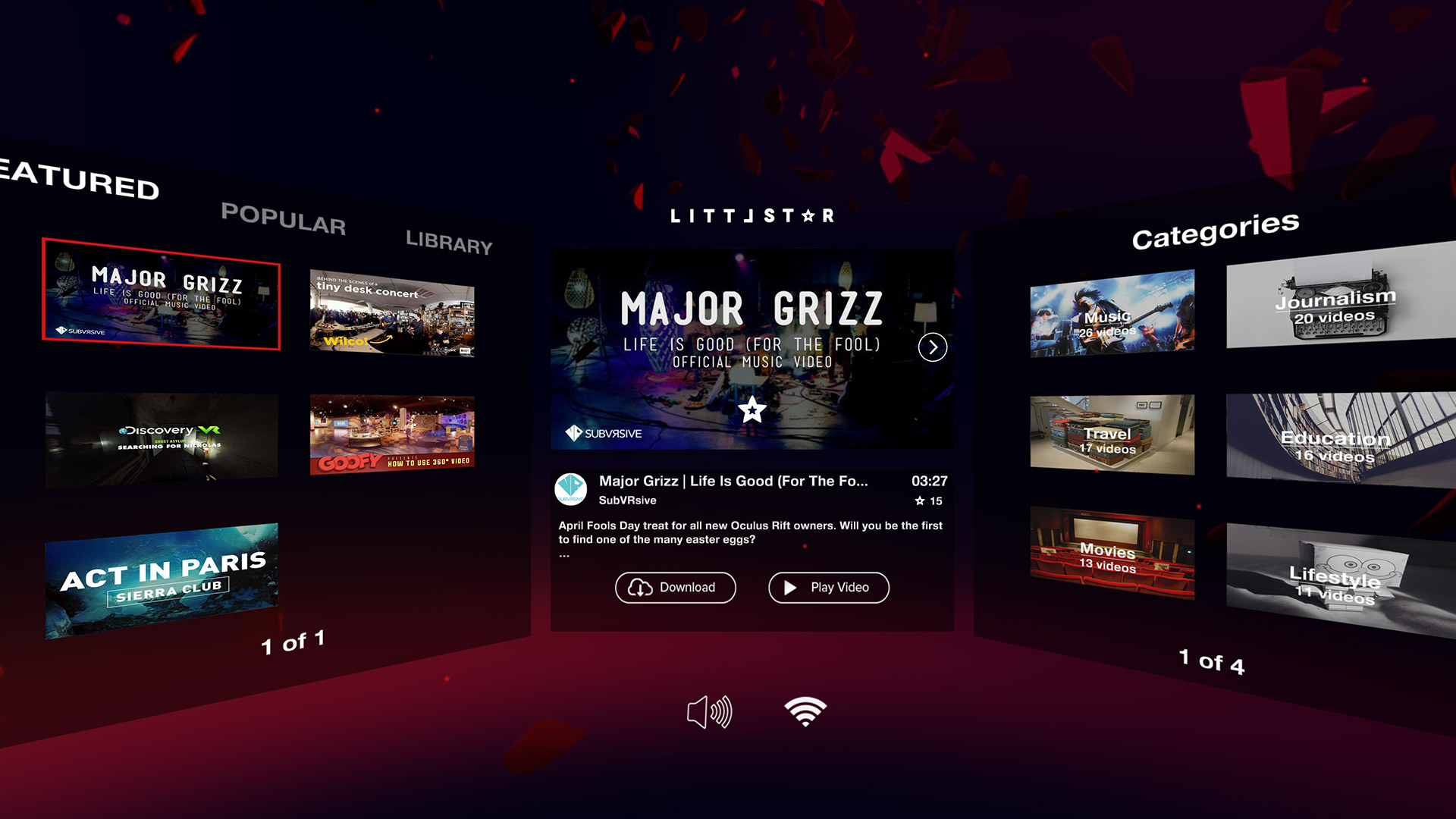 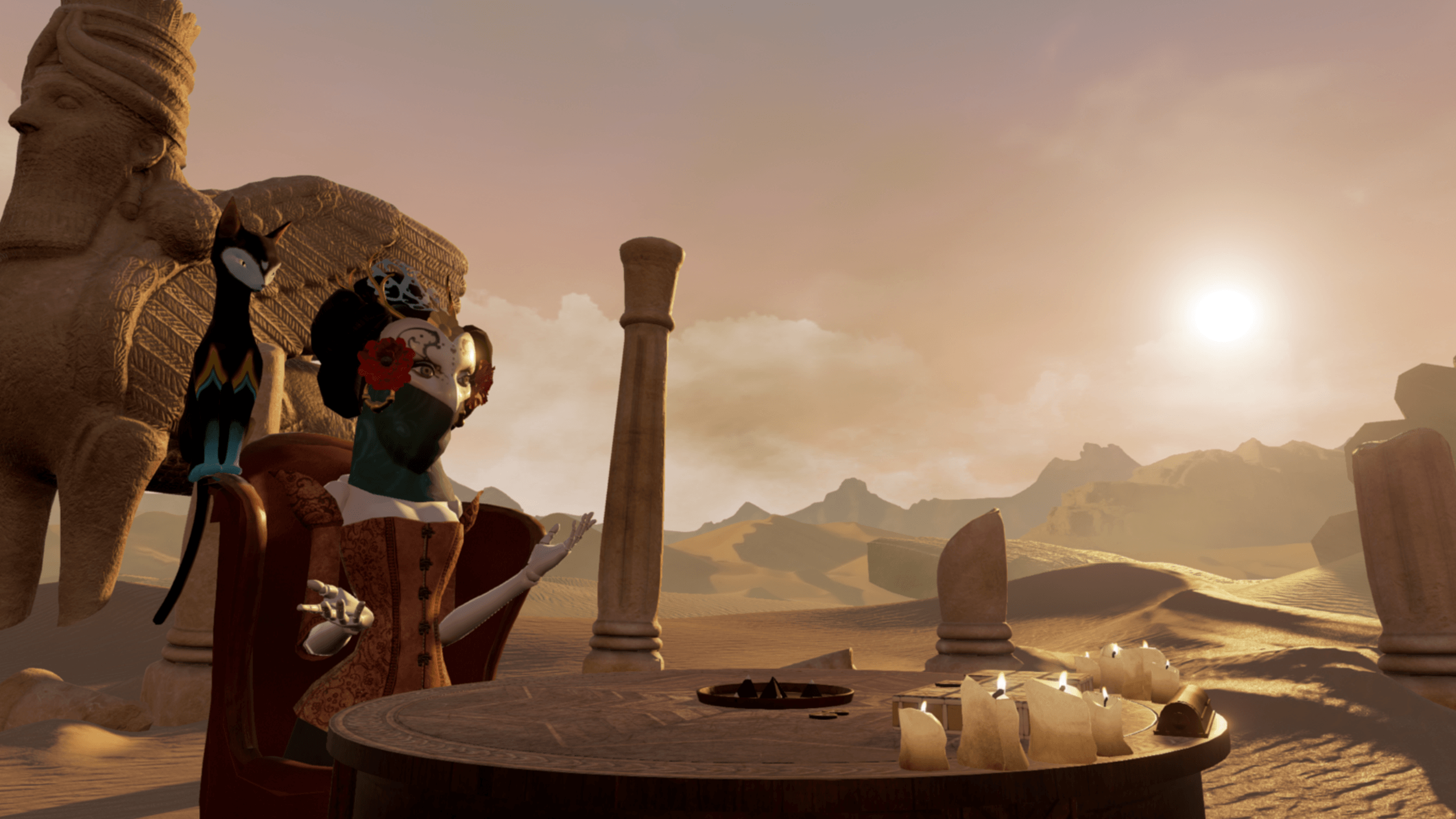 Transport yourself to a magical realm using the mystic arts of tarot and astrology, brought to life in a beautiful handmade, Gothic style. 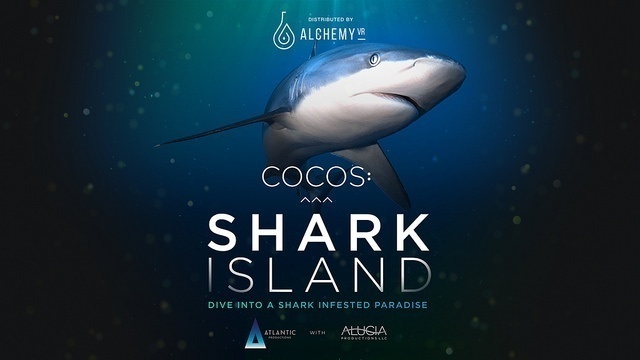 Travel 240 miles off the coast of Costa Rica in the heart of the Pacific Ocean to the incredible Cocos Island – described by legendary explorer Jacques Cousteau as “the most beautiful island in the world”.

This tropical ecosystem is a mecca for schools of exotic fish – and hungry sharks. Join a team of research scientists as they dive into this underwater paradise at feeding time to observe 360 degrees of this thrilling event produced by the team at Alchemy VR. 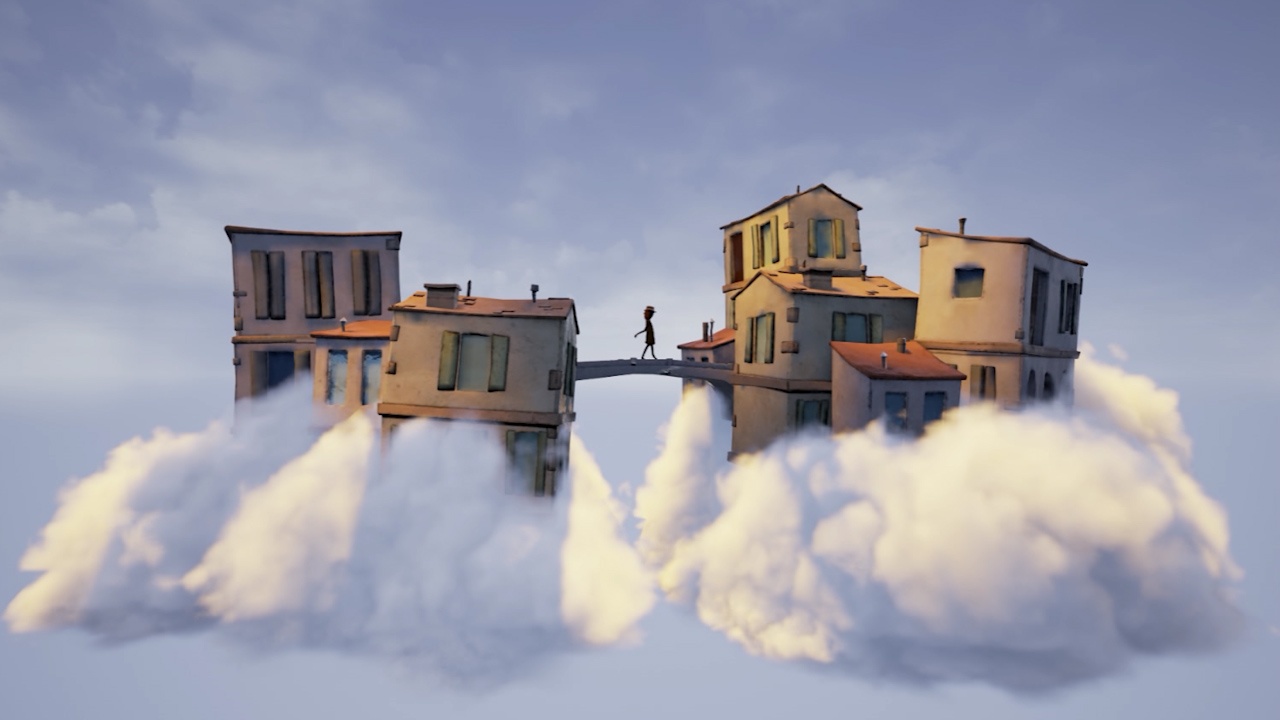 Journey to a city in the clouds in this VR movie of love and sacrifice, featuring a stirring soundtrack and hand-crafted visuals. 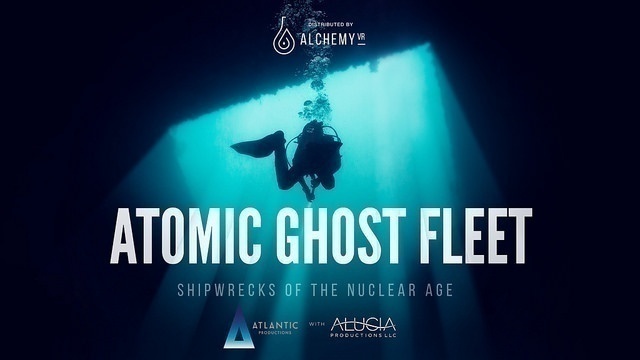 In Alchemy VR’s Atomic Ghost Fleet, descend into the remote tropical waters around the Bikini Atoll and come face to face with an undisturbed marine world of extraordinary shipwrecks. 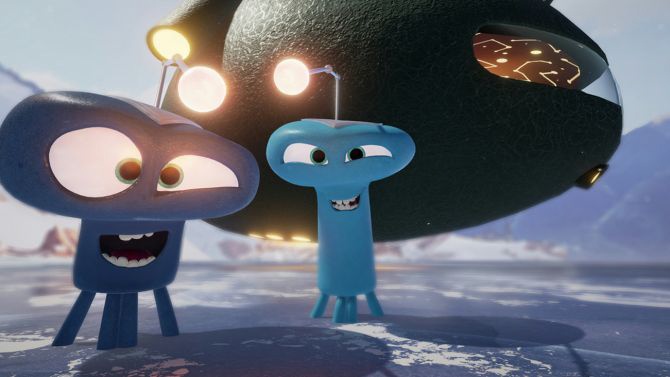 Become part of an animated alien invasion movie starring Ethan Hawke that was shown at the Cannes, Tribeca and Toronto film festivals. 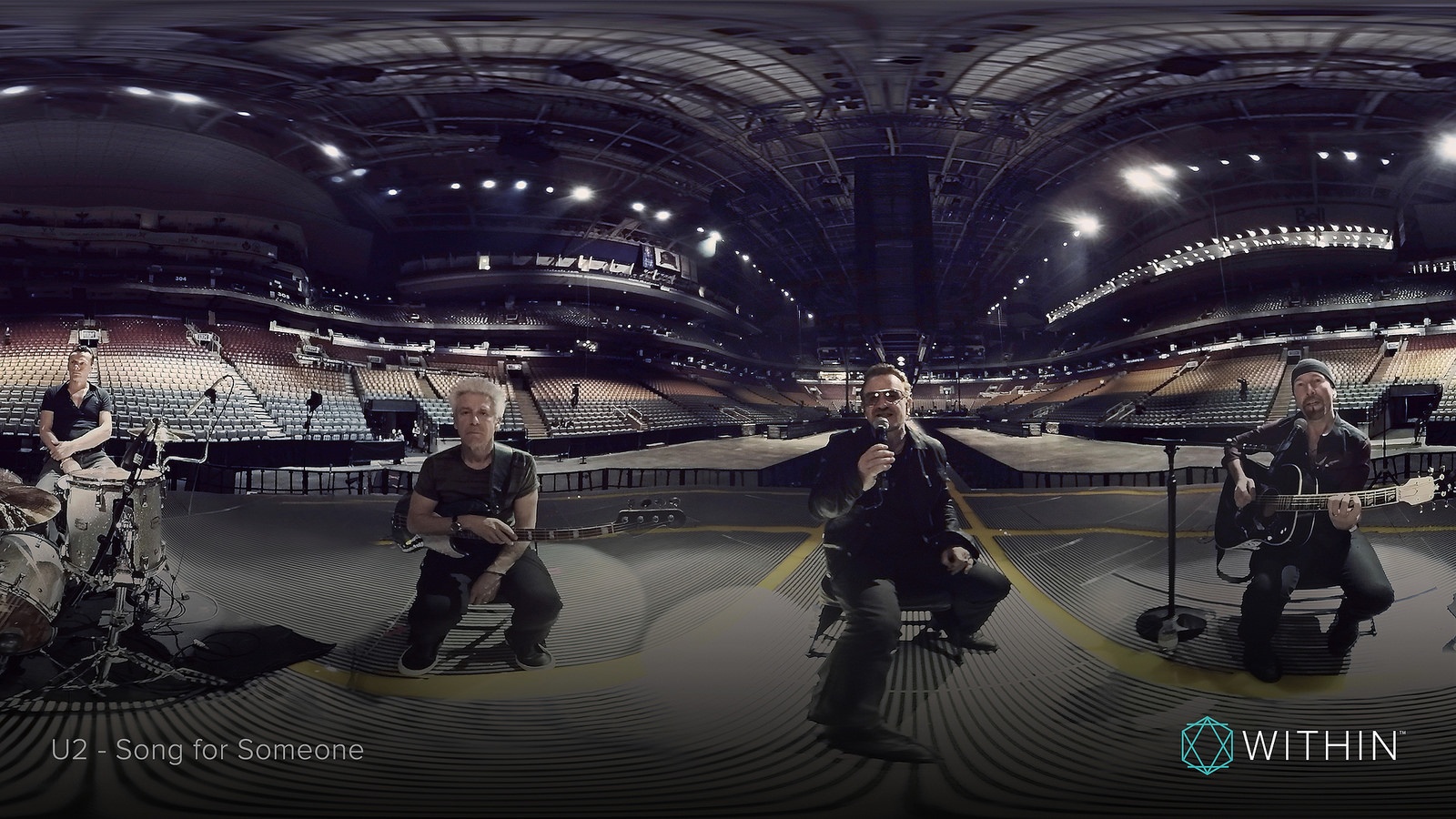 Discover the finest VR storytelling from a range of creators within a single app, from tales of imagination to incisive documentaries. 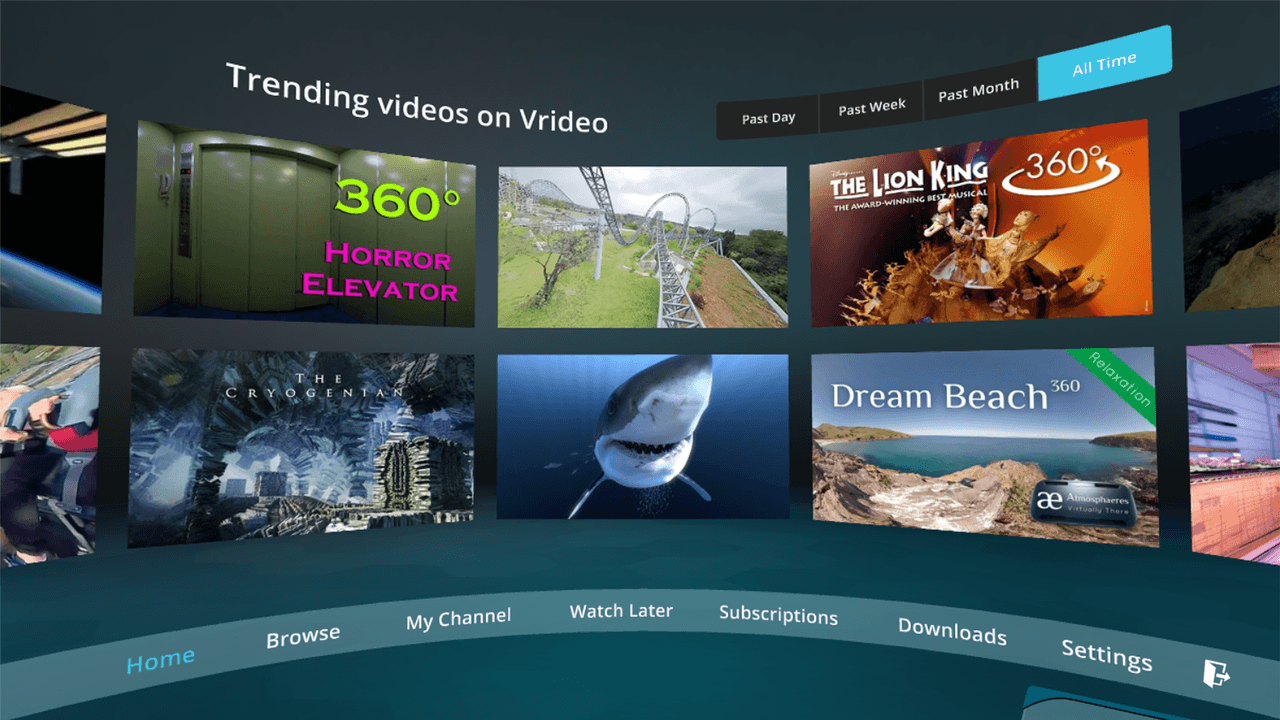 Explore a whole host of VR channels and stream video from a diverse range of categories and trending content.

Netflix Too Mainstream For You? Consider These Alternatives

Streaming service Netflix is an undisputed giant of online film and television...