“Circle V is more than a music festival; it’s a movement. By spotlighting vegan food, speakers, and artists, we hope this event inspires and empowers people to take action to make the world a kinder place for animals.” Nathan Runkle, President, Mercy For Animals 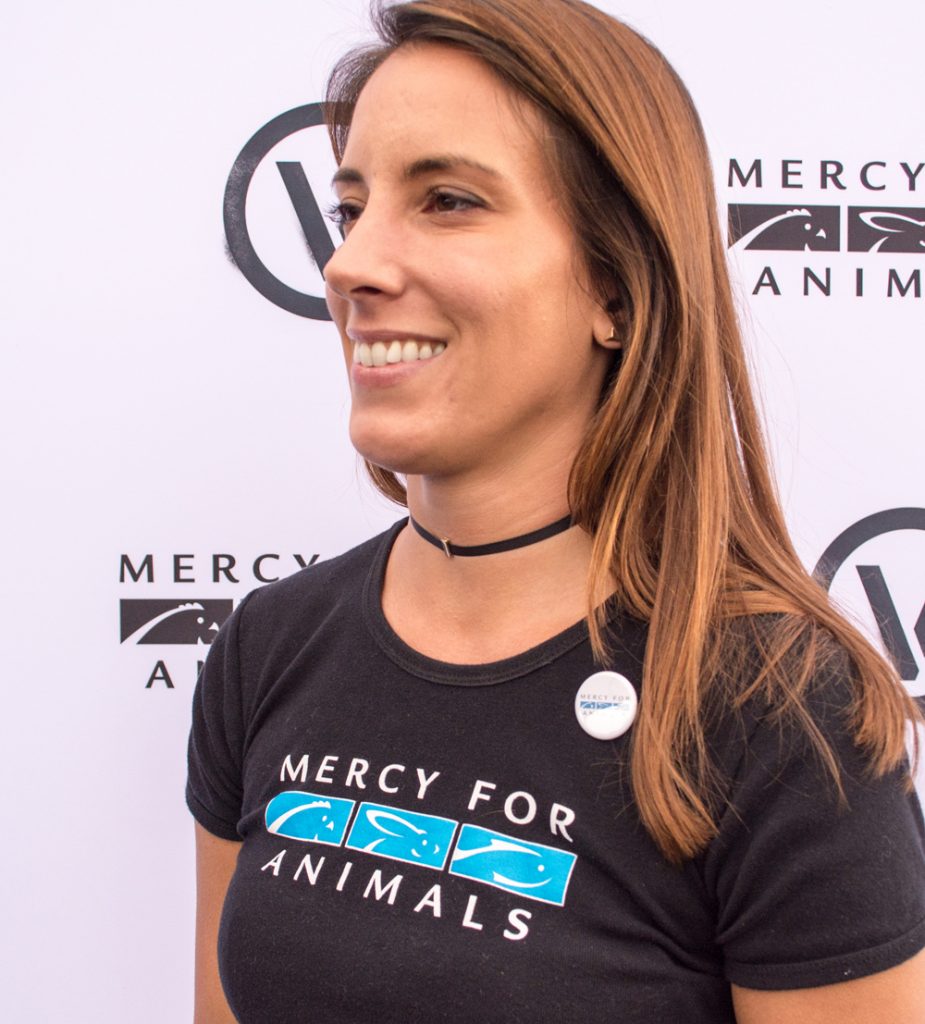 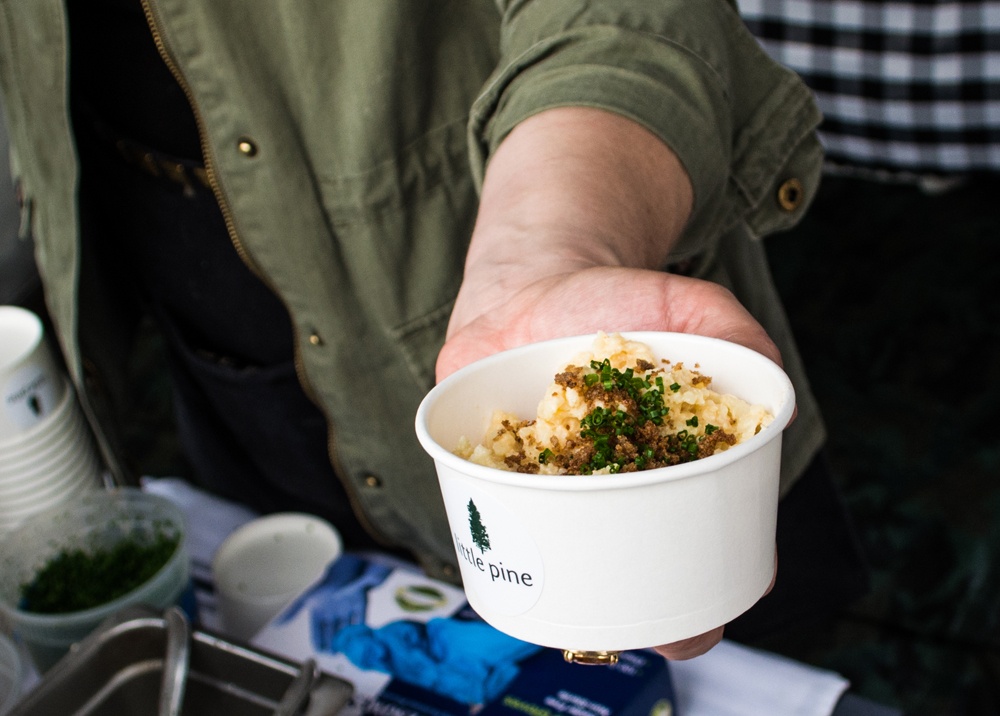 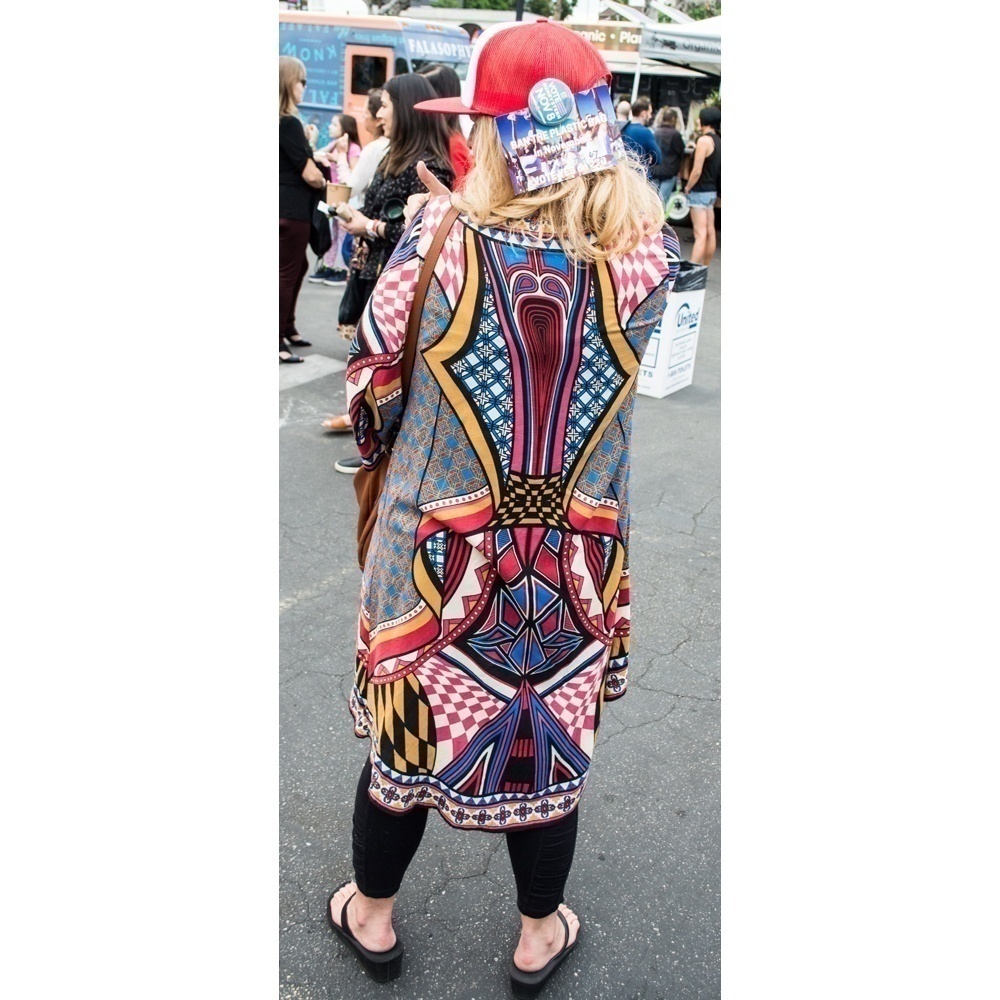 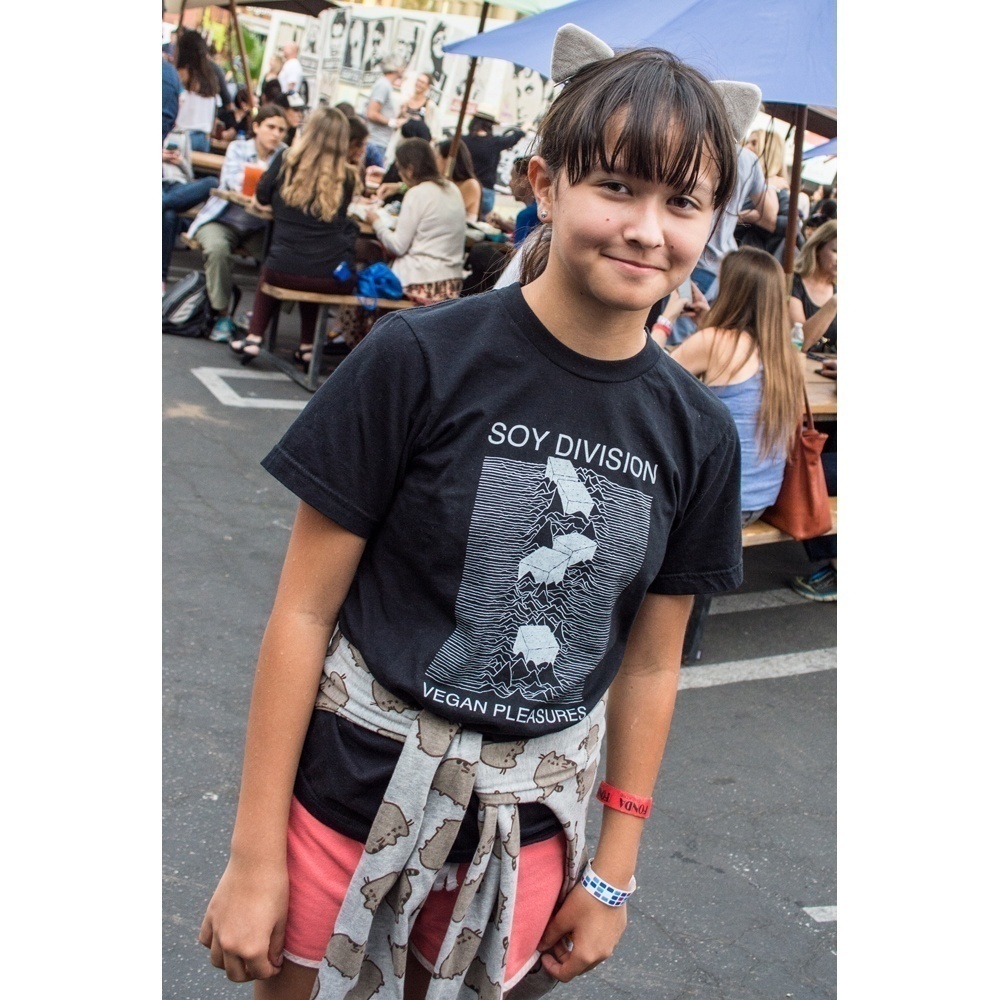 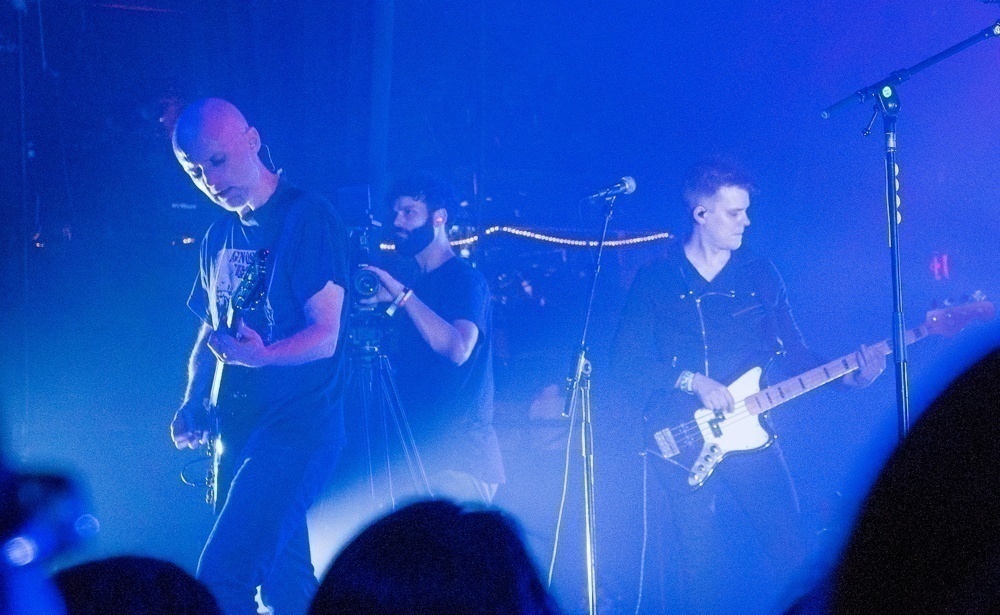 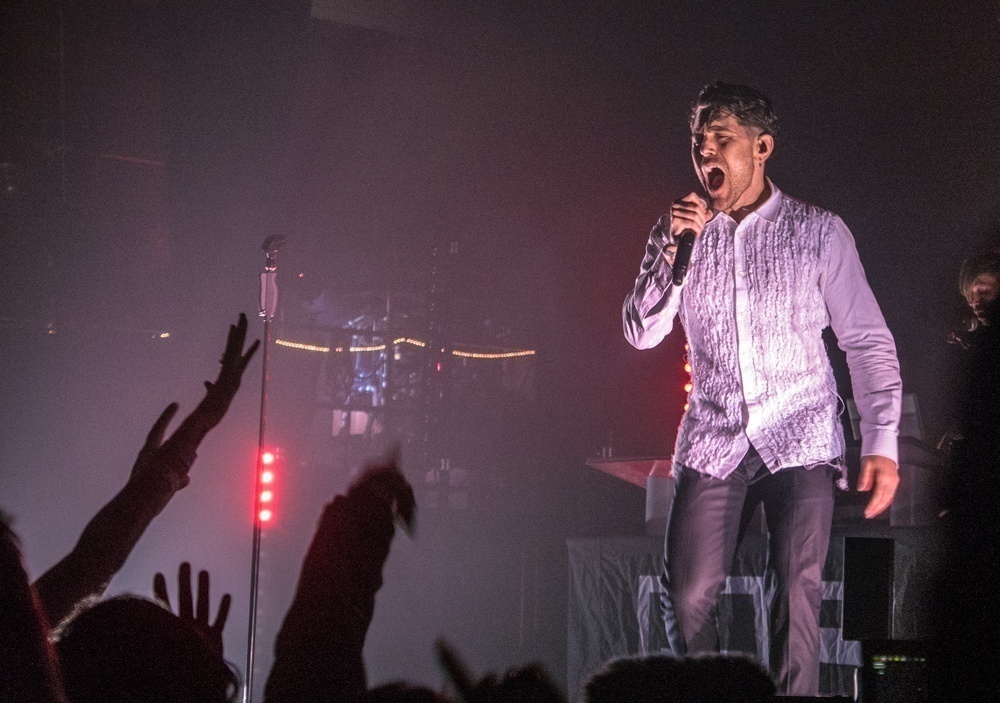 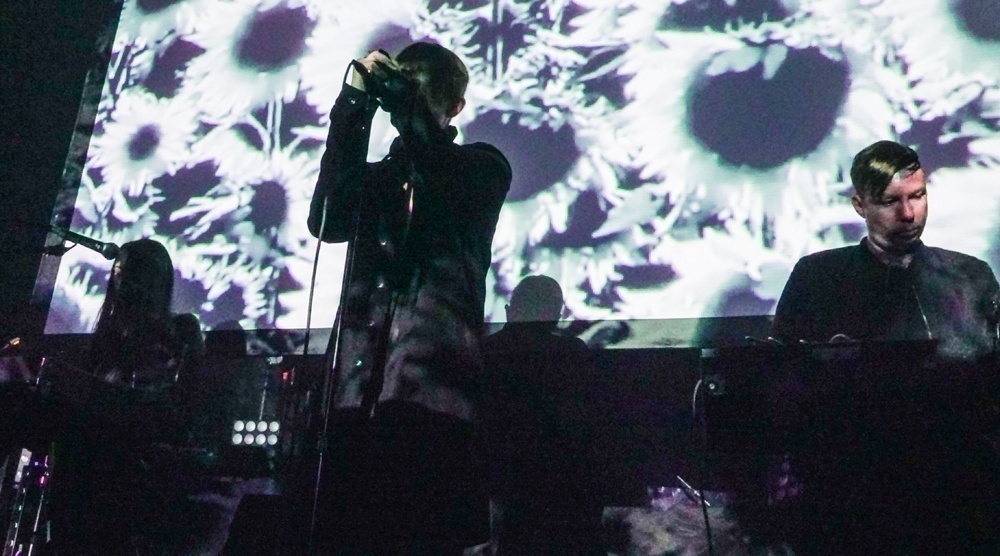 All proceeds from ticket sales benefited Mercy For Animals, whose mission is to prevent cruelty to farmed animals and promote compassionate food choices and policies. Mercy For Animals’ groundbreaking undercover investigations and legal advocacy initiatives have led to landmark criminal and civil prosecutions of factory farms, new and stronger animal protection laws, the defeat of whistleblower-suppression bills, and policy changes that improve animal welfare and consumer protections.