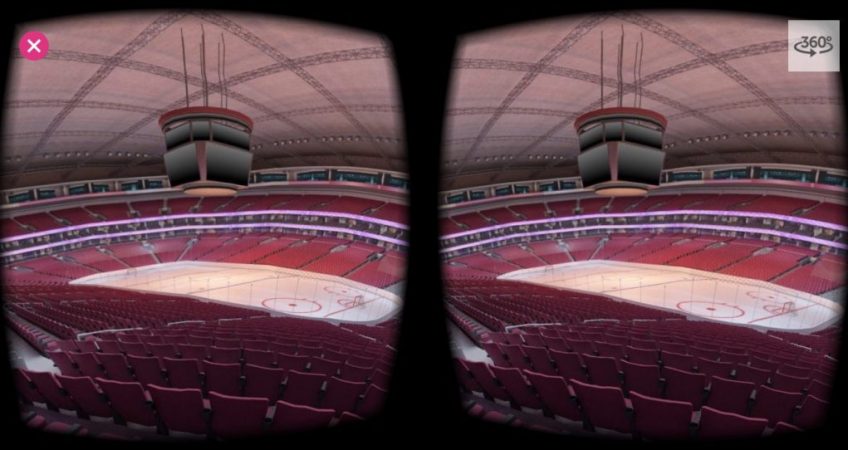 Ticket marketplace StubHub has launched a new Virtual View feature which will let users know exactly what the view from their seats will look like before buying tickets. Often times when trying to purchase tickets online the diagram isn’t to scale, and its rarely clear why the price of one section is significantly different than another (though it almost always has to do with the view). Now, before you drop big bucks on the front-row seat, or think the nosebleeds cant be that bad for what youre saving, StubHubs Virtual View feature will let you see exactly what the view is like from your soon-to-be seat.

StubHub’s virtual view is available through Cardboard devices via the company’s Android and iOS app; there’s not official Daydream support yet, but it’s possible to use your Daydream View headset to see the scene as a Cardboard headset. Those without a headset can look at the view in a simple 360 format right on their screen.