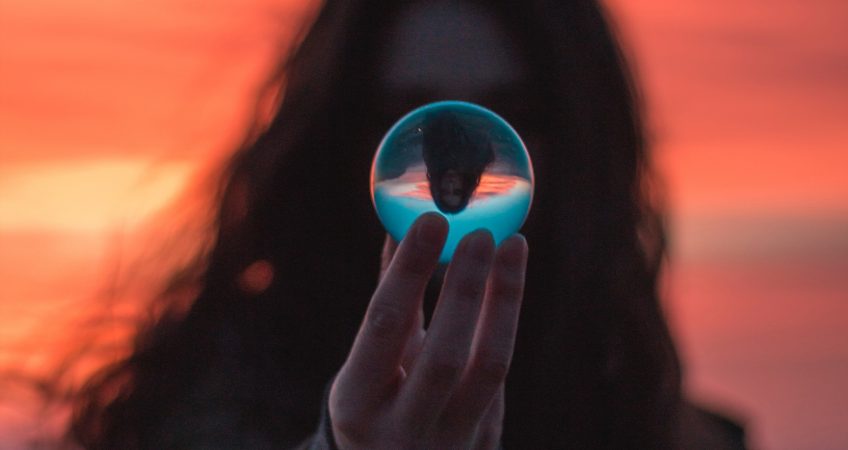 The Age of Tech Is Over and Other Myths (AKA “Print is dead, live TV is dead, and Millennials killed American cheese”)

On September 28, 2018, tech died.  In news reports, death has several definitions. When it applies to a person, it means the end of life. When it applies to a company or industry, it means the end of growth.  Techs death in this case is really a sign of two different kinds of success.  Under the latter definition, tech stocks really do look like goners. Publicly traded companies that are classified as tech now trade at one of the smallest premiums in history, according to a recent JP Morgan analyst note. The most famous of these companiesthe so-called FAANGs, of Facebook, Apple, Amazon, Netflix, and Google have seen their price-earnings ratios collapse by more than 60 percent in the past two years.

But here’s another interpretation of the past 12 months in tech: Perhaps it’s not the end of tech, or even the beginning of the end. It’s the end of the beginning, says Benedict Evans, a partner at Andreessen Horowitz

In the first era, tech companies mostly solved media problems. Need a hardware platform for media consumption? Apple and Samsung did it, with several billion smartphone sales. Need a software portal for the worlds information? Google did it. Need a global village to talk about the worlds media? Facebook did it. Monopolize media consumption in the worlds largest country? Tencent did it.

First, tech died by conquering the world. Netflix is leading a global transition from linear to streaming television. Tesla accelerated an electric awakening among auto companies. But if Netflix and Walt Disney both use technology to stream video, why is only Netflix trading at infinity-times earnings? And if Tesla and BMW both use battery technology to power luxury cars, Deluard writes, why should the former trade at 42 times forward earnings when the latter fetches 5.6 times trailing earnings? Good question.

Read the full story at theatlantic.com