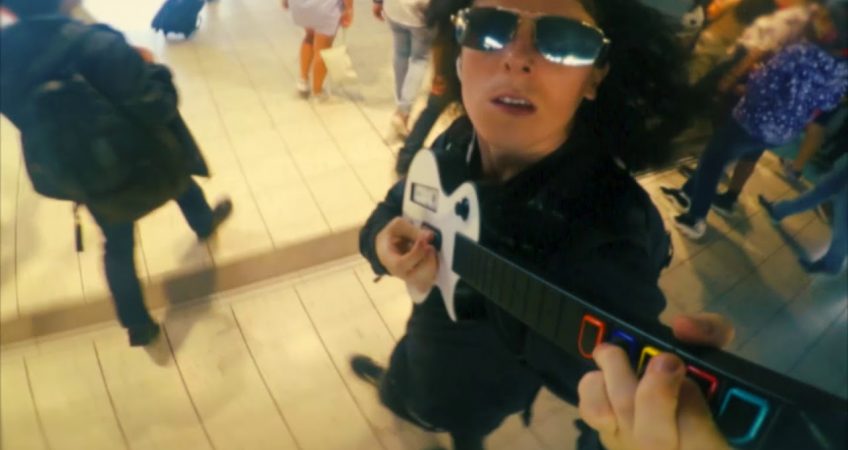 #AITechThis Song Was Algorithmically Written In The Style of The Strokes

While you’re waiting for The Strokes

to get a studio session in, it might be worth your time to check out this new project from tech collective Botnik. The tech and comedy group have released a song based on The Strokes lyrics written with the help of AI as part of their mathematically perfect pop albumThe Songularity.

“The lyrics of “I Dont Want To Be There” were co-written by algorithms, and recorded in Chicago by a team of artists, writers and developers. And let’s be honest it really does sound like a song from the band. As funny as this may sound, there is a bigger purpose here. The CEO Jamie Brew said in an interview: I expect well continue to see AI tech that tries to help people do things as fast as they can while making the fewest possible decisions.”