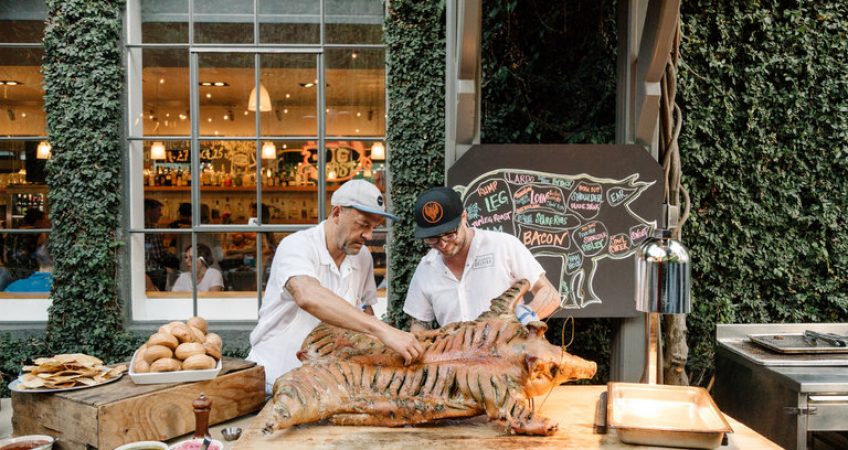 “Restaurants as we know them will no longer exist here in the near future”-  Howard Bulka, chef and owner of Howie’s Artisan Pizza in Palo Alto

Silicon Valley technologists love to explain how they have disrupted the minutiae of daily life, from our commutes to the ways we share family photos. But along the way, they have also managed to disrupt their local restaurant industry.

In Silicon Valley, restaurateurs say that staying afloat is a daily battle with rising rents, high local fees and acute labor shortages. And tech behemoths like Apple, Facebook and Google are hiring away their best line cooks, dishwashers and servers with wages, benefits and perks that restaurant owners simply cannot match.

With razor-thin profit margins, restaurateurs find they can increase wages only so much. Paying a livable wage is a struggle in Palo Alto, where the average one-bedroom apartment rents for $2,800, the same as in New York City, according to Rent Jungle. Workers have also been driven out of surrounding towns that were previously affordable, like Cupertino and San Jose, where demand from a new influx of tech workers has driven up the average cost of a one-bedroom apartment to more than $2,500.