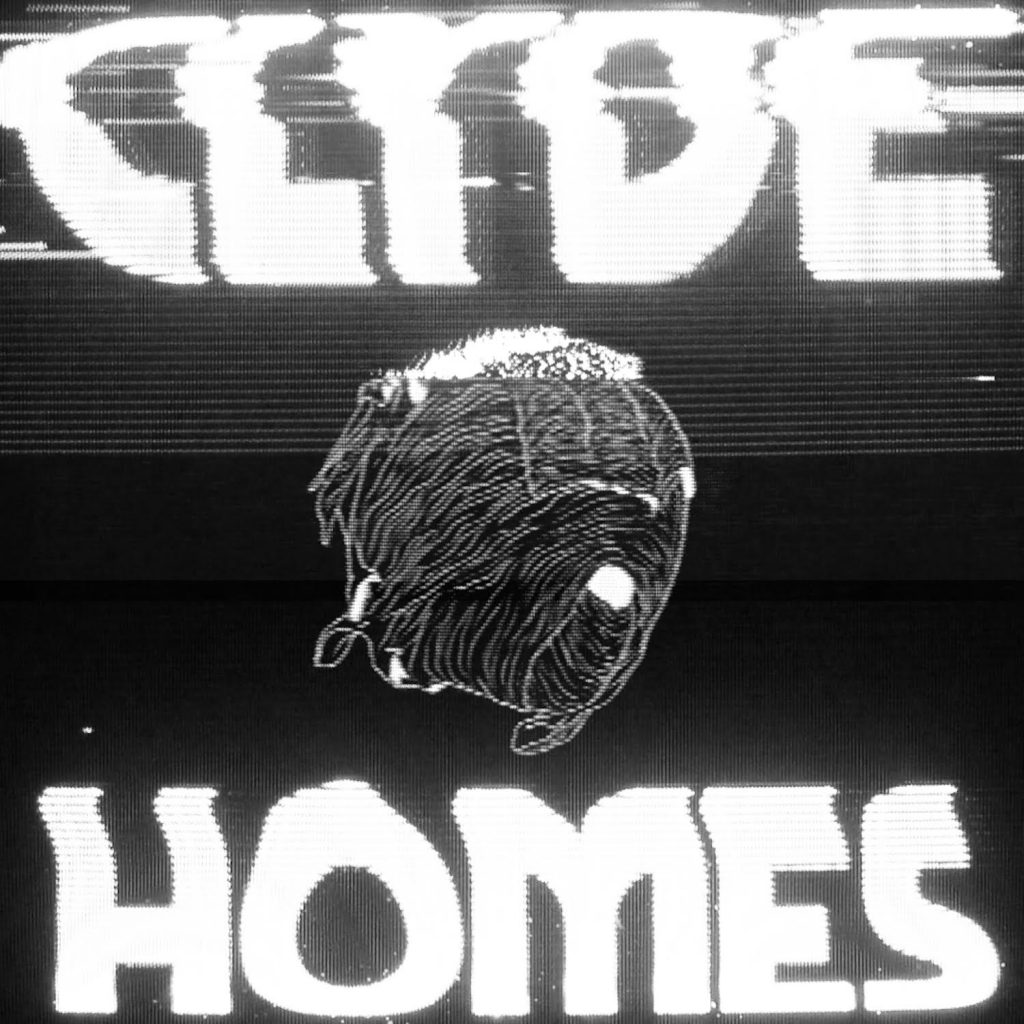 The underground has seen an exponential climb in sample-heavy beat makers since the early 2000s and close to two decades later, this growth continues. Whereas most are straying from the roots, only a few newcomers are bringing a tone as heavy and knocking as the pioneering sounds of Samiyam, Ras G, Madlib, and Knxwledge. U.K. based artist CLYDE is in this conversation, 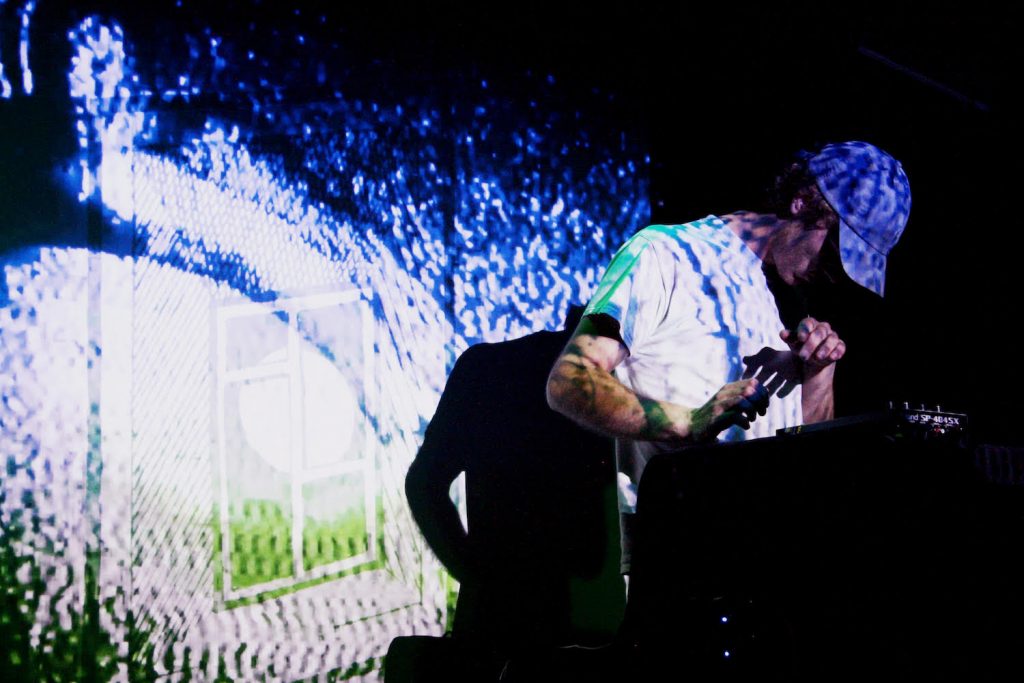 producing beats that grab the soul with their unique collage edits and impactful layering of drums and samples. He produces tracks at a prolific rate and is still a young member of the modern hip-hop scene in the United Kingdom, taking on influences well before his time.

To celebrate CLYDE’s love for American based music and specifically the beat-centric sounds of LA over the last two decades, he signed with Los Angeles based label Dome of Doom a few years back and released his first full-length album, My Brain and Other Animals. An exceptional debut from a relatively unknown artist, he followed up with opening live sets for Daedelus and Samiyam, gaining footing in the live circuit as word has spread organically. Shortly after the release of CLYDE’s My Brain and Other Animals, Dome of Doom released the sample-heavy debut from Los Angeles based beat maker Linafornia, further establishing the label’s role in preserving the rawest forms of modern instrumental hip-hop. It was only a matter of time before CLYDE would follow up with yet another entry into this chapter.

After dedicating the last two years crafting stacks of new material and soaking up the experiences that spun off his debut, CLYDE is back with his sophomore album on Dome of Doom, Homes. 24 tracks and 49 minutes deep, it’s neck snapping music that’s some of the most refreshing instrumental hip-hop this year. Some tracks have deviated elements that stretch into the pockets of electronic music, but Homes mainly functions as a reflection into soul-drenched and unfiltered hip-hop music. As a celebration of the sample culture that built hip-hop, these are beats suited for the legendary raps of artists such as MF Doom, Ghostface Killah, Jeremiah Jae, Talib Kweli, Edan, and Nas.

Ahead of the release of Homes on Doom of Doom this Friday (November 16, 2018), PulpLab is premiering the “Ur Eyez” music video, directed and animated by Mitch Pond. The new CLYDE visual combines pen-and-paper animated loops run through an analog video feedback loop and a modified CRT monitor with hypnotic results. It employs no digital effects, but does feature a cameo from a pair of glass eyes belonging to the animator’s grandfather. The music video embodies the loop like nature of CLYDE’s assembly methods in crafting beats, perfectly matched with the type of aesthetic that runs through the entire Homes LP.

Stream/order a copy of Homes here

“Why Warhol now?” A New Video Series Produced by the Whitney