Coffee snobs–in the form of roboticists, computer scientists, and engineers–are building businesses that claim to brew a better cup of coffee. Take a look inside the entrepreneur-fueled coffee arms race, which has attracted more than $300 million in venture capital. The result One year later, Blue Bottle acquired Perfect, and soon the Oakland-based specialty coffee chain was rolling out its first-ever preground coffee, which the company packages under a hermetically sealed dome so oxygen rarely touches it. 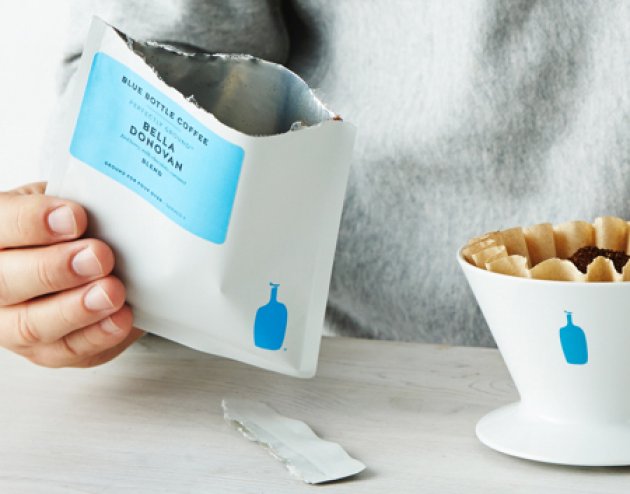 “Preground coffee” was once a taboo phrase never uttered by Blue Bottle founder James Freeman–until 2014, when he was introduced to Perfect Coffee, a Bay Area roaster that claimed to have created a system to prevent coffee grounds from aging.

The result One year later, Blue Bottle acquired Perfect, and soon the Oakland-based specialty coffee chain was rolling out its first-ever preground coffee, which the company packages under a hermetically sealed dome so oxygen rarely touches it. Blue Bottle, which began at a farmers’ market 15 years ago but now operates traditional cafés from New York City to Tokyo, claims the coffee doesn’t lose its flavor even after six months, and hints it might take a swing at selling wholesale.

Financials The roaster-café chain has raised some $120 million.

The challenge Low margins: “Our biggest hurdle was how much it costs to make one packet,” says Blue Bottle CEO Bryan Meehan. “We can’t sell it through Whole Foods or Williams Sonoma, because we can’t give someone else the margin.” [Editor’s Note: Blue Bottle Perfectly Ground is available in select Whole Foods and Williams Sonoma stores.]

2. Iced latte with a splash of nitrous oxide 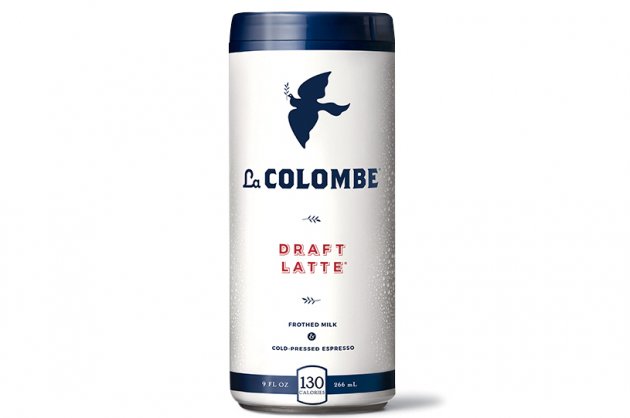 Two years ago, La Colombe’s Todd Carmichael was spraying whipped cream into his then-4-year-old son’s mouth. The co-founder of the Philadelphia-based roaster and café chain realized he could make a portable latte by adding liquefied gas to a mixture of milk and cold-pressed espresso, just as Reddi-wip adds nitrous to its sugary cream.

The result Milk and espresso are compressed in a can that has a special interior valve. When the can is opened, the valve releases a reserve of nitrous oxide into the milk-espresso mixture, which makes it foamy and gives the beverage the full-bodied quality of a latte freshly made with steamed milk.

The challenge Assembling a supply chain: “I needed to persuade an aluminum-can manufacturer to invest $25 million in the project,” says Carmichael. “First, I opened a small factory in Philadelphia to produce 60,000 cans of Draft Latte per week. Then I bought and converted a larger factory in Michigan that could produce 250 million Draft Lattes in one year.” All told, it took 17 months to bring the product to market.

A scale engineered by computer scientists for better-tasting coffee 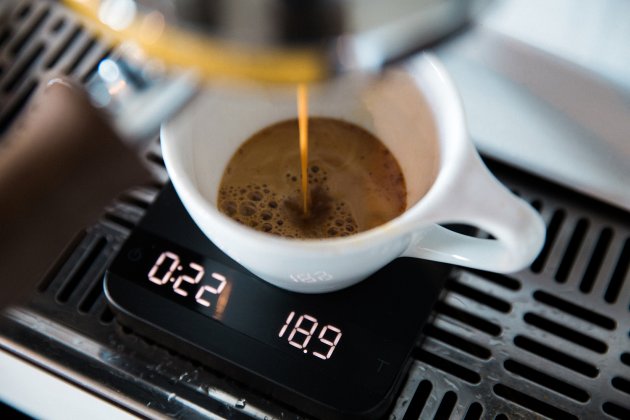 The result In 2014, the Cupertino, California-based startup Acaia unveiled the Acaia Pearl, a smart scale that connects to a smartphone via Bluetooth technology and has a margin of error of just 0.2 gram. The device–used at home and in cafés–is powered by an app that gets updated with new features and is open to third-party developers.

Financials The company generated about $1.5 million in revenue last year and projects $3 million in 2017.

The challenge Educating the marketplace: “The main reason we’re not able to expand so quickly is that we need to build a sales team that understands the value,” says Tseng. “It takes a lot of time to appreciate the importance of brewing coffee at a certain weight. A regular kitchen-equipment seller won’t know how to sell our product.”

An artisanal makeover for Taster’s Choice 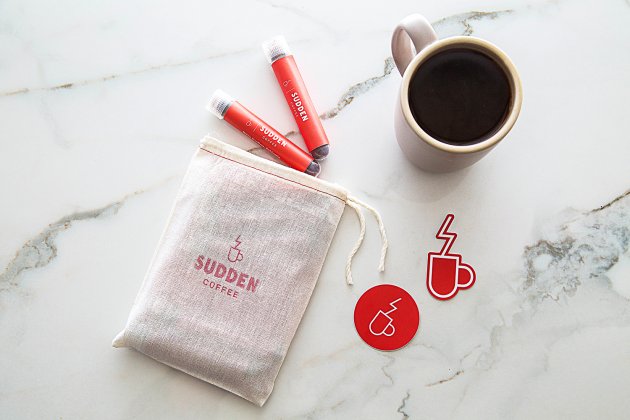 In 2015, Joshua Zloof, a former operations and supply chain whiz at McKinsey & Company, and Finnish barista champion Kalle Freese paired up to prove that instant coffee could be as delicious as a freshly brewed pot from meticulously sourced, roasted beans.

The result Like the most methodical roasters, Sudden grows its beans at high altitudes. After they’ve been lightly roasted and brewed, they are freeze-dried, and then pulverized into a powder. The powder can be mixed with milk or water.

The challenge The economics: “This is a lot like the wine industry,” says Zloof. “On one end of the spectrum, you have Two-Buck Chuck, and on the other, you have bottles of wine that are $200. With instant coffee, there’s going to be a similar spectrum: There’s Starbucks, and below that there’s Nescafé and Folgers. To make our product taste better and ensure high quality, we have to do things that are a lot more manual. That costs more money.”

Excerpt via Vulture.com By Jesse Montgomery Two weeks ago, AncestryDNA and the...